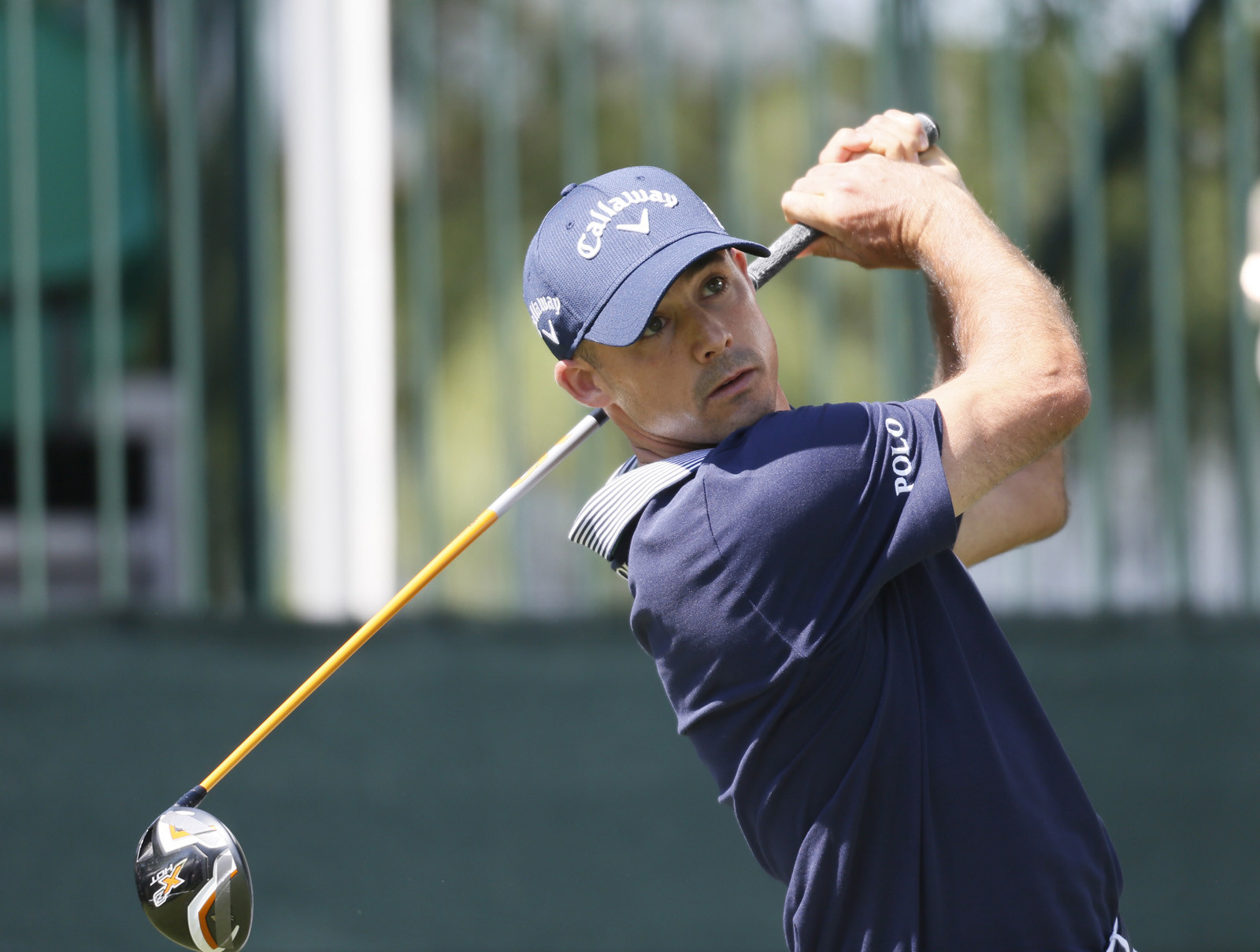 Clemson, S.C.—Former Clemson All-American Jonathan Byrd won the Web.com Tour Championship Monday with a 24-under par total and earned his PGA Tour Card for the 2017-18 season.   Former Tiger Sam Saunders finished tied for second at the same event and will also return to the PGA Tour this coming season.

It marked the first time that two Clemson golfers finished one-two at a Web.com event. Byrd and Lucas Glover were top two finishers at the PGA Tour’s Wells Fargo Invitational in 2011. Glover won that tournament in a playoff.

Saunders was in the lead after the first two rounds, thanks to an opening round 12 under par 59. It was the lowest round in history for a former Clemson golfer at a PGA Tour sponsored event. Saunders held the lead after the second round as well. Then Byrd’s third round 64 moved him to 20-under-par, three shots ahead of Saunders entering the final round.   Byrd’s 67 final round score and 24 under par for 72 holes, gave him a four-shot victory.

Byrd was still just 66th entering the Web.com Tour championship, but improved 64 spots in the final Web.com standing to finished second in the Web.com Playoff. The 2017-18 season will be his fifteenth.

Saunders was 24th entering the Tour Championship and finished sixth after his tie for second place.   The 2017-18 season will be his fourth on the PGA Tour

Five former Tigers will play as fully exempt members on the PGA Tour this coming year. Joining Byrd and Saunders will be Kyle Stanley, Lucas Glover and Ben Martin. Stanley finished 24th in the FedEx Cup race and won $3.4 million, the second most money won in a season by a former Clemson golfer. Glover finished 43rd in the standings and Martin finished 123rd.