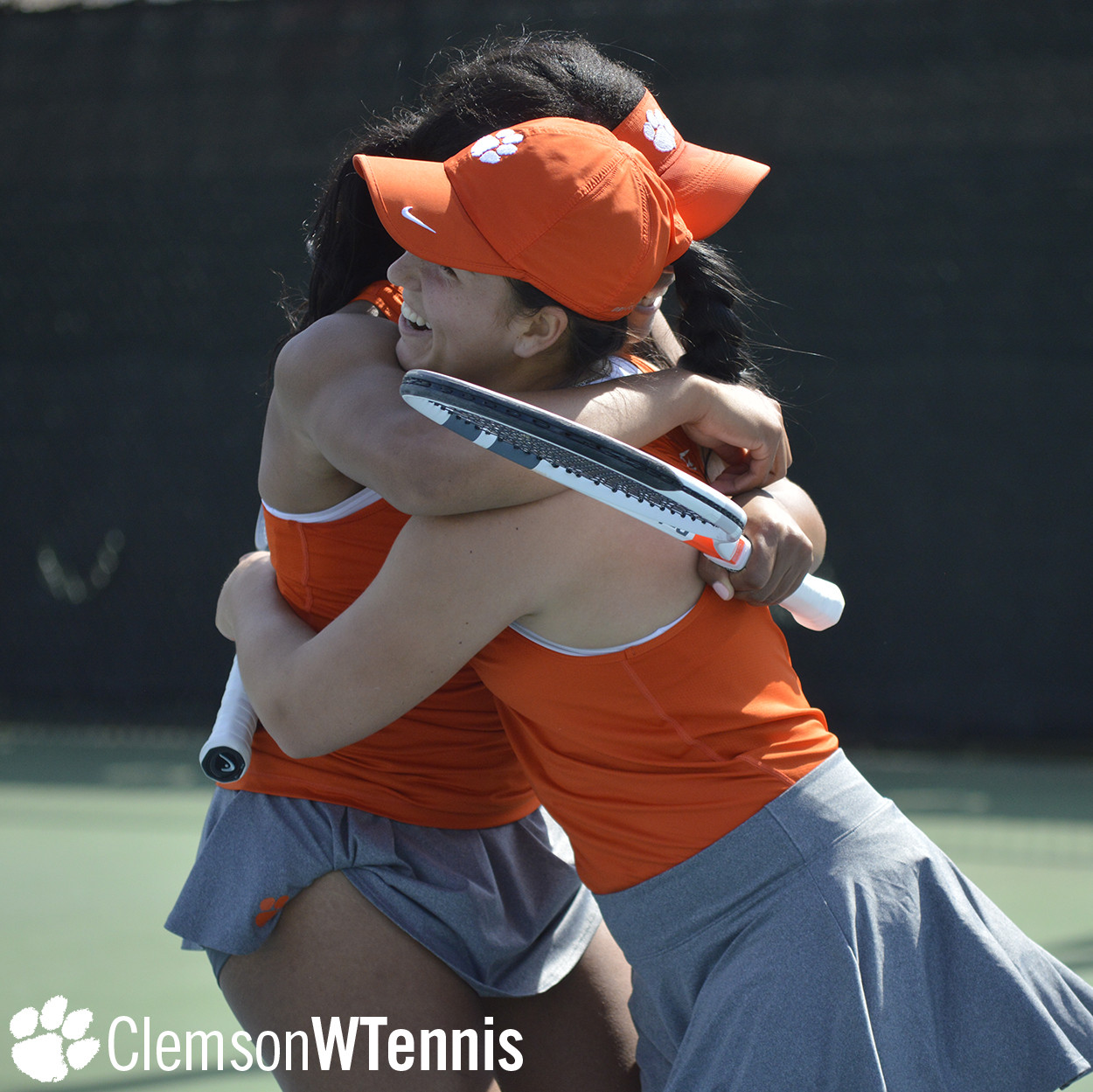 NASHVILLE, Tenn. – The Clemson women’s tennis team gave a valiant effort against third-ranked Vanderbilt on Saturday afternoon, but the talented and highly-ranked Commodores were too much for the young Tigers, knocking them out of the NCAA Championships in the second round, 4-1. With the win, Vanderbilt (22-5) advanced to the NCAA Sweet 16 in Athens, Ga. next week.

Doubles play was highlighted by the Tigers’ No. 1 duo of Ayan Broomfield and Marie-Alexandre Leduc, who upset the nation’s No. 1-ranked doubles team of Astra Sharma and Emily Smith, 6-0. The Commodores handled Clemson at No. 3 doubles, leaving the doubles point in the hands of the players on Court 2. Freshmen Constanza Gorches and Sydney Riley were solid against their Vanderbilt opponent, forcing a tiebreak before falling 7-6(5).

The Tigers conclude the 2016-17 season with a 14-13 overall record with a slate that included seven top-25 opponents, four in the top-six in the nation. Clemson reached the NCAA Championships for the 18th time in Head Coach Nancy Harris’ 20 seasons at the helm of the program, and advanced to the second round of the tournament for the 15th time in those 20 years. The future is bright for Harris’ young Tiger team, whose roster featured no seniors, one junior, five sophomores and two freshmen.