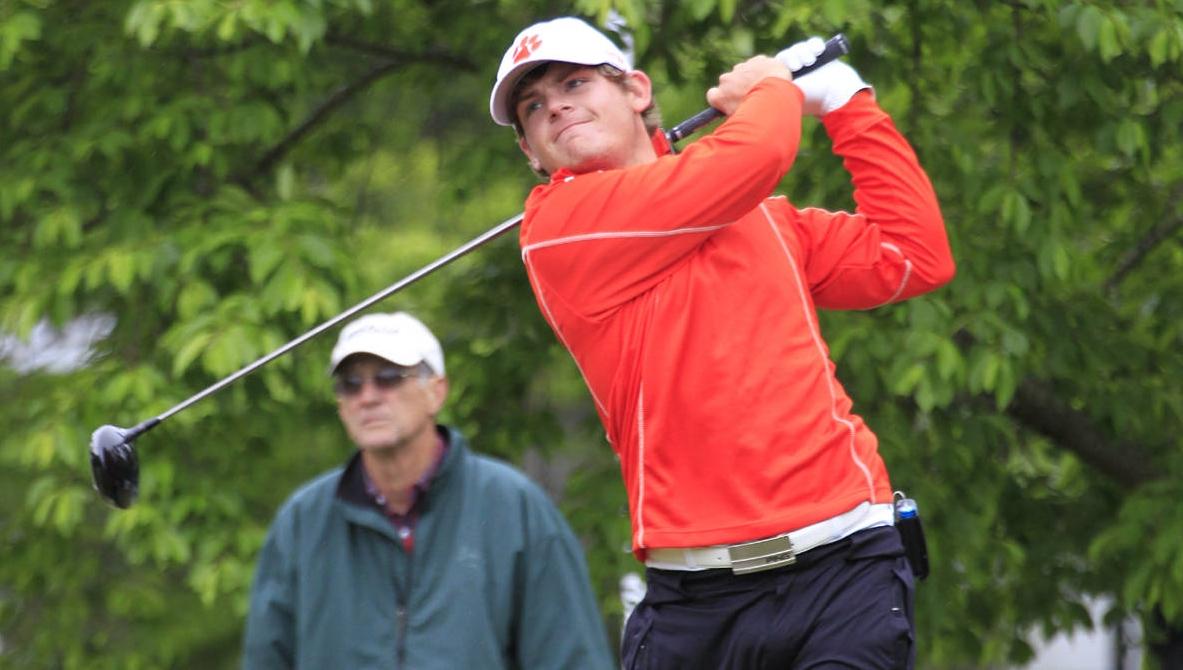 CLEMSON, SC – Clemson rising junior golfer Thomas Bradshaw won two matches at the North-South Amateur at Pinehurst #2 on Friday and advanced to the semifinals of the 111th edition of the tournament being played in Pinehurst, NC.  The championship will be determined on Saturday when the semifinals and finals are played.

Bradshaw defeated Case Gard in the first match 6 & 5, then downed Albin Choi in the second match 2-up.  Bradshaw will take on David Erdy at 8:10 Saturday morning in the semifinal.  If he wins that match he will face the winner of the Matt Ewald vs. Peter Williamson match at 1 PM.

Bradshaw got into the 16-player match play tournament by finishing in a tie for fourth in the 54-hole stroke play competition July 3-5.  Bradshaw had rounds o 68-70-72 for a three under par score of 210.  He had 10 birdies over the 54 holes.

A victory on Saturday would give Bradshaw two major victories this summer.  Two weeks ago he won the Rice Planters Amateur.