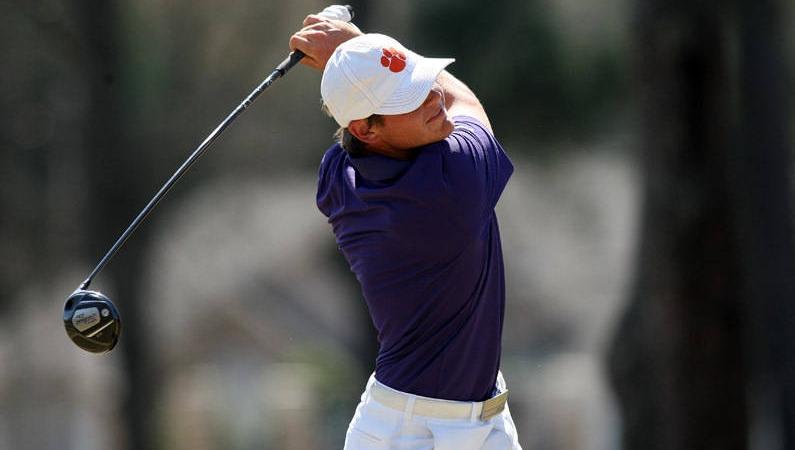 Bradshaw will play Peter Williamson of Hanover, NH, a 2012 graduate of Dartmouth, in the championship later this afternoon.

Bradshaw and Erdy, a former player at the University of Indiana, halved each of the first five holes on Saturday morning.  Bradshaw then won the sixth hole with a par and the seventh hole with a birdie, the first birdie of the day for either golfer.

Erdy won his first hole of the day on number-eight when Bradshaw made a bogey.   Bradshaw was still one-up through 10.

The Clemson starter who is a native of Columbia, SC won the 11th to go two up when Erdy made a double bogey.  But Erdy came back with a birdie to win the 12th hole, so it was still a one-up lead for Bradshaw with six to play.

Bradshaw then won the 13th, 14th and 16th holes to clinch the match 4 and 2.  He actually won the 16th hole with a bogey.  Bradshaw had just two birdies for the 16 holes, but made just three bogeys on the difficult Pinehurst #2 course that has been the site of two US Opens in recent years.