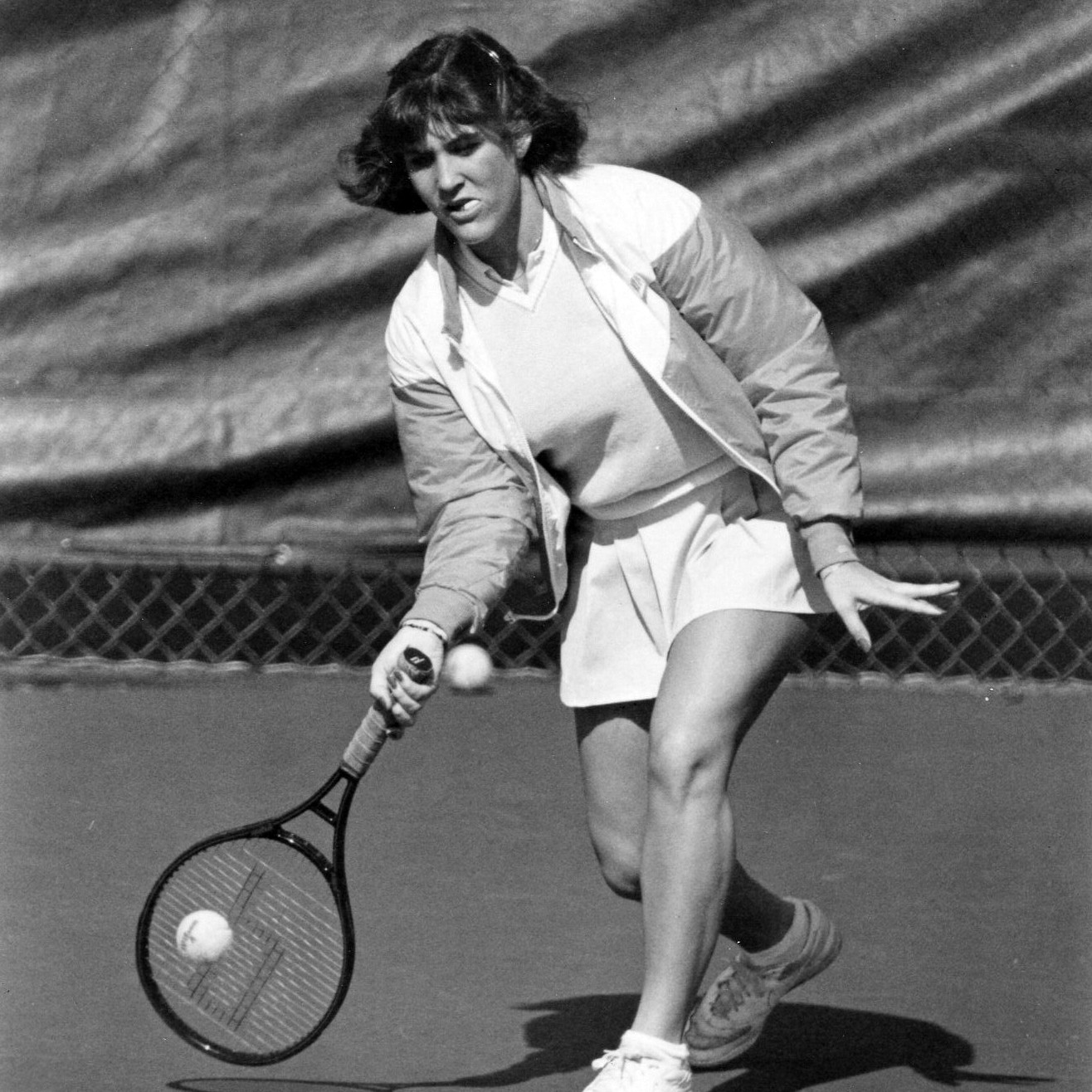 For former Clemson women’s tennis player Cathy Hofer, the Clemson experience was very rewarding. She looks back at her Tiger career with great fondness.

“When I first visited Clemson, I knew it was the perfect fit academically and athletically for me,” said Hofer. “I chose Clemson because of the campus setting. I liked the coaches and I already knew some of the players. To put it simply, it just felt right during the recruiting process.”

Hofer had a stellar career as a Tiger. She finished her career in fifth place for singles victories (102) and was eighth in career doubles wins (72). Her best season was 1986, as she compiled a 36-7 record at No. 1 singles and advanced to the NCAA Tournament’s round of 16 that season while earning All-America honors.

Following her freshman season in 1986, she was selected to the prestigious U.S. Junior Federation Cup team. In 1988, she was named ACC Tournament MVP, as she led the Tigers to the league championship and an eighth-place finish in the final ITA poll. She was also named ACC Player-of-the-Year that season.

The Aurora, Ill., native was named to the All-ACC team on two occasions. Hofer earned many other accolades during her tennis career, but perhaps her most rewarding moment came this spring when she was named to the 2016 Clemson Athletic Hall of Fame class that will be inducted this fall.

“When I got a call from my former Clemson coach Andy Johnston telling me that I was selected to the Clemson Athletic Hall of Fame, I was very excited. I feel very honored by being named to this year’s class. It hasn’t sunk in yet. It really means a lot, not only to me, but to my family.”

Ironically, Johnston will also be inducted into this year’s class as well after his prestigious career at Clemson that included five ACC titles and six NCAA Tournament appearances.

“Cathy Hofer was a joy to coach,” said Johnston. “She was a tough competitor and a consistent performer. She had great ball placement and was an excellent counter puncher. No matter what her opponent threw at her, she always had an answer.

“Cathy had a great tennis mind and had a great understanding for the game. She often times would frustrate her opponent with her tough, crafty game.”

“I have many great memories of Clemson, but perhaps the greatest was being named an All-American and also being named ACC Player-of-the-Year in 1988,” said Hofer.

“I also cherished meeting so many great people and making friends that have lasted a lifetime.”

She met her husband, Bob Taylor, a former wrestler at Clemson, and the couple has two children, Sam (19) and Sara (16). Hofer works at AgFirst Farm Credit Bank, where they specialize in helping support farmers and rural America.

Hofer still finds time in her busy schedule to play tennis and currently participates in a USTA league.

“I was very happy when I came to Clemson. Being on my scholarship that was provided by IPTAY was very meaningful. IPTAY is a great organization and it really supports the athletes and the various programs. I appreciate so much what IPTAY has done for me and the countless others throughout the years.

“We still visit Clemson as often as we can, and when we do, we really enjoy being back. It’s like coming home.”