Dalton, GA – Red-shirt freshman Ben Martin fired an eight-under par 64 on Saturday to boost #4 Clemson to a four-shot lead after two rounds of the Carpet Capital Collegiate. Clemson shot eight-under par 280 on Saturday and leads Alabama heading into Sunday’s final round. Martin’s 64 broke the Tiger freshman record for lowest round, which was accomplished twice (including 2005 Carpet Classic) by teammate David May.

Martin played bogey-free golf and made eight birdies on the afternoon en route to his 10-stroke improvement from his first round score of 74. He birdied holes #2, 3, 6, 8, 12, 14, 15, and 18 at The Farm Golf Club. Martin is coming off a strong summer, where he won a pair of amateur events. The 64 was better than any single round by a Tiger last season as well. He went from being tied for 43rd to tied for fourth after his incredible second round improvement.

Vince Hatfield, another product of Greenwood High School, shot a one-under par and is second in the individual standings. Hatfield had up-and-down round on Saturday, but was able to card seven birdies. However, the sophomore was at four-under par heading into the 18th hole. He double bogeyed the hole to drop two shots behind Darren Blair of N.C. State, who is in first place individually.

David May and Phillip Mollica both shot one-over par on Saturday. May’s round included two double bogeys and a bogey in his last five holes. He did, however, have five birdies on the round. Mollica had four birdies and five bogeys for his 73 total.

Kyle Stanley, a freshman from Bellevue, WA, did not count towards the team’s score on Saturday. He shot a two-over par 74, which included a double bogey six on the final hole. Clemson was five-over on the 18th hole in the second round.

The 54-hole tournament will conclude Sunday. 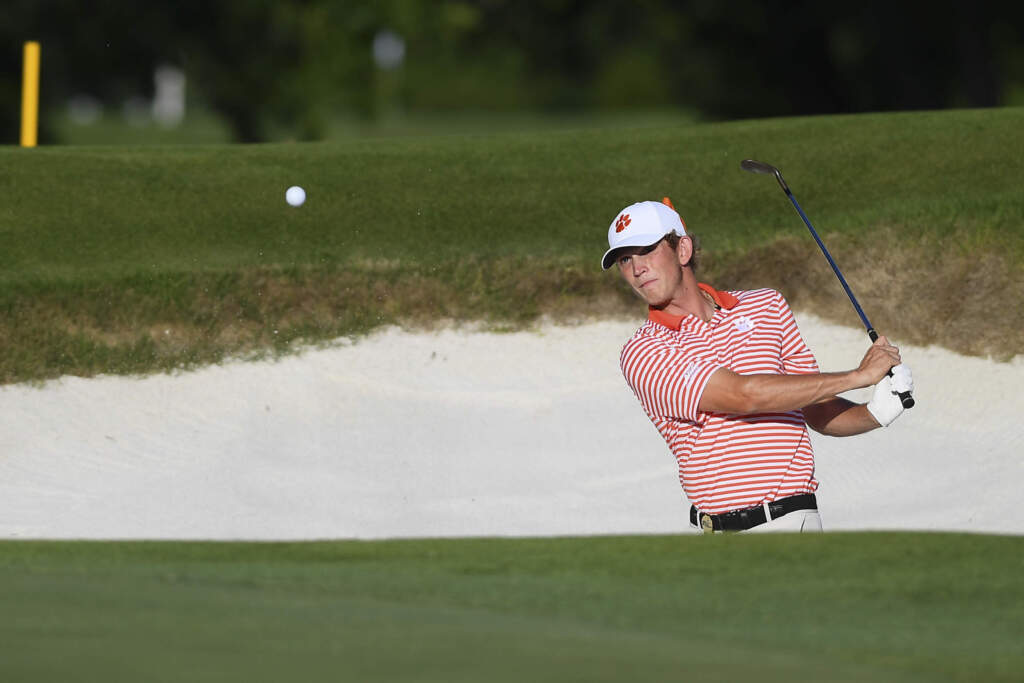 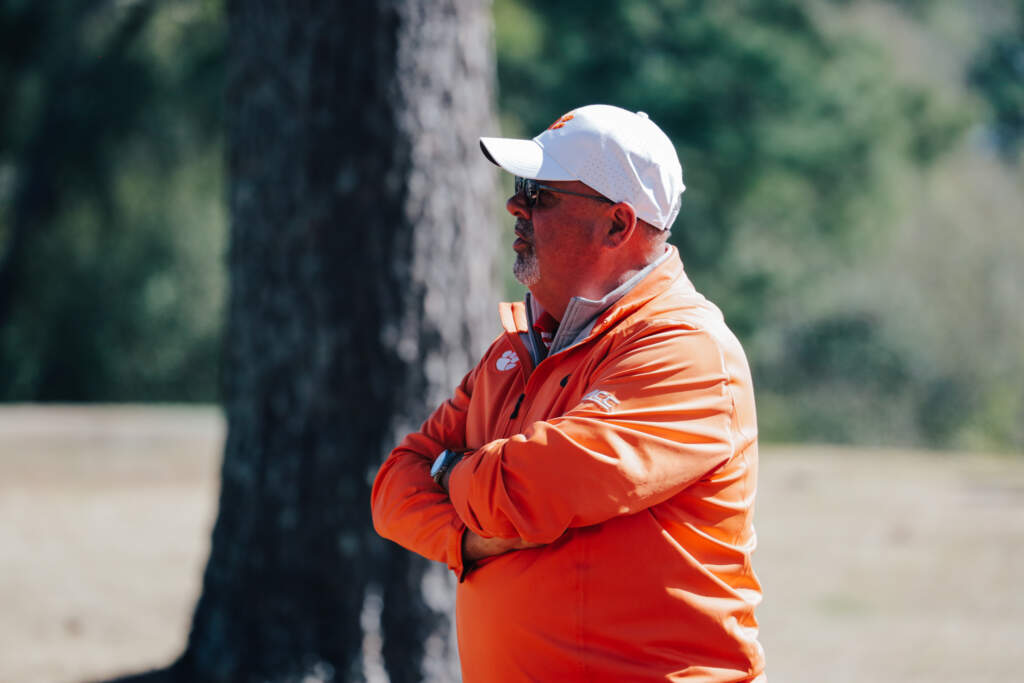 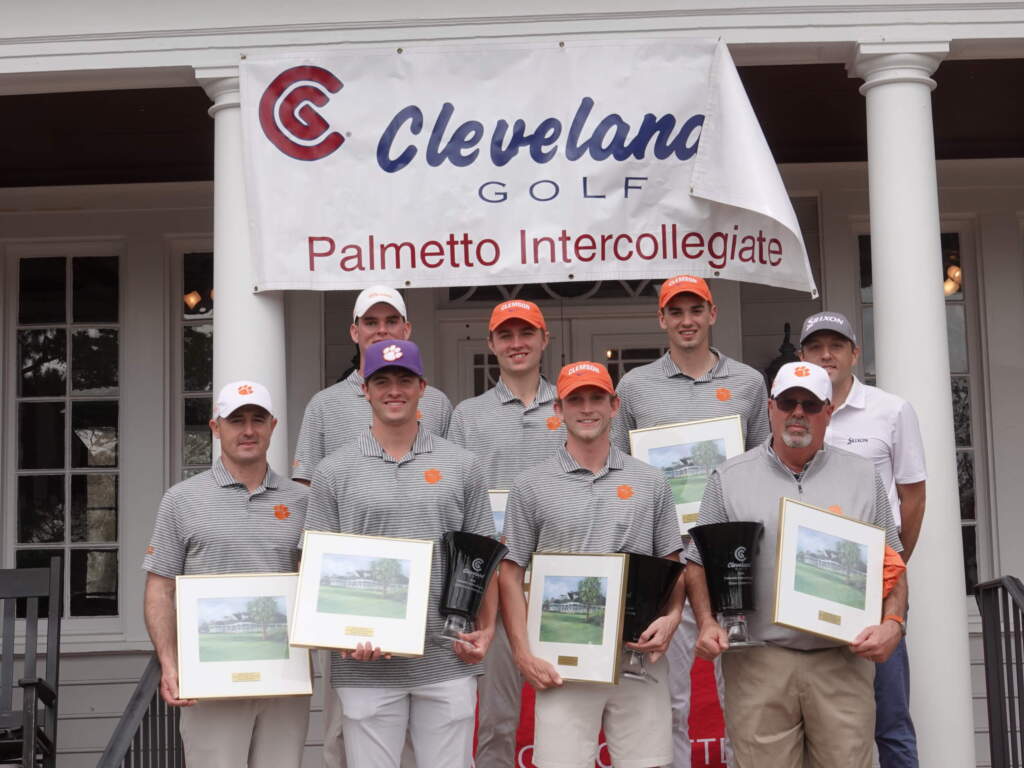