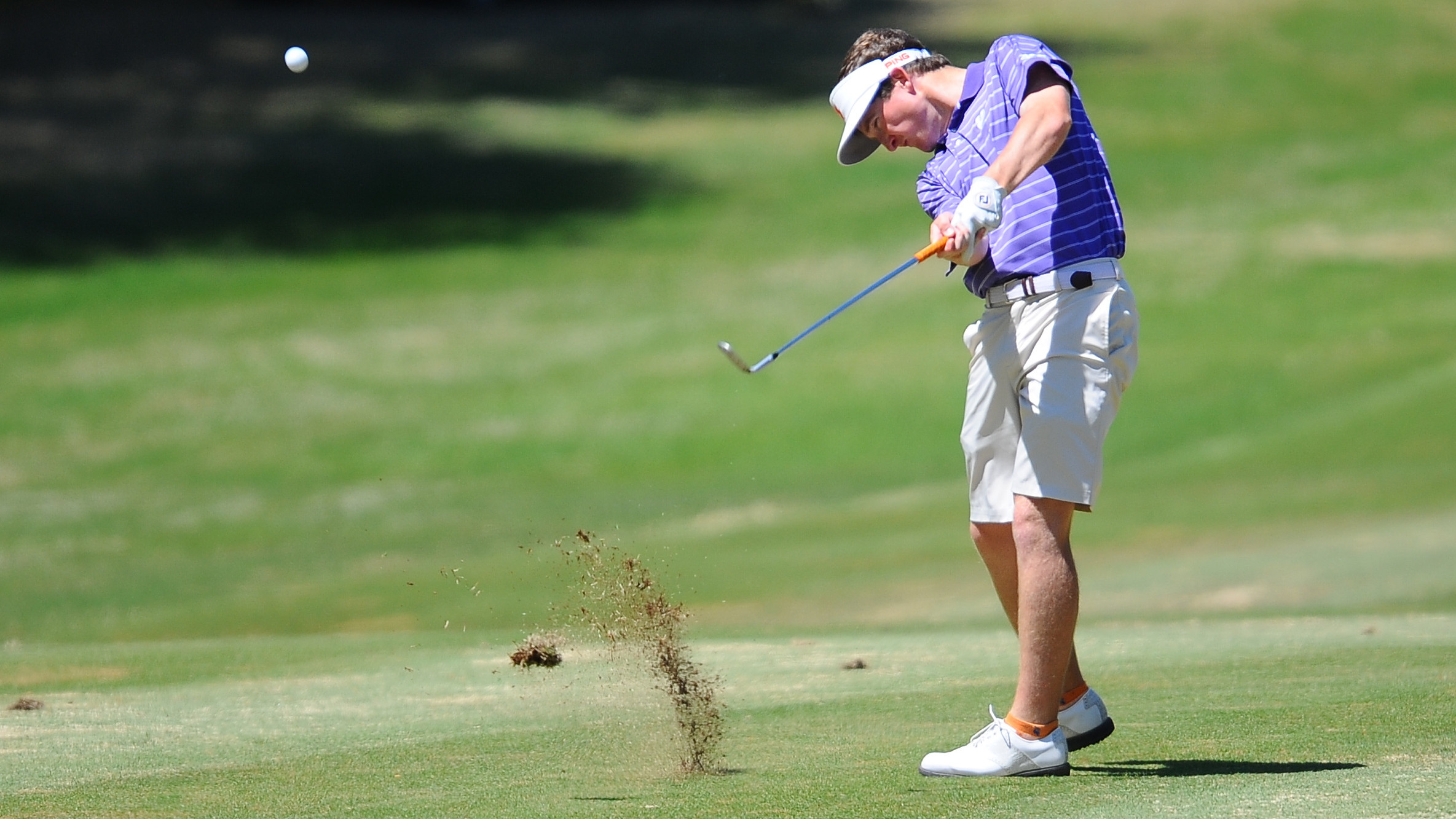 Behr is a business finance major and has been named to the President’s List (4.0) many times in his six-semester academic career at Clemson, including this past semester.

This weekend Behr is in Sugar Grove, Ill. playing for the Tigers in the NCAA Regional at Rich Harvest Farms Golf Club.  The Tigers were third as a team after the first round and are looking to finish in the top five after 54 holes, which would qualify them for the National Tournament in Hutchinson, Kan May 27.