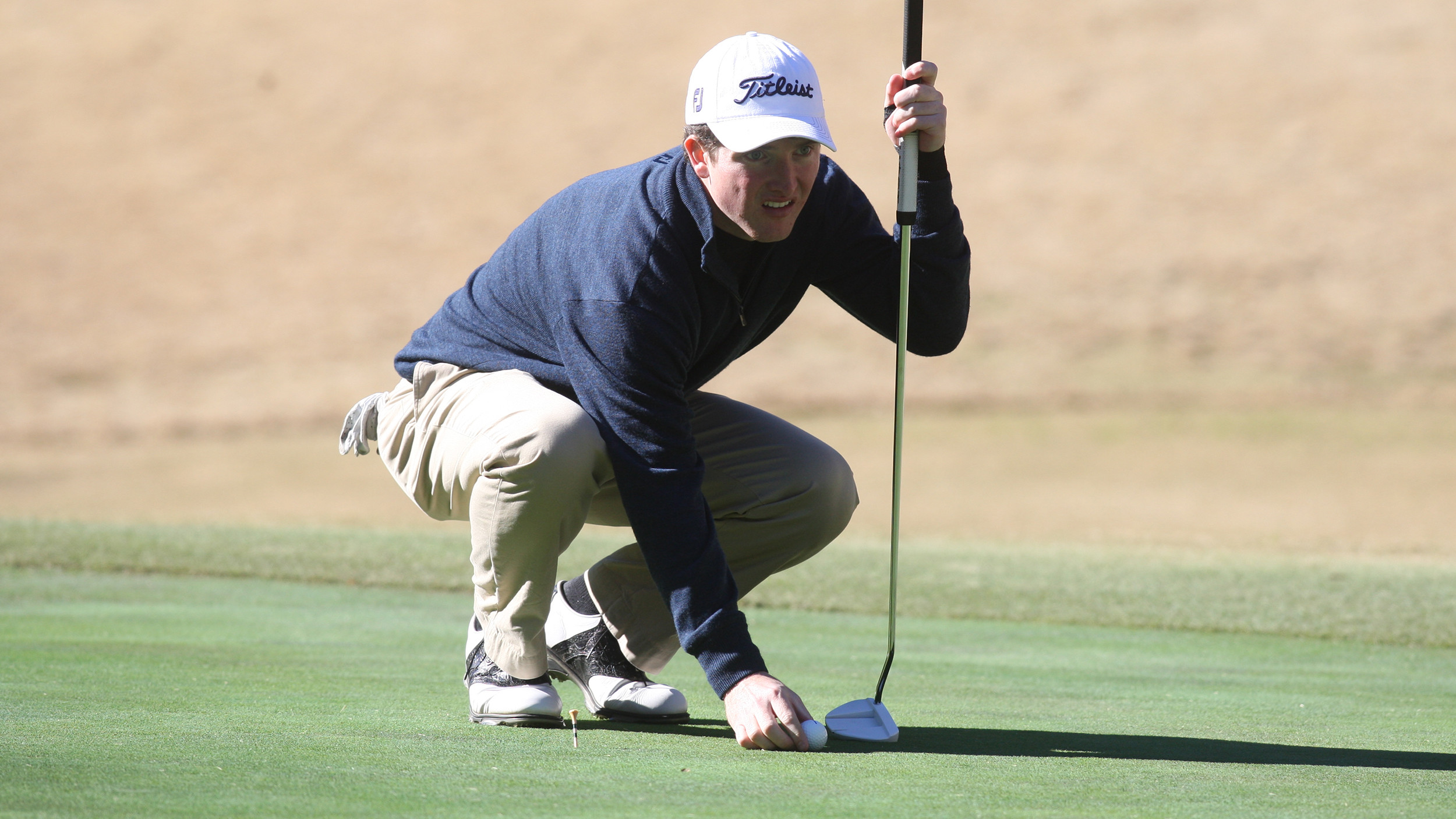 Behr, Capps Lead Tigers in Final Round at Bulls Bay

AWENDAW, SC – A pair of freshmen – Stephen Behr and Miller Capps – both carded one-over par scores of 73 on Tuesday to lead Clemson to a 10th place tie at the Hootie at Bulls Bay Intercollegiate tournament in Awendaw, SC. Duke won the event with a 10-over score, followed by NC State and Wake Forest. The Tigers tied Kentucky at +44.

Behr tied for 40th with teammate Blake Kennedy to lead the Tigers in the 54-hole event with a 12-over total of 228. Behr had three birdies Tuesday, including two on his final six holes to get to one-over. He shot 78 in the first round and 77 in the second, before carding a 73 Tuesday.

Capps, a native of Denver, NC, improved for the second straight round and finished with a 73 on Tuesday. He also recorded three birdies and shot one-under par for his final 11 holes. Capps finished in a tie for 47th individually. Kennedy posted a 75 Tuesday, his second scoring contribution of the week. He shot even par over the course’s back nine and carded two birdies on the day.

Clemson’s fourth and final scorer Tuesday was senior Crawford Reeves, who struggled from the start of the third round. He was five-over through his first seven holes, but managed a round of 78.

The Tigers return to action April 6-7 at Forest Hills Country Club for the Augusta State Invitational.