CLEMSON, S.C. – Three of Clemson’s last four Major League first round draft choices will be on hand at Tiger Field this weekend to take part in ceremonies surrounding the Tigers’ 1999 opening series against Kansas State.

The three former players taking part include: Kris Benson, Matthew LeCroy, and David Miller. Benson is the most decorated player in Clemson history. In 1996, he led Clemson to the College World Series and was named National Player of the Year by four different organizations. In June of 1996, he was the first overall pick of the Major League draft by the Pittsburgh Pirates.

Festivities will begin at 2 p.m. on Friday when Benson and Miller will sign autographs on the Tiger Field concourse behind home plate. Friday’s opening day game is slated to begin at 3 p.m., with Benson throwing out the ceremonial first pitch.

Saturday, Clemson will unveil its new Olympic Showcase featuring the jerseys of Clemson’s three 1996 Olympians, Benson, LeCroy, and Billy Koch. The ceremony will begin at 1:30 p.m. and fans will be encouraged to walk through the Tiger Field Players’ lounge to view the permanent location of the showcase during Saturday’s game. Benson, LeCroy, and Miller will be available for autographs prior to the ceremony on Saturday.

Saturday’s game will begin at 2 p.m. with Miller throwing out the first pitch. Miller was a first round draft pick of the Cleveland Indians in 1995 and recently signed a new contract with the Philadelphia Phillies.

Sunday, Clemson and Kansas State will close out the three game series beginning at 1 p.m. LeCroy, a 1997 first round draft choice of the Minnesota Twins, will throw out the first pitch.

Tickets to all three games will be $5 for adults and $2 for children. Fans with tickets to the Clemson-Florida State men’s basketball game on Sunday can show their tickets at the gate to receive free admission to Sunday’s Clemson-Kansas State baseball game. Gates to Tiger Field will open one hour prior to game time. 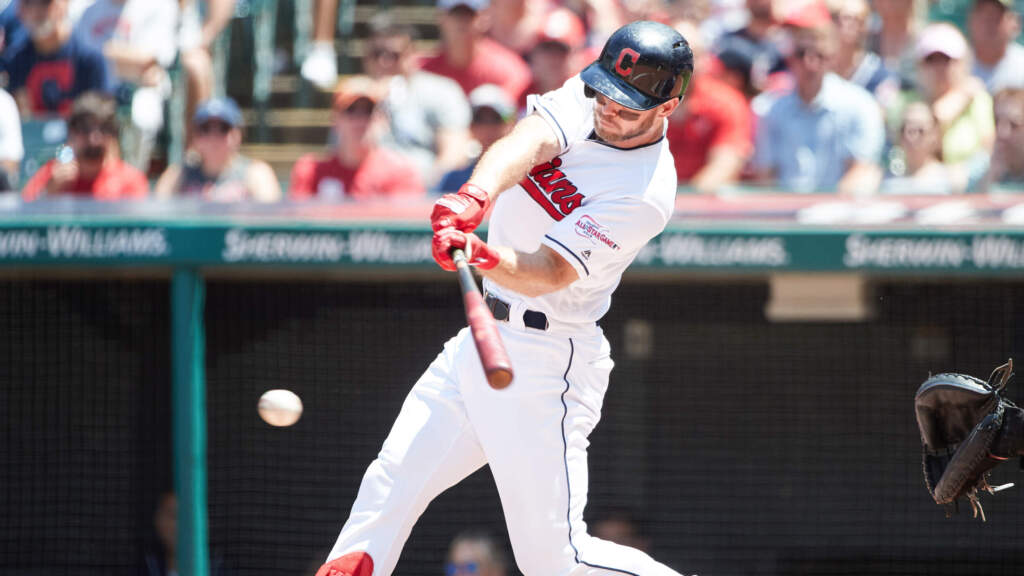 Baseball
Tigers in the Pros in 2020 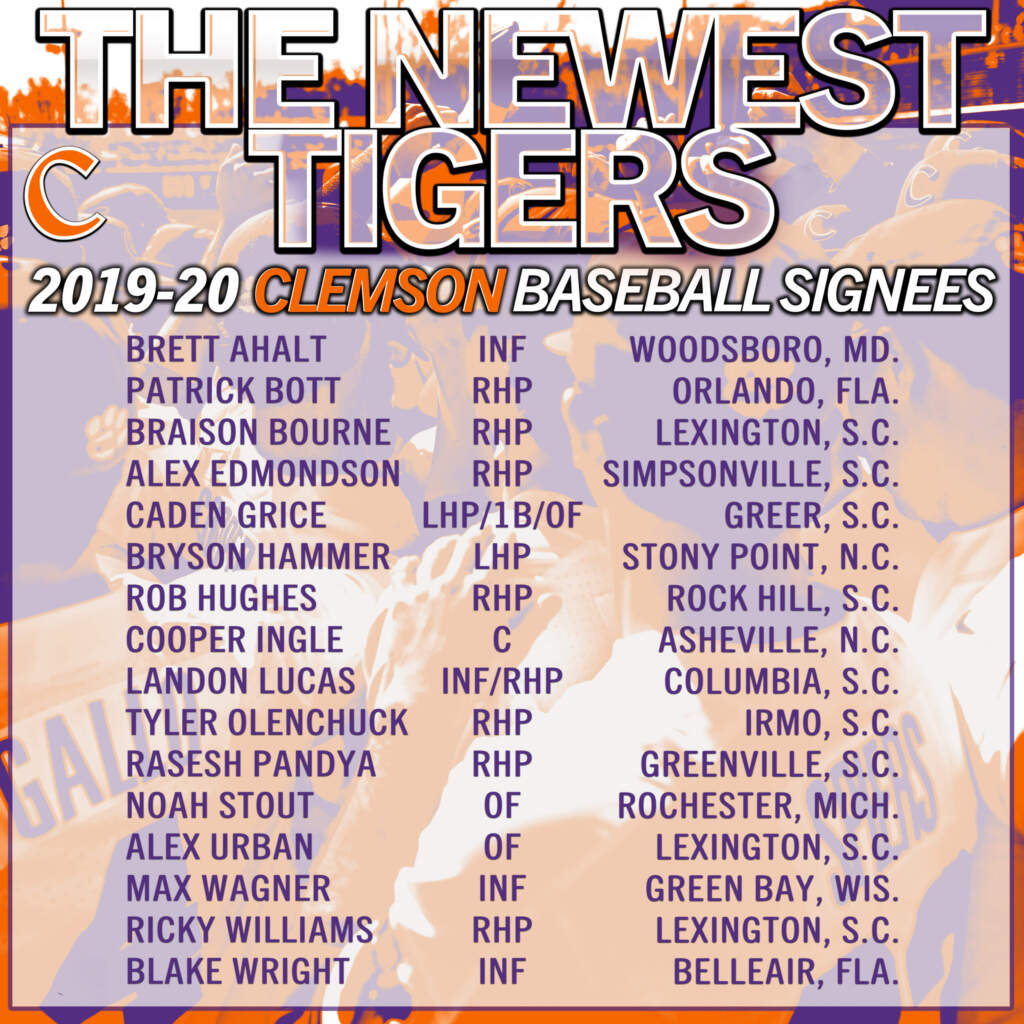