Clemson has a 19-10 record overall and defeated the Tar Heels 5-2 on April 10. In the North Carolina contest, Clemson’s Head Coach Chuck Kriese won his 500th career match. He is only the 14th coach in college tennis history to win 500 or more career matches.

Both tournaments will be held at the Racquet Club of the South in Norcross, GA. 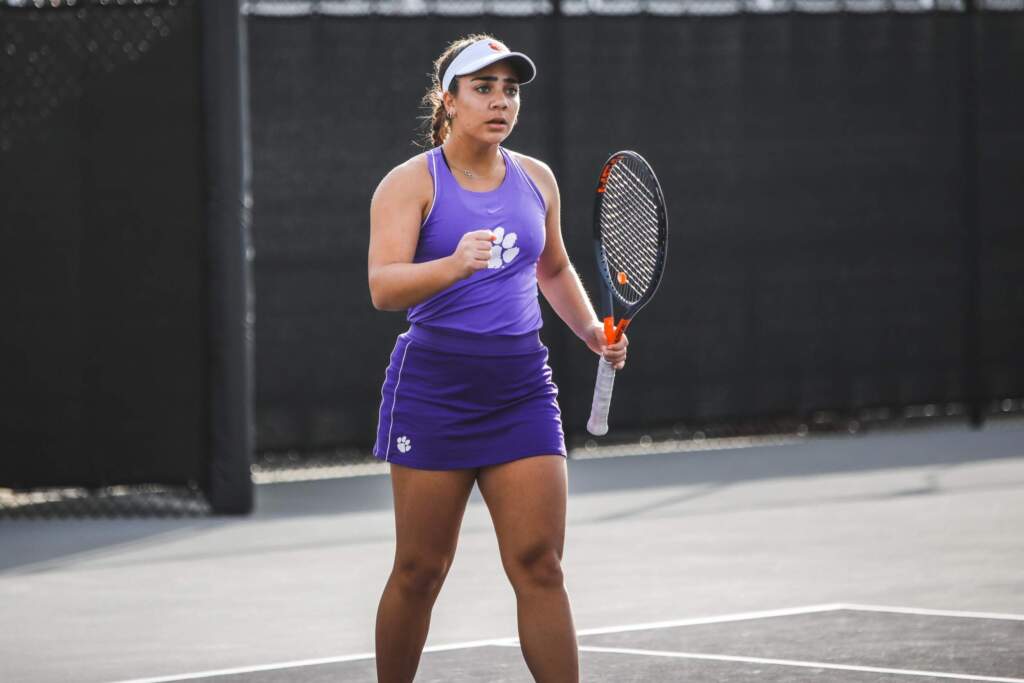 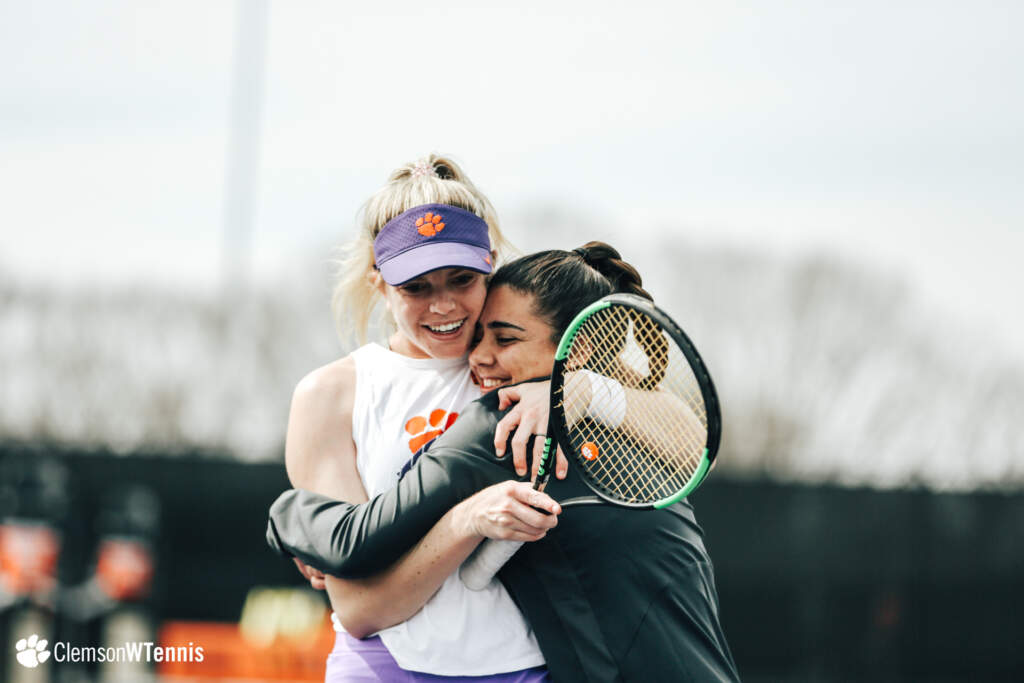 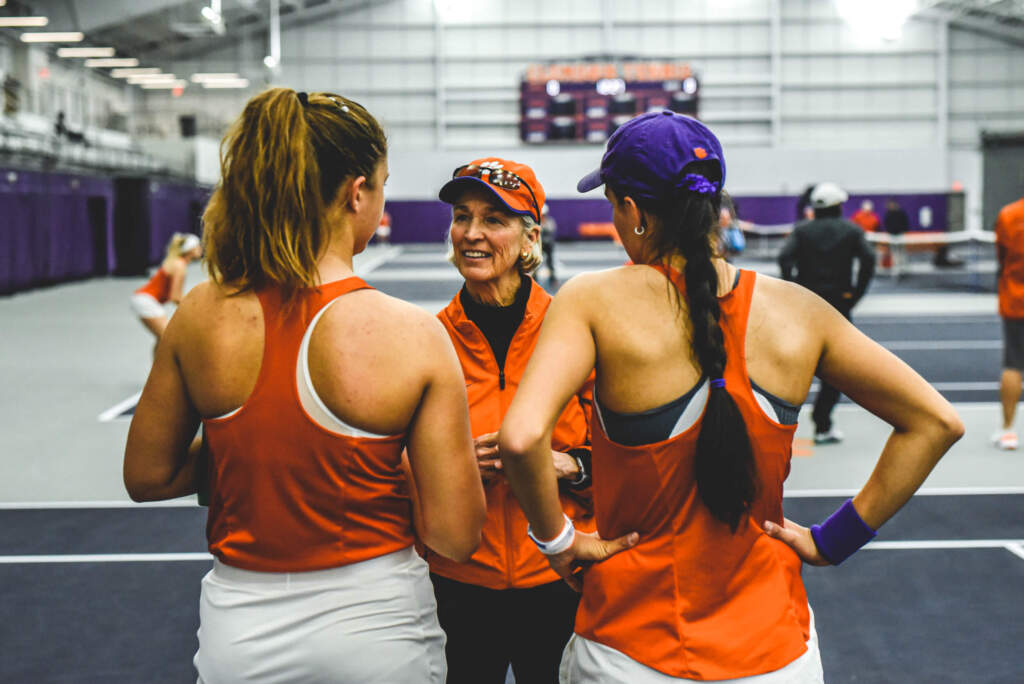 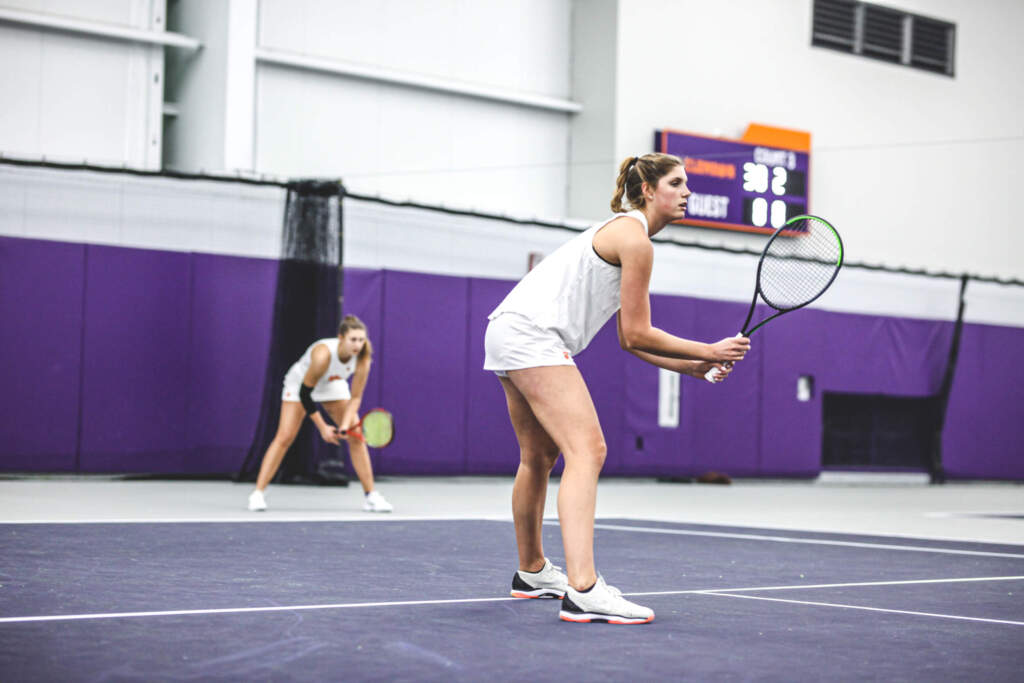