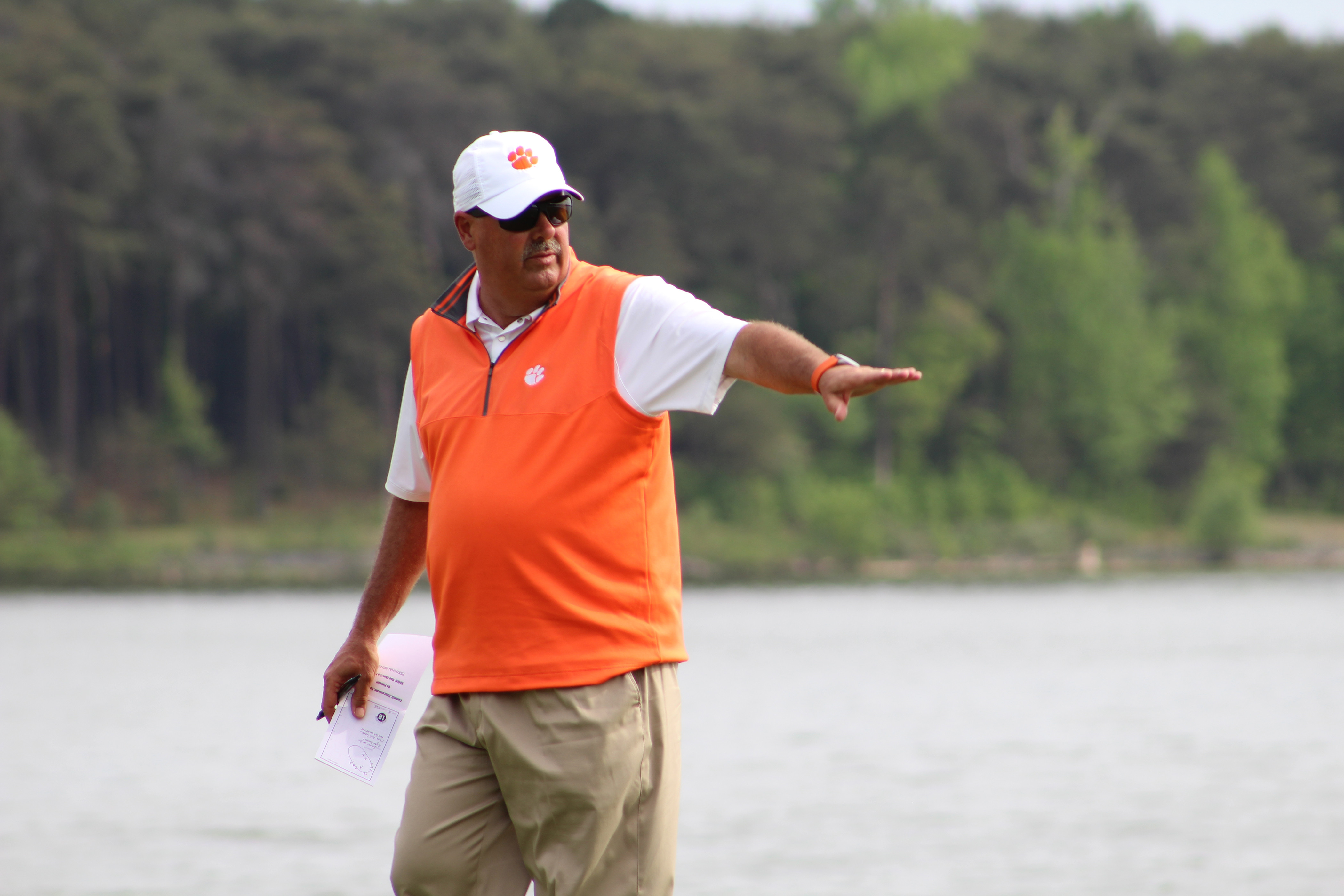 Clemson, S.C.—Clemson will be the No. 2 seed at the ACC Men’s Golf Championships at Musgrove Mill in Clinton, S.C. April 21-23. The Tigers are the defending champion and have a national best six tournament victories this season, including five of the last six.

Musgrove Mill is a par 72 course that is 6,951-yards in length. It was designed by Arnold Palmer, the first ACC individual champion in 1954.

The championship will get underway on Friday at 9 a.m., with North Carolina, NC State and Virginia Tech starting on hole 10 and Florida State, Georgia Tech, and Duke on hole 1. Boston College, Louisville, and Notre Dame start at 10 a.m. on hole 10, while Clemson starts at 10 a.m. from hole 1 and is joined by Virginia and Wake Forest.

Carson Young has been Clemson’s top player of late with a top three finish each of his last three tournaments, including a victory at the Furman Invitational. Doc Redman has the top stroke average on the team at 70.10 and has a Clemson freshman record seven top 10 finishes. Bryson Nimmer, a national top 100 player by Golfstat, and William Nottingham, who had a Clemson record 62 in the second last week, also will be in Larry Penley’s lineup.

The seeds for the tournament are based on the latest Golfstat.com rankings. Clemson is ranked 15th, second best in the league behind Wake Forest’s No. 9 ranking.  Virginia is ranked 17th, Duke 19th and Georgia Tech 21st. Four ACC golfers rank in the Top 25 of the Golfstat individual rankings: No. 4 Will Zalatoris (Wake Forest), No. 14 Cristobal Del Solar (Florida State), No. 15 Jimmy Stanger (Virginia), and No. 22 Doc Redman (Clemson).

This year’s event marks just the second time the ACC Men’s Golf Championship will be held in South Carolina, and first since 1964, when it was held at Forest Lakes Country Club in Columbia, S.C.

Clemson won the ACC title last year at The Old North State Club in New London, NC. It was the program’s 10th ACC title overall, the ninth under current head coach larry Penley. Wake Forest has the most ACC titles with 18.

The tournament will be carried live on ACC Network Extra beginning at 2 p.m. on Saturday and 1 p.m. on Sunday, with Mac McDonald and Tony Austin on the call. There is no charge for admission for fans.