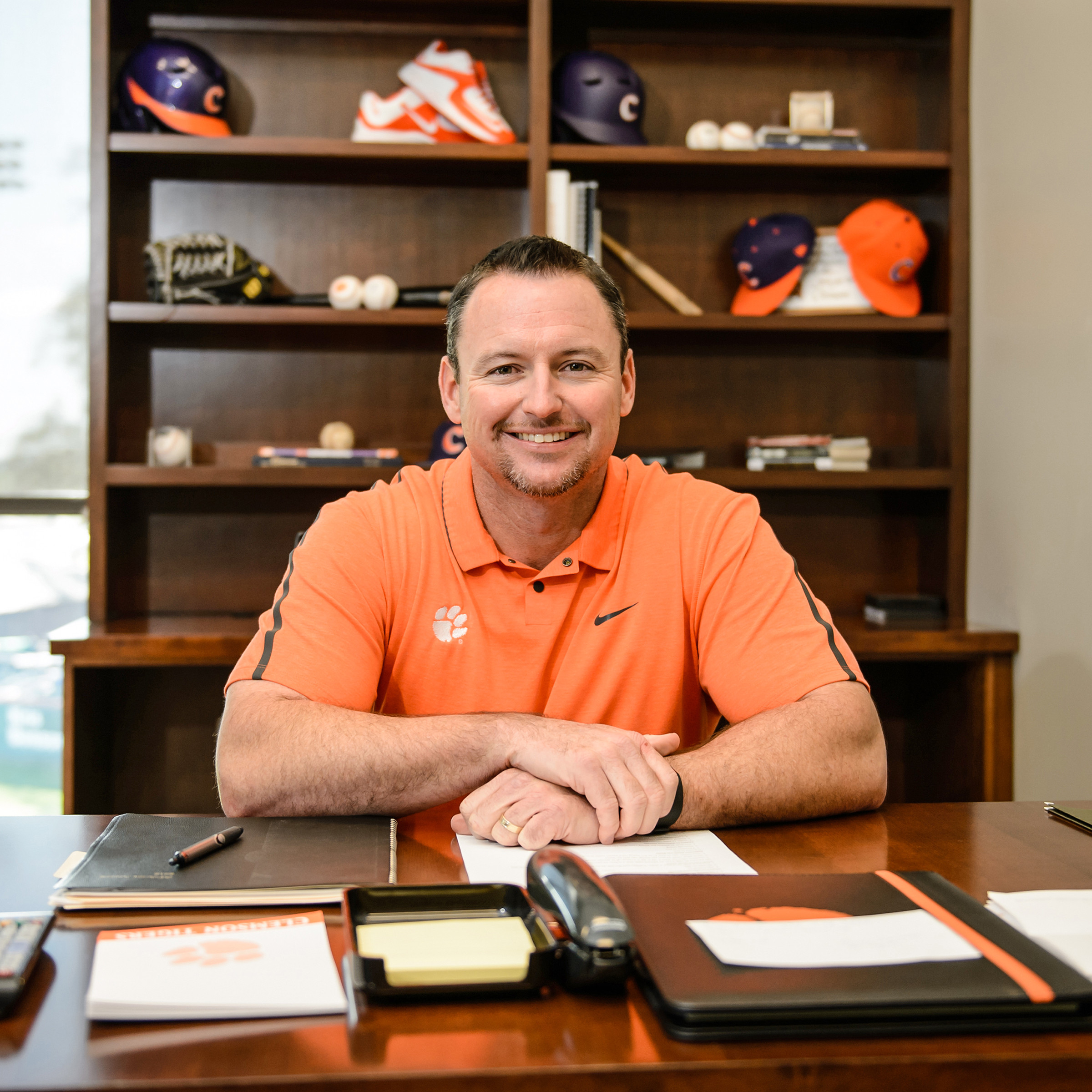 After a month of intrasquad scrimmages and practices, the Monte Lee era of Clemson baseball officially began on Friday afternoon with blue skies and unseasonably warm weather. Unfortunately, though, the new skipper will have to wait a little longer for his first win in orange and purple, as the Maine Black Bears emerged victorious 4-3 in a tightly-contested battle.

“It’s definitely frustrating,” said sophomore lefthander Charlie Barnes on the loss. “As a competitor, you never want to lose. It’s always going to be frustrating, whether it’s his first or last, no matter what. I think we all wanted to come out and make sure we got that win tonight, but it’s not something that happened. We’ll come out tomorrow and make sure we do our jobs and try to get the series in our favor.”

Barnes struck out a career-high seven batters, and though pitching was one of the biggest questions coming into the season for Lee, the duo of Barnes and redshirt freshman Alex Eubanks looked poised on the mound, striking out a total of 14 against only one walk.

Lee praised both Barnes and Eubanks for their performances, saying that he “couldn’t have asked for a better outing by either one of those guys.” Despite the result, Lee found numerous things to praise about the Tigers’ outing, including the defensive performance of junior second baseman Weston Wilson. He was also impressed with the way that his players brought the tying runs up to the plate in both the seventh and ninth innings, even if they could not bring them home.

Throughout the fall and early spring, Lee and his players reiterated that they want to be a “loose” team, and Wilson thought that loose attitude played a positive role during Lee’s first game. Wilson said that the team had a lot of fun on Friday, and Lee’s leadership contributed to that.

“I think we felt free,” said Wilson of the tone in the dugout. “We just played, and we didn’t feel like we had a ton of pressure on us. We just didn’t have things fall our way.”

In recent years, the Tigers have rebounded quite well from early-season losses, so Lee has a lot to look forward to in coming weeks. Both Barnes and Wilson are optimistic going into the rest of the weekend, knowing that their team has what it takes to put Lee and company in the win column.