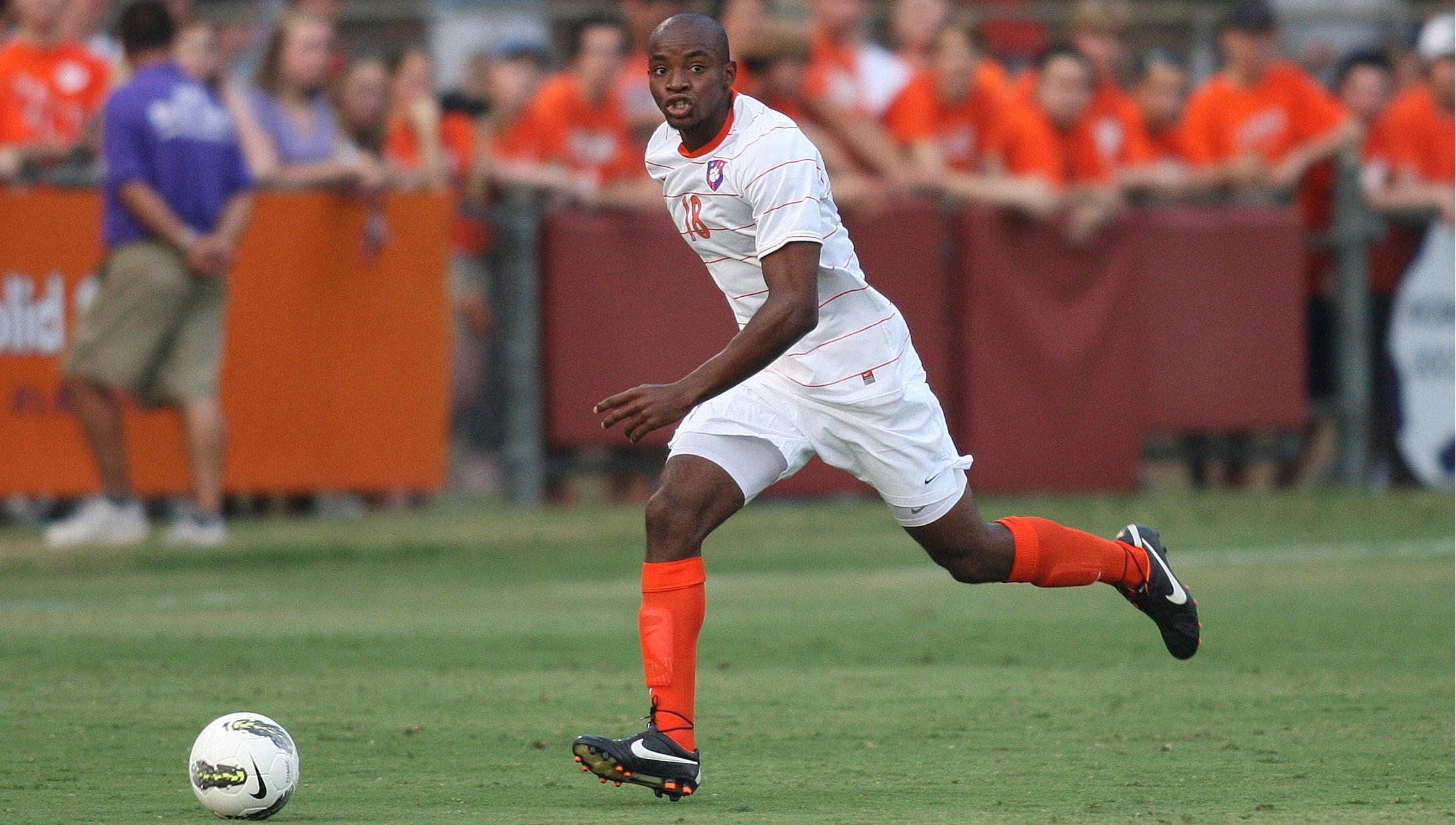 CLEMSON, SC – Playing 11 Atlantic Coast Conference teams and facing eight squads that participated in the NCAA Tournament from a year ago highlight the 2013 Clemson Men’s Soccer Schedule that was released by Head Coach Mike Noonan Tuesday afternoon. “Each year by playing in the ACC, it creates one of the hardest schedules in the nation,” said Noonan, who is entering his fourth season at Clemson. “We have a very attractive home schedule with South Carolina and Furman along with ACC teams Virginia, Maryland Notre Dame, Pittsburgh, Boston College and Duke coming to Clemson. We are happy to play host to some of the best teams in the country, and we feel that we will provide our fans with a lot of entertaining soccer,” said Noonan.In all, Clemson will have 12 home matches with six Atlantic Coast Conference dates. Promotional events and giveaways will be associated with each of the home matches. Clemson will open the season with four home matches. On Friday, August 30, the Tigers will open the season with Mercer at Historic Riggs Field in conjunction with the First Friday Parade that is held annually on the Tigercampus. The Tigers will then hope to pack Historic Riggs Field as Clemson will play host to South Carolina on Labor Day night. The Tigers will open ACC play on Friday, September 6, as Clemson entertains Virginia. Gardner-Webb comes to Tigertown for a non-conference contest on Sunday, September 8. After a road match with N.C. State on September 14, Clemson will have three straight home matches with UNC-Greensboro, Maryland, and USC Upstate.On September 27, Clemson will play at Virginia Tech in Blacksburg, before playing host to a new member of the ACC, Notre Dame on Saturday, October 5. Clemson will be on the road at North Carolina and at Wake Forest during the second week of October. A home date with Furman will be on October 15 before the Tigers play host to Pittsburgh in an ACC match on Friday, October 18. At this game, Clemson will hold Soccer Alumni Reunion festivities for former players and their families. On Tuesday, October 22, Clemson will play at Charlotte before playing host to ACC- foe Boston College. After a road trip to new ACC-member Syracuse, Clemson will play host to Duke on Friday, November 8, in the Tigers’ last regular-season match. The ACC Tournament will be held on November 12-17 with the semifinals and finals being held at Germantown, MD.