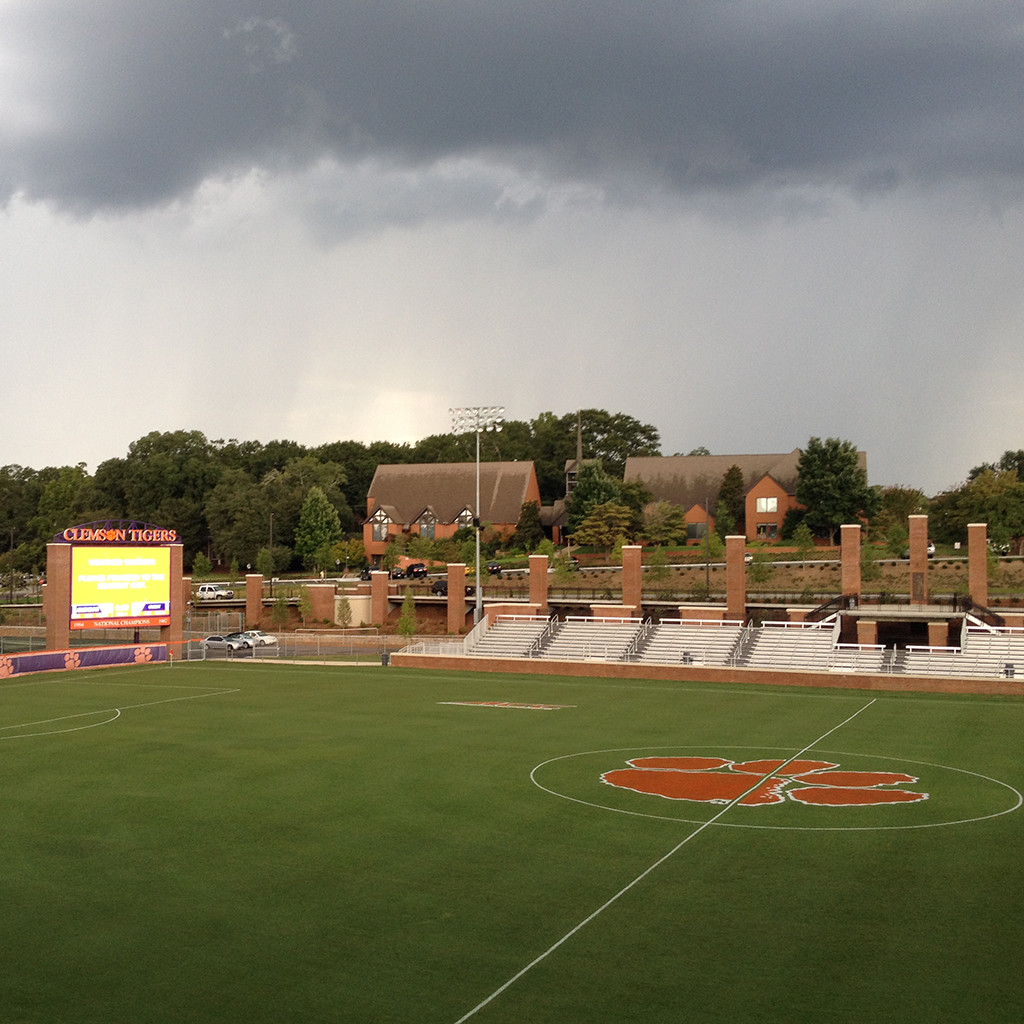 Clemson is 5-0-1, coming off of a 1-1 double overtime tie with Charlotte and a 1-0 win over #9 South Carolina Friday. The Tigers are led by sophomore forward Tori Andreski with four goals and two assists for 10 points. Sophomore midfielder Catrina Atanda has three goals and two assists for eight points to rank second on the team in scoring. Sophomore goalkeeper Kailen Sheridan has 13 saves and has allowed just three goals in six games in the net.

The Tigers were ranked in the top 25 in three polls this week, the first ranking for the program since Oct. 27, 2007. Clemson was ranked 17th by the NSCAA, 19th by Soccer America and 21st by TopDrawerSoccer.com.

Drexel enters the game at 1-4, most recently falling to Temple 3-2. The Dragons are led by four players with one goal each. Goalkeeper Kelsie Fye has played all five games and recorded 12 saves.

Thursday’s matchup will be the first between the Tigers and the Dragons in women’s soccer.

Clemson would like to welcome all local first responders (police, fire, EMS, rescue personnel) to be recognized during a halftime ceremony, in honor of the 13th anniversary of the Sept. 11, 2001 tragedy. There will be a moment of remembrance before the game begins.