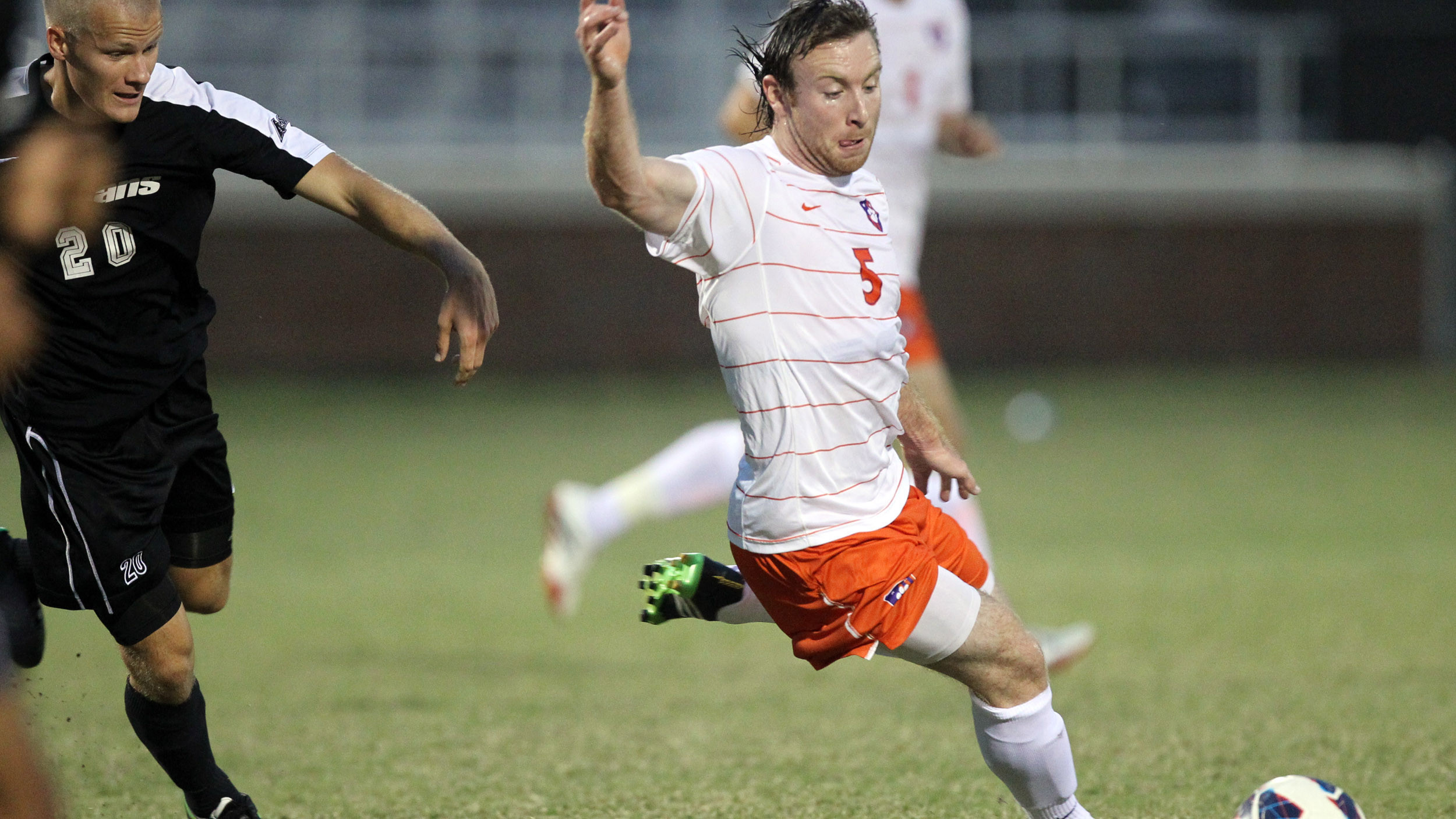 Clemson has a 7-1 record overall and a 2-1 mark in the ACC.  The Tigers are coming off a 2-0 win over USC Upstate on Tuesday night.  With the victory, Clemson Head Coach Mike Noonan won his 250th match of his coaching career.  In his 25-year career, he is now 250-143-56.  His tenure includes stops at Wheaton College, New Hampshire, Brown, and Clemson. The Tigers are led in scoring by Thomas McNamara with five goals and four assists for 14 points.  Ara Amirkhanian has four goals and one assist for nine points.  The Tigers’ defense has been a strong point this season.  Clemson has allowed only four goals the entire season, two of those goals were made on successful penalty kicks. Virginia Tech has a 3-2-2 record overall.  The Hokies are 1-0-2 in ACC play that includes a draw with then number-one ranked North Carolina last Friday night.  Robert Alberti leads the Hokies in scoring with four goals and two assists for 10 points. This will be the 12th meeting between Clemson and Virginia Tech in men’s soccer.  Clemson leads the overall series 5-3-3.  The Tigers have a 3-0-1 record against the Hokies in the last four matches dating back to the 2009 season.