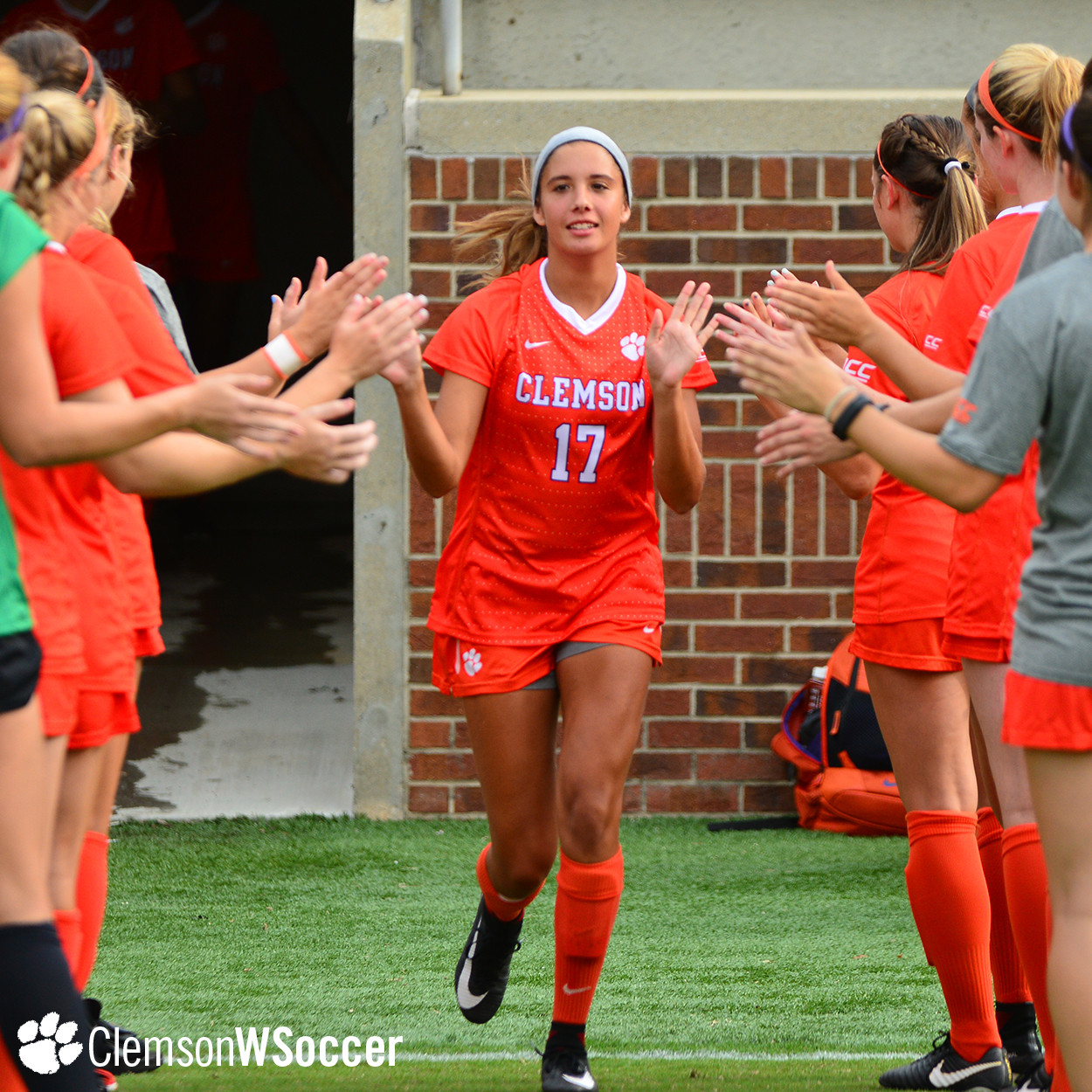 #13 Tigers Down Air Force in Friendly at Riggs Tuesday

CLEMSON, S.C. – Thanks to four Tiger goals in the final 45 minutes of play, the Clemson women’s soccer team won its first exhibition match of 2017 over Air Force 4-2 on Tuesday at Historic Riggs Field. It was the Tigers’ first of two exhibition matches, as the team hosts Duke on Friday at 6 p.m.

Clemson was led by freshman Mariana Speckmaier, who scored twice, her first goal giving Clemson the lead at 62:00. Sophomore Julie Mackin and junior Patrice DiPasquale each had one goal in the contest. Sophomore Melanie Stiles and freshman Maddie Weber shared time in goal, allowing two goals over the three 90-minute periods.

“I’m really grateful to Air Force and Head Coach Larry Friend for coming out here to play us,” said Head Coach Eddie Radwanski. “It’s always nice to play a preseason match against a good, quality opponent, and I think both teams challenged each other tonight. We definitely saw some ways that we were exposed and things we need to improve on, and I think we reciprocated that with Air Force.

“It was a good experience for us tonight, having to deal with the adversity of the game and what it brings. Our young group learned some valuable lessons. Now, we’ll go out starting tomorrow morning, looking to continue to grow, get better and get ready for the next match on Friday.”

Women's Soccer
Gameday Central: No. 8 Clemson vs. No. 11 South Carolina 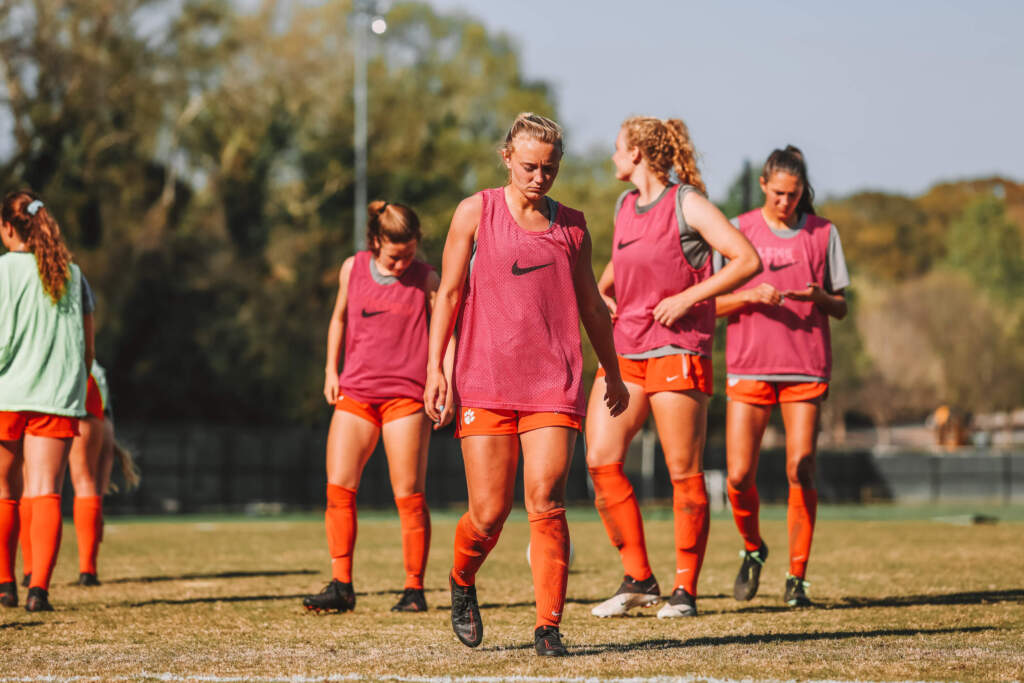 Women's Soccer
No. 8 Clemson Closes Out Regular Season Against No. 11 South Carolina 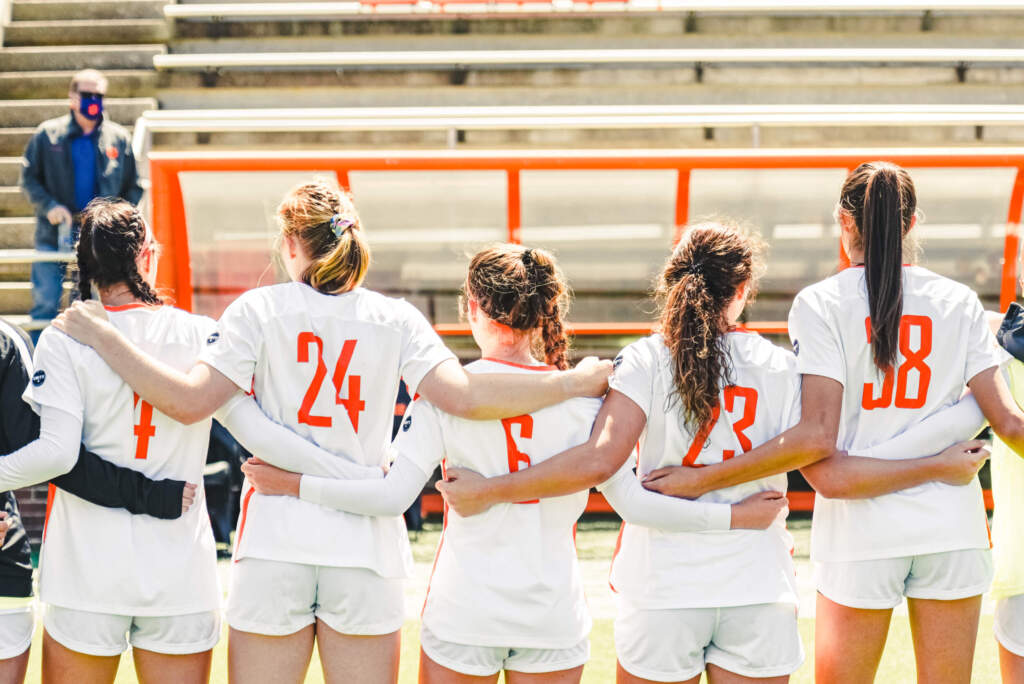