Note: The following appears in the September 2020 issue of Orange: The Experience.

CLEMSON HELD A RIBBON-CUTTING FOR THE NEWLY RENOVATED Littlejohn Coliseum on Oct. 14, 2016. The opener against Georgia on Nov. 11 served as the “grand reopening” of the facility, complete with all the bells and whistles, including a victory. The $63.5 million project, spearheaded by 11th-year Head Coach Brad Brownell, was completed after 16 months of renovation, which began almost immediately following the 2014-15 season.

The impact of the facility has shown nothing but positives for the program but has specifically given recruiting at Clemson an uptick, including hauling in three of Clemson’s top nine rated players of all time, according to 247Sports.

This past recruiting cycle has placed the Tigers 20th in the country with three four-star prospects signed. It also slots the Tigers fourth overall in the Atlantic Coast Conference.
The coup of the class came just an hour and 20 minutes away from Littlejohn Coliseum. P.J. Hall was the No. 1-ranked player in the state of South Carolina, a three-time state champion and garnered Gatorade South Carolina Player of the Year honors in 2020.

“P.J. is a strong, physical post player with a shooting touch that allows him to play both inside and outside,” said Brownell when Hall signed. “He comes from an outstanding Dorman High School program coached by Thomas Ryan. His passion for basketball and willingness to work gives us great excitement about his future at Clemson.”

Hall is a four-star prospect and is most notably the third-highest rated prospect in Clemson history, according to 247Sports. He comes to Clemson, which holds a very prestigious big-man history, at 6 feet 10 inches and more than 230 pounds.

Family means a lot to Hall and that was a major factor in his decision.

“Family’s the most important thing, and that’s the reason I fell in love with Clemson University. I visited there, and my last visit in the fall was amazing. We were on a visit, but it didn’t feel like a visit. It felt like I was a part of the basketball team and a student at the University.”

Hall took official visits to Florida and Virginia Tech, but neither compared to his visit to Clemson.

“I knew that that was my favorite right then … This is not a four-year decision; this is a 40-year decision. I wanted to make sure this is where I’m going, and I wanted to love it. I know I will.”

“Coach Brownell recruited me two years very hard, and I can’t wait to play for him for the next four.” 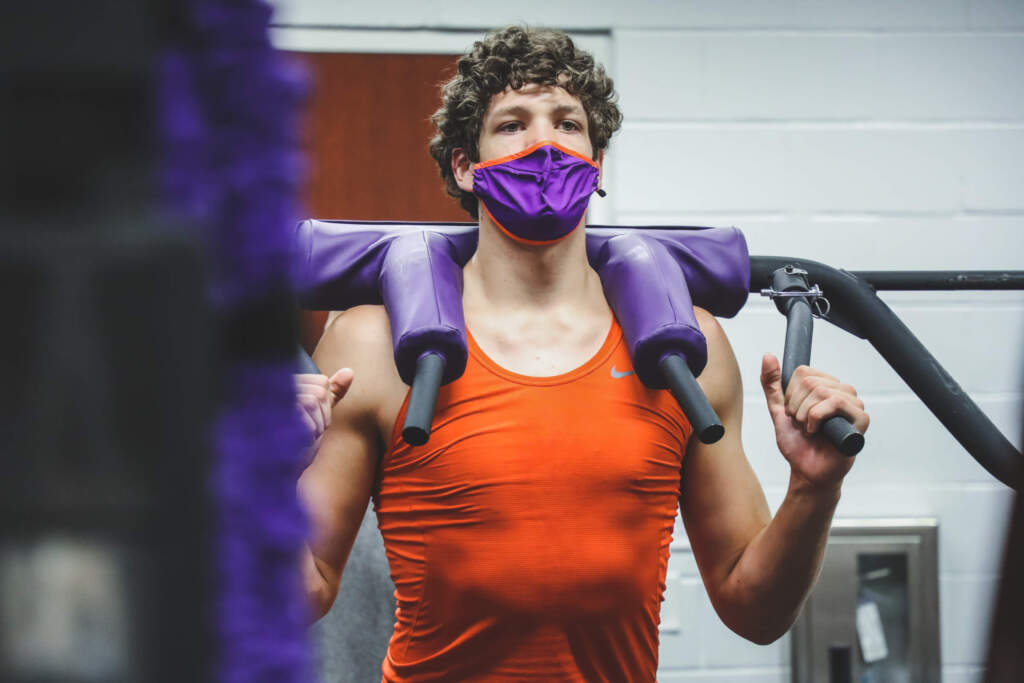 CLEMSON’S SECOND CANADIAN
Over the course of an extremely short, but effective, recruitment of Olivier-Maxence Prosper, the Tigers secured just their second Canadian basketball player in its history.

Brownell said at the time of his signing, “He’s an extremely hard worker who is dedicated to improving his game. Our coaching staff was impressed by his talent and competitive spirit at such a young age and feels like he has a very bright future in basketball.”

Prosper, affectionately known to his teammates and coaches as “O-Max,” hails from Montreal, the largest city in the province of Quebec.

The recruitment of O-Max began in July 2019, and the Tigers hosted him on an official visit to campus in October that year.

“During my visit to Clemson, I felt this was the best place for me to grow as a basketball player and also in all aspects of life,” said Prosper. “Spending time with my coaches, my teammates and the entire athletic staff helped me better understand their values and their approach, as well as appreciate their commitment to the game towards the team’s success and my growth.

“I just knew it was the program I wanted to be a part of. I chose to be a Tiger because I feel I will have an immediate impact and win. We aren’t just a team; we are a family.”

Prosper’s high school basketball career has taken him to many locations. He transferred from a school in Quebec to Lake Forest (Ill.) Academy. It was there that Prosper began to rise as a prospect, carrying over into the spring and summer. O-Max transferred again last year, joining the NBA Academy- Latin American in Mexico.

The coaching staff believes that O-Max is very inquisitive and bright and, quite frankly, better than some people thought at the time of his recruitment.

“Thank you to Clemson University and Clemson Basketball for giving me the opportunity to be part of the family and providing me with the platform to expand my game. This is only the beginning.”

What was already deemed a highly successful recruiting class became a historic one at Clemson with the addition of Lynn Kidd, who pushed the Tigers’ 2020 class into the top 20 in the country and top 4 in the ACC, according to 247Sports.

“The talent in our program continues to rise, and another example of that is our addition of Lynn Kidd,” said Brownell at the time of Kidd’s signing. “He is an outstanding frontcourt player with great size and athleticism. Lynn adds to our depth in the frontcourt and will help us defensively with his shot blocking and rebounding. Offensively, he is a very good finisher around the rim and has shown the ability to step out and make high-post jump shots.”

“I’m excited to get to campus, meet the guys and get to work,” said Kidd upon his commitment to Clemson. “I really liked the coaching staff and how they developed Aamir Simms. The team really felt like a family; it felt like I was home.

“I think we have a chance to be really good in the next couple of years. I’m excited about playing in the ACC, I feel like it’s the best basketball played in college. It’s the best conference by far.”

Kidd is excited about the prospect of learning from star senior Aamir Simms this coming season.

“I’m looking forward to learning a lot from him. Our games are very similar, and we have similar moves.”

Originally from Gainesville, Fla., Kidd planned to complete a post-graduate year at IMG Academy but reclassified after a strong showing at the Power 24 this summer.

At the showcase, Kidd averaged 13 points, 7.3 rebounds and two blocks per game as he quickly rose to become one of the hottest prospects in the country.

“Thank you to Clemson University and Clemson Basketball for giving me the opportunity to be part of the family and providing me with the platform to expand my game. This is only the beginning.” 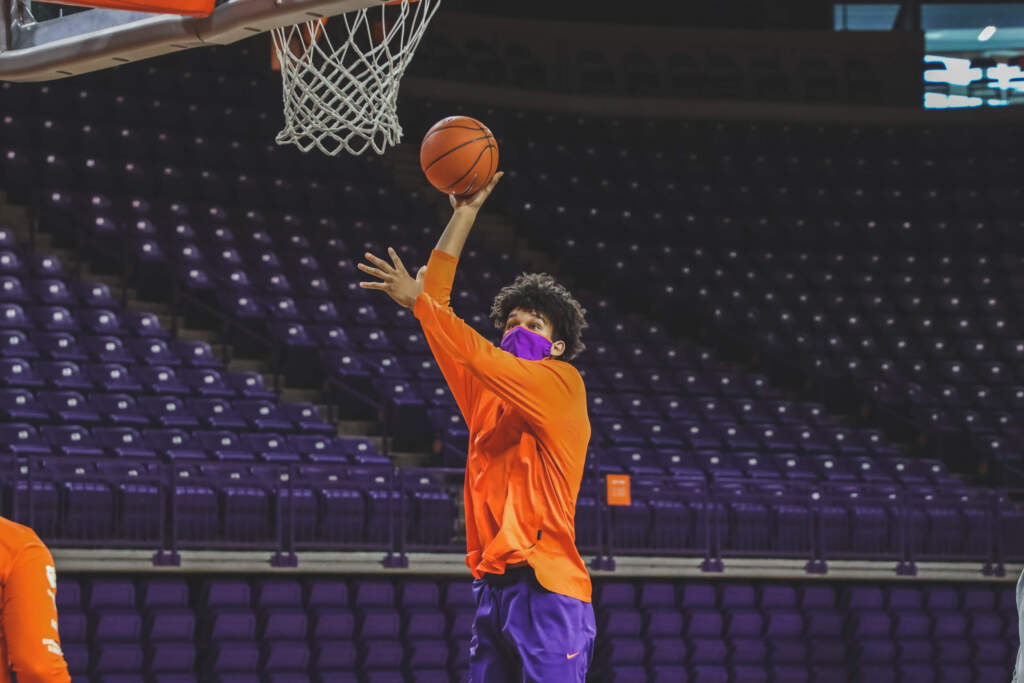