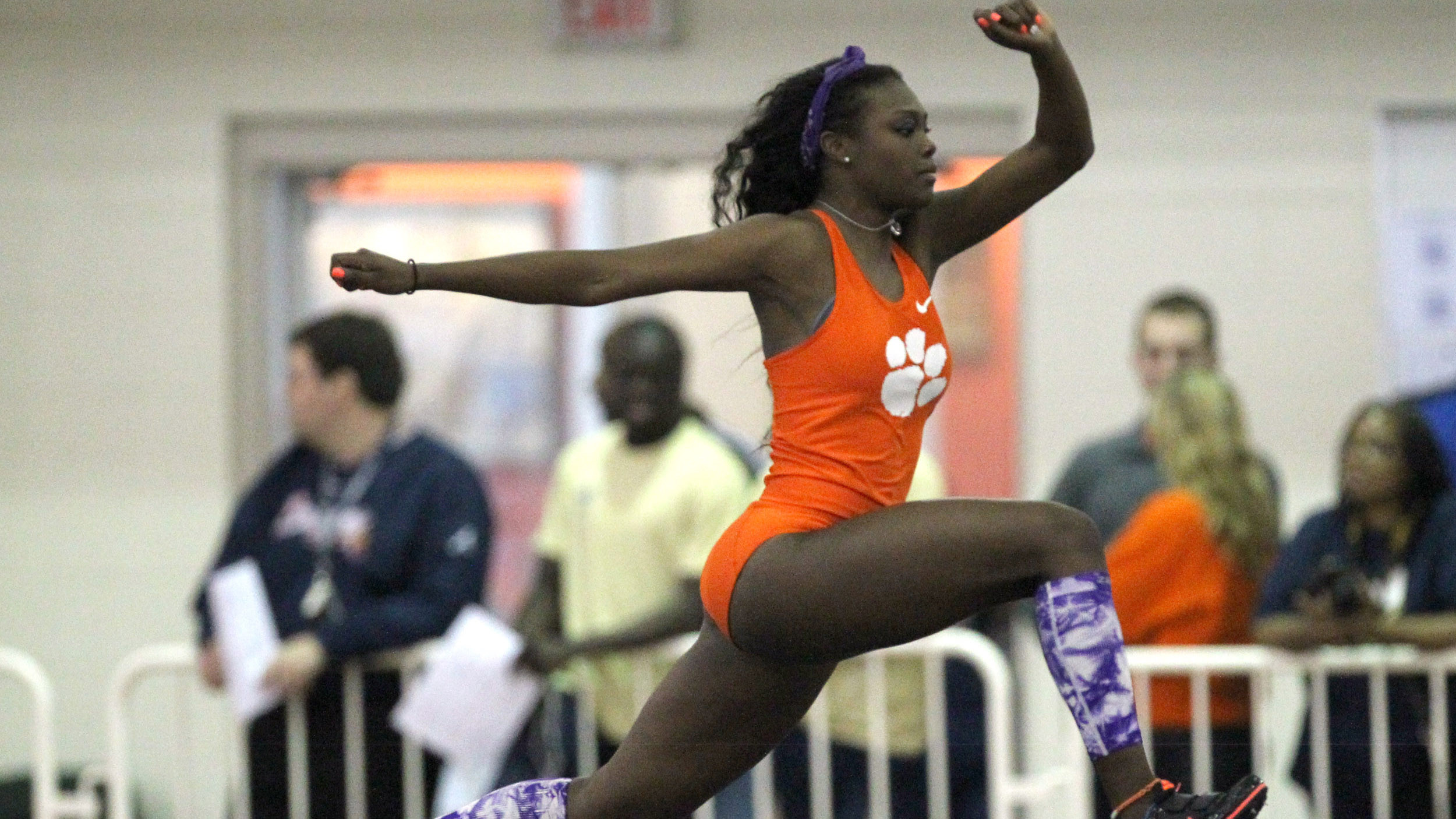 CLEMSON, SC – Clemson went 1-2-3 in the women’s triple jump Saturday to highlight the final day of action at the Bob Pollock Classic. In all, Clemson athletes won five events on Saturday at the school’s indoor track complex.

Reggie Lewis won the men’s 60 dash, with times of 6.73 in the prelim and 6.75 in the final Saturday. Justin Johnson competed in the 60 hurdles and finished fourth, after posting a best of 8.03 in the preliminary round.

The Tigers return to action next week in New York City at the prestigious Armory Collegiate Invitational. Clemson’s next home competition will take place Feb. 28 through Mar. 1 when the Tigers host the ACC Indoor Championships.