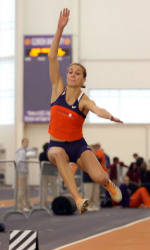 Women’s Track & Field Lands at No. 9 in Preseason Indoor Rankings by USTFCCCA

CLEMSON, SC – The women’s track & field team has earned a No. 9 preseason ranking, according to calculations released late Tuesday by the U.S. Track & Field and Cross Country Coaches Association (USTFCCCA). Texas A&M topped the preseason ranking, followed by Oregon and LSU. On the men’s side, Florida State and Florida took the top two spots.

The rankings were derived from data accumulated in the previous indoor season, including marks from student-athletes eligible for their teams for the 2010 campaign. Marks achieved during the December portion of the 2009-10 indoor schedule were also considered.

Clemson returns several standout student-athletes from the 2009 team that rose to No. 10 in the March rankings following the Tigers’ third-place showing at the ACC Indoor Championships. Three athletes – Patricia Mamona, April Sinkler and Liane Weber – ranked among the nation’s top 10 across five events.

Weber was an All-American last season after placing sixth in the pentathlon at the NCAA Championships. She produced an ACC-record total of 4,235 points, and for the second time in three years she won the conference pentathlon crown.

Mamona and Sinkler both rank among the national top 10 in a pair of events. Sinkler was the ACC’s Most Valuable Indoor Field Event Athlete following championships in both the high jump and long jump. She actually ranked second nationally with a 21’4.25″ long jump, but was unable to compete at the NCAA Championships due to injury. She is the Clemson indoor record-holder in both events.

Mamona was an NCAA provisional qualifier in four different events last season. She ended up competing in the triple jump and pentathlon at the NCAA national meet. Her highest ranking was sixth in the triple jump (43’7″). She also ranked seventh in the pentathlon (4,081 pts), 18th in the long jump (20’4.5″) and 29th in the 60m hurdles (8.41).

Michaylin Golladay was the only other Clemson athlete to rank among the top 30 in an event. The current red-shirt junior from Upper Marlboro, MD had a time of 8.38 in the 60m hurdles, which was good enough for 22nd among the national ranks.

The team returns to action this weekend by playing host to the Clemson Invitational on Friday and Saturday at the school’s indoor facility. 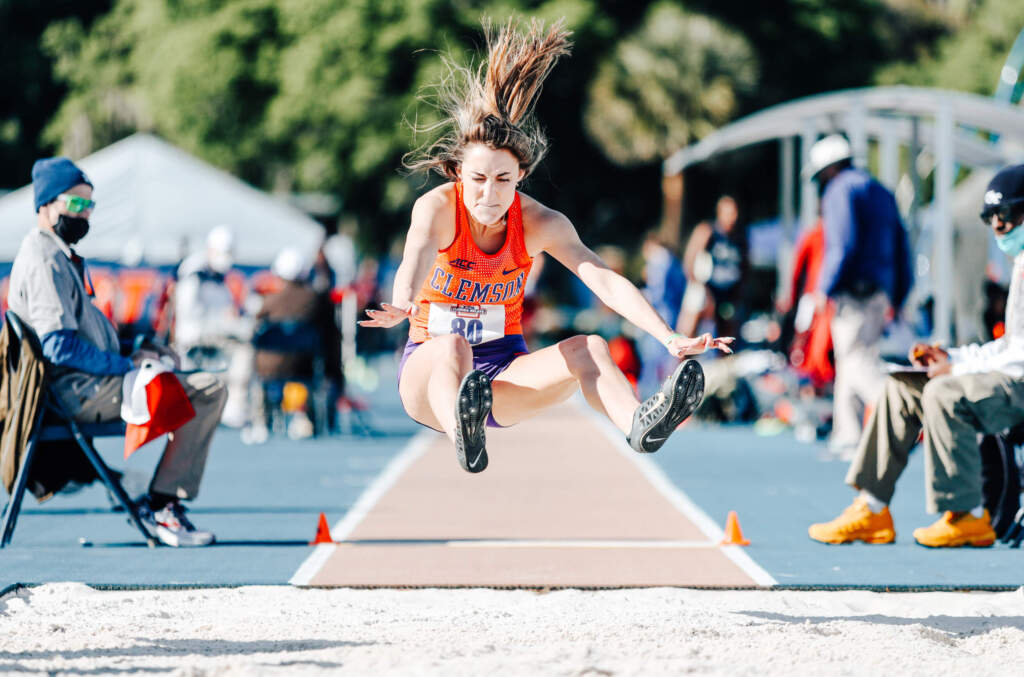 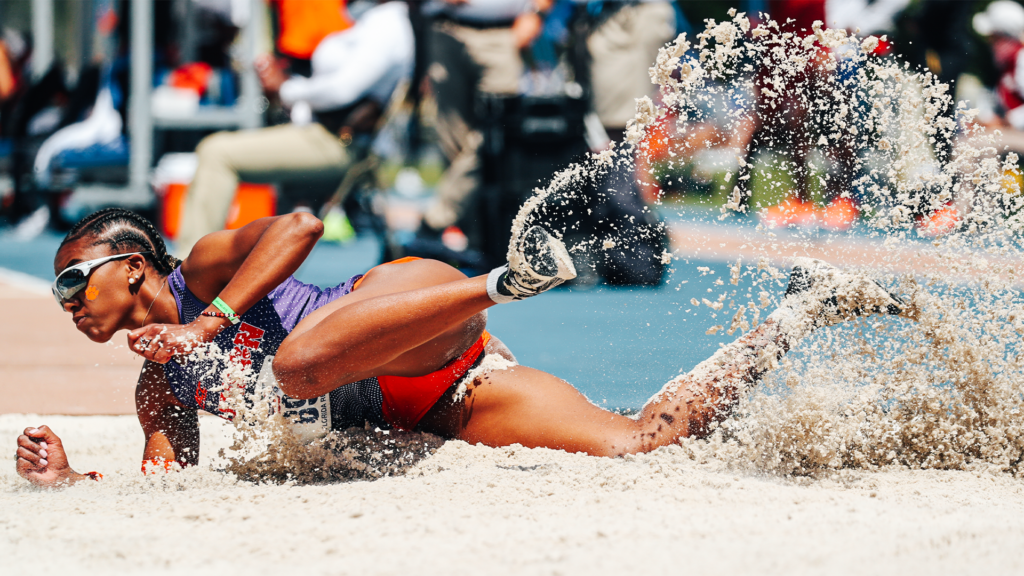 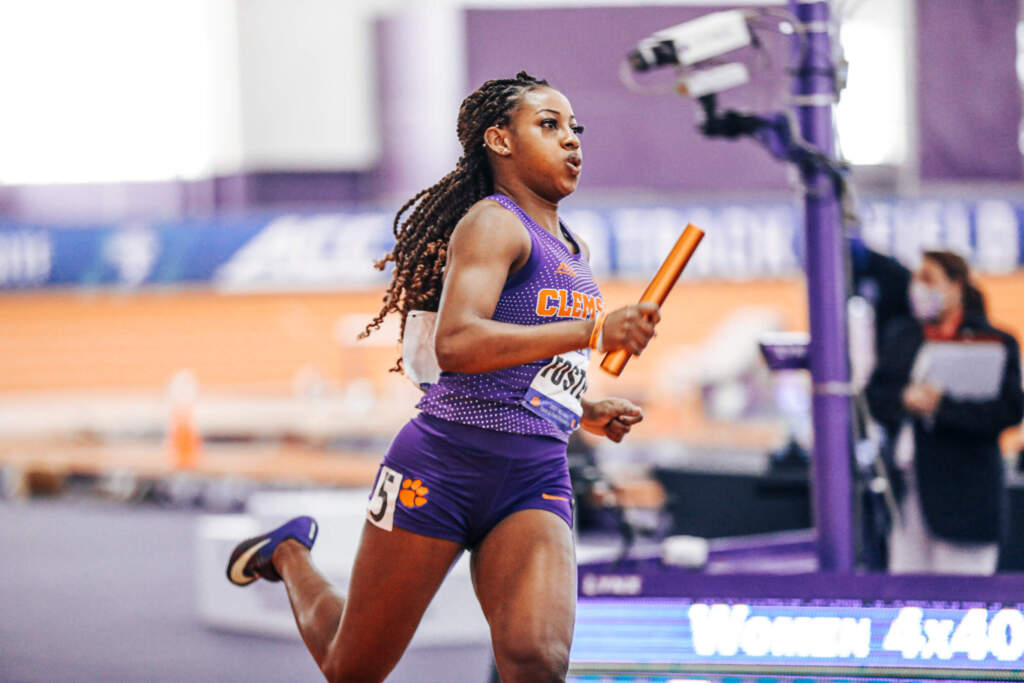