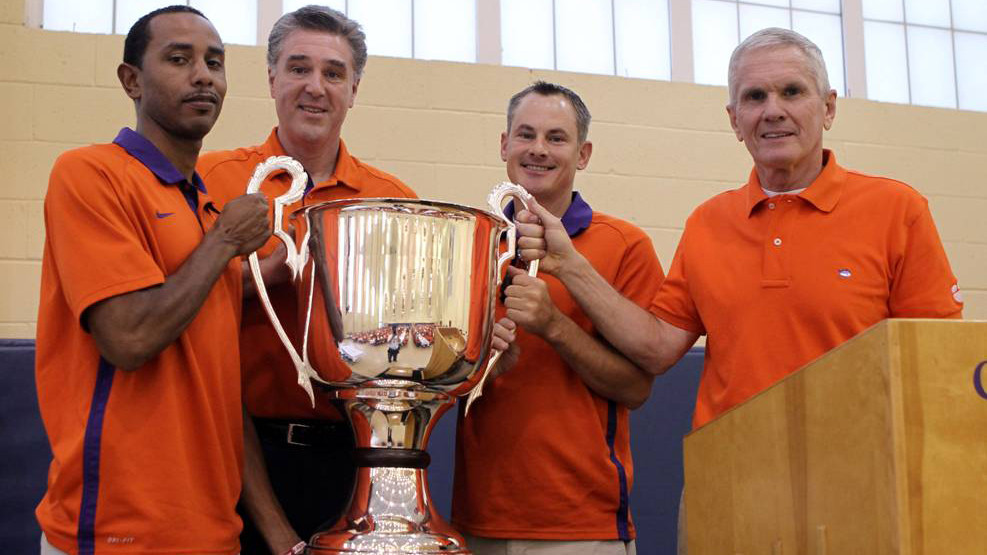 The award aims to honor a team that excels both on and off the field.  The award is calculated based on four separate categories: Community Outreach, Academics, Athletics and Leadership.

Points are awarded in each category and then the team’s total points are calculated to determine a winner.

This year’s results were the closest balloting to date with the final rankings as follows:

This is the fourth consecutive year that the track & field and cross country team has won this distinguished honor.

Some of the team’s accomplishments include for the 2012-13 season include: