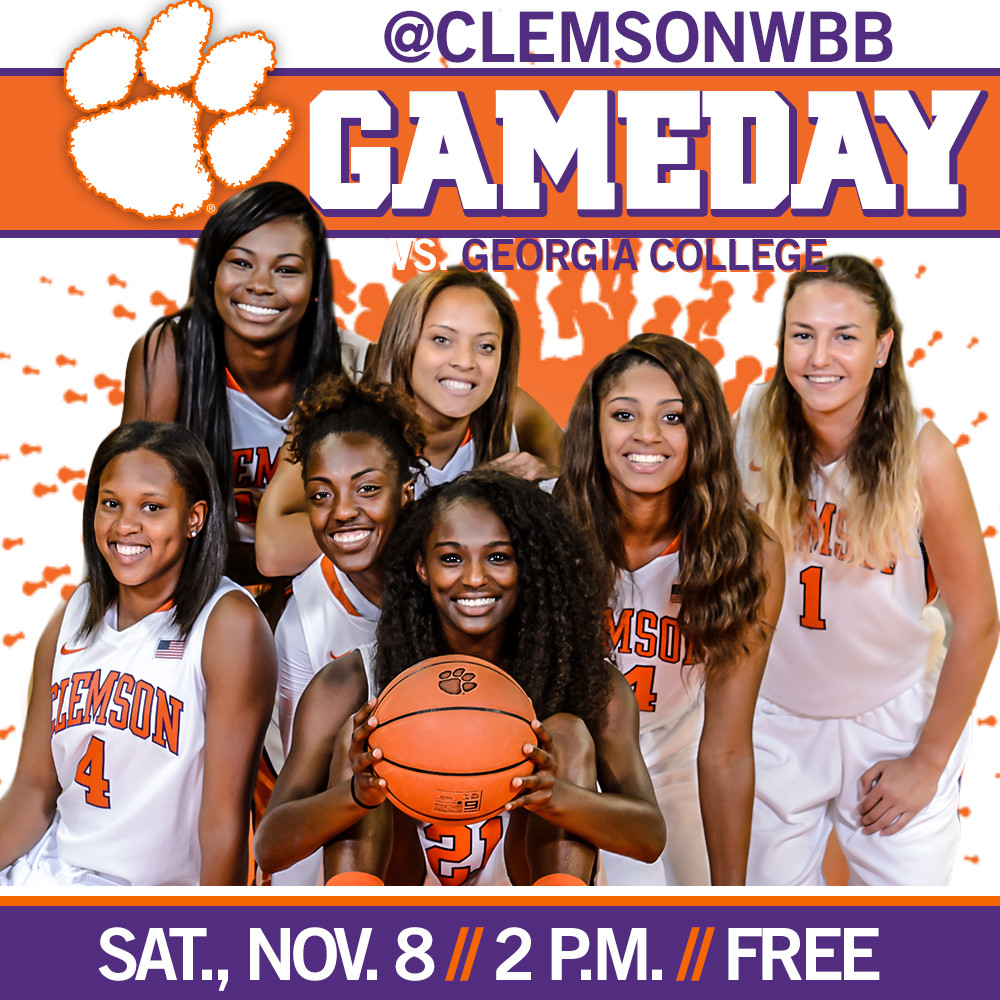 The Clemson women’s basketball team will play its final 2014-15 exhibition contest at 2 p.m. against Georgia College in Littlejohn Coliseum on Saturday. Attendance is free, and is the second of two public dry runs before opening the season on Nov. 14 at noon against UNCG.

The Tigers won an earlier exhibition game against Queens University of Charlotte on Sunday, holding the Royals to .222 shooting in the 73-36 victory. Shelbie Davenport and Tiffany Lewis each scored 17 points in the win for the Tigers.

Clemson head coach Audra Smith is a native of Milledgeville, Ga., the city in which Georgia College is located.

Peeking Ahead to the next game:Clemson v. UNCGFriday, Nov. 14, 12 pm, Littlejohn Coliseum