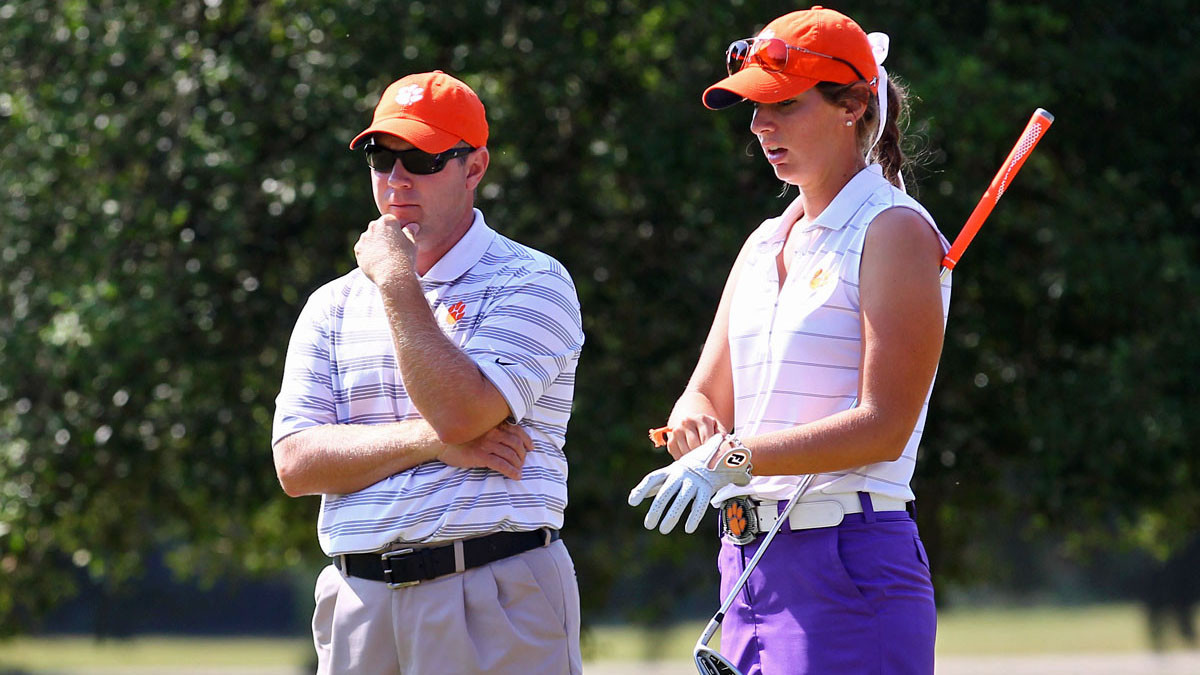 CLEMSON, SC – The Clemson women’s golf team is ranked tenth in the most recent poll released by GolfStat.com. This is the first time the inaugural team has been ranked in the top 10 by any poll.

Southern California remains in the top spot. UCLA, Duke, Arkansas, and Oklahoma round out the top five. Arizona State, Stanford, Alabama, Washington, and Clemson finish out the top 10.