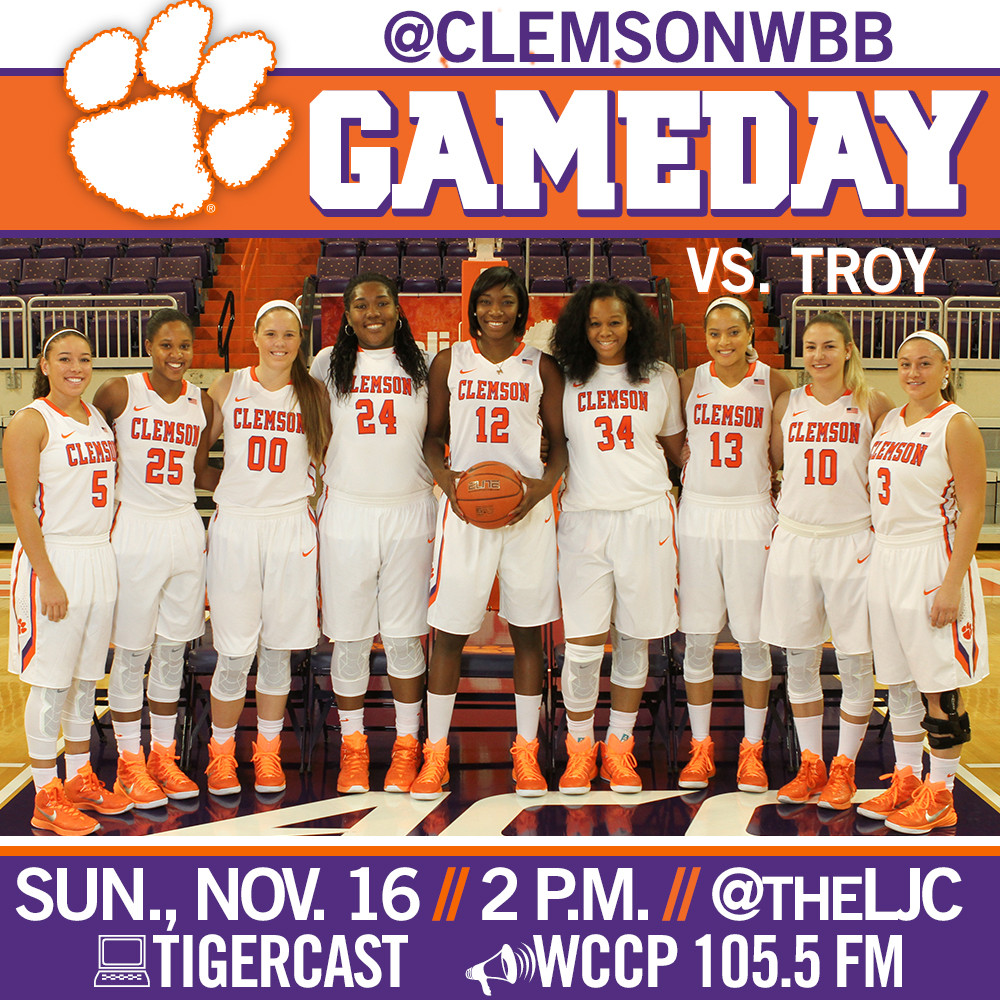 Four players scored in double-figures in the contest, three of whom were freshmen (Shelbie Davenport, 18; Cha’nelle Perry, 13; Daneesha Provo, 11). Nikki Dixon started off her senior season efficiently, scoring 15 points in 20 minutes on a 5-6 mark from the field and a matching 5-6 mark from the free throw line.