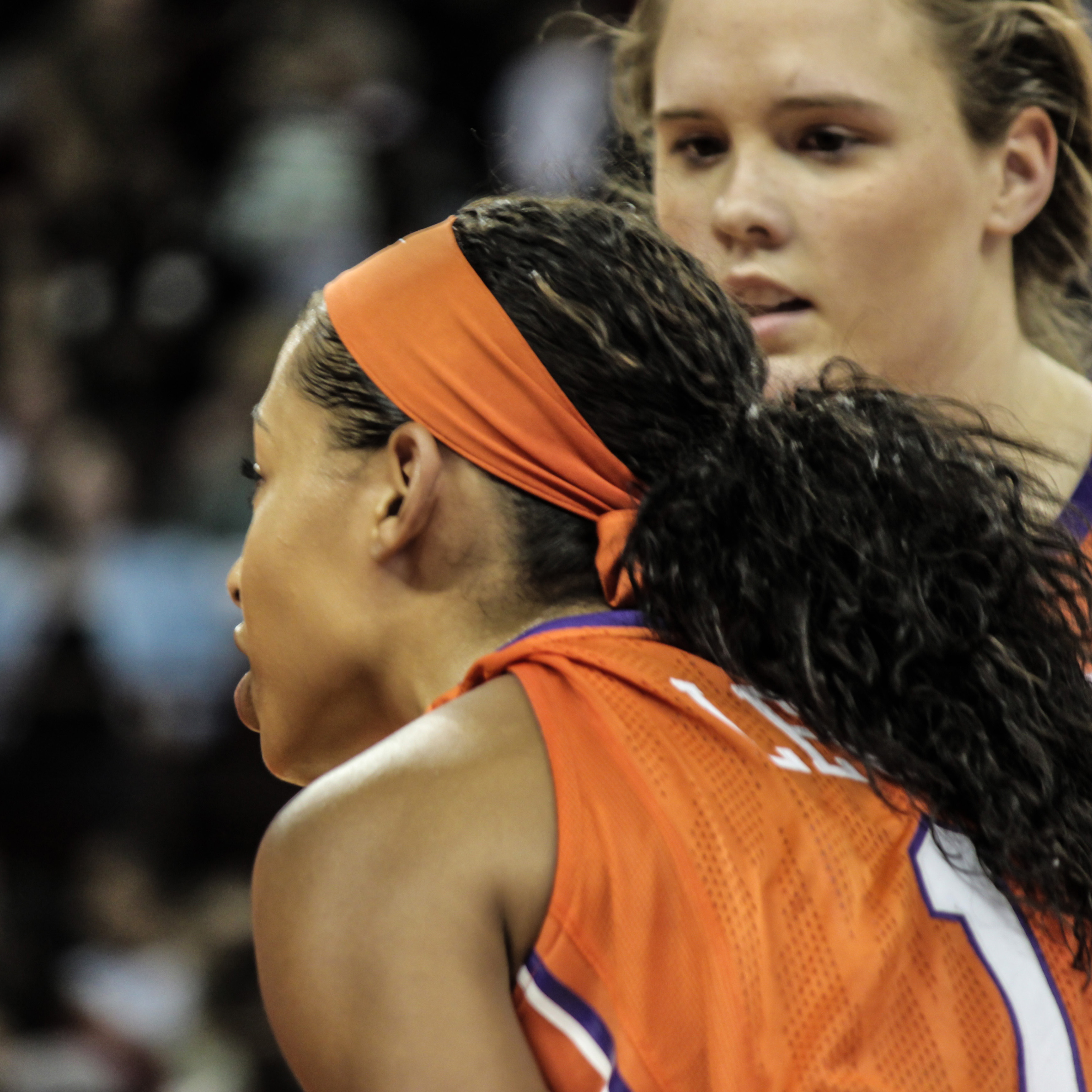 COLUMBIA, S.C. – The women’s basketball team fell to second-ranked South Carolina, 99-41, on Thursday night in Colonial Life Arena in the state capital. The loss is Clemson’s fifth in a row in the series, which they still lead, 33-27.

Freshman Cha’nelle Perry had nine points and hit four of Clemson’s eight field goals in the second half. Ivy Atkism had eight points, all in the first half as the Tigers shot 17-53 (.321) in the game, while South Carolina was 38-72 (.528) and hit eight of their 15 three-point attempts. Columbia-native MaKayla Johnson had a team-high seven rebounds.

After scoring the game’s first four points, the Tigers committed five turnovers on their next six possession as South Carolina opened a 17-7 lead. However, the Gamecocks closed the half on a 17-6 run to take a 45-21 lead into the break.

In the second half, it South Carolina’s offense found its stride in hitting 20 of 37 shot attempts, as six players finished in double-figures in the most lopsided game in series history.

The Tigers will be back in action on Sunday at 2 p.m. as they play Furman in Littlejohn Coliseum. All educators will receive free admission and the can purchase half-price tickets for family members as well.