Clemson improves to 6-2 overall, while Wofford falls to 3-4 this season.

In the first half, Clemson expanded on its 11-9 lead and went on a 17-6 run and built a 28-15 lead with 1:15 remaining in the first half. The Lady Tigers’ Angie Cossey scored five points in this Lady Tiger run. Wofford scored the last four points of the half and Clemson took a 28-19 halftime lead.

The Lady Tigers went on a 13-4 rally at the start of the second half and took a 41-23 lead with 10:50 left to go in the game. Andrea Gaines had five points for Clemson in this rally. The Lady Tigers took their largest lead of the game of 16 points (50-34) with 4:37 remaining in the contest as Floyd hit a short jumper.

Clemson won the battle of the boards 37-29. Joanie Mungro led the Lady Tigers in rebounding with a game-high 10 boards.

Wofford was led in scoring by Nancy Dubuisson with 12 points. She also led the Lady Terriers in rebounding with seven.

“It was a good win for us,” said Clemson Head Coach Jim Davis. ” I am more pleased with our effort tonight compared to our last outing at Georgia Tech. It is always good to win after the week of exams. It is also good to win on the road. I am always glad to get the win on the road and this helps our team with their confidence. I think Angie Cossey gave us a good spark off the bench,” said Davis.

Clemson will play host to Winthrop on December 17, at 7:00 p.m. in the Lady Tigers’ next action. 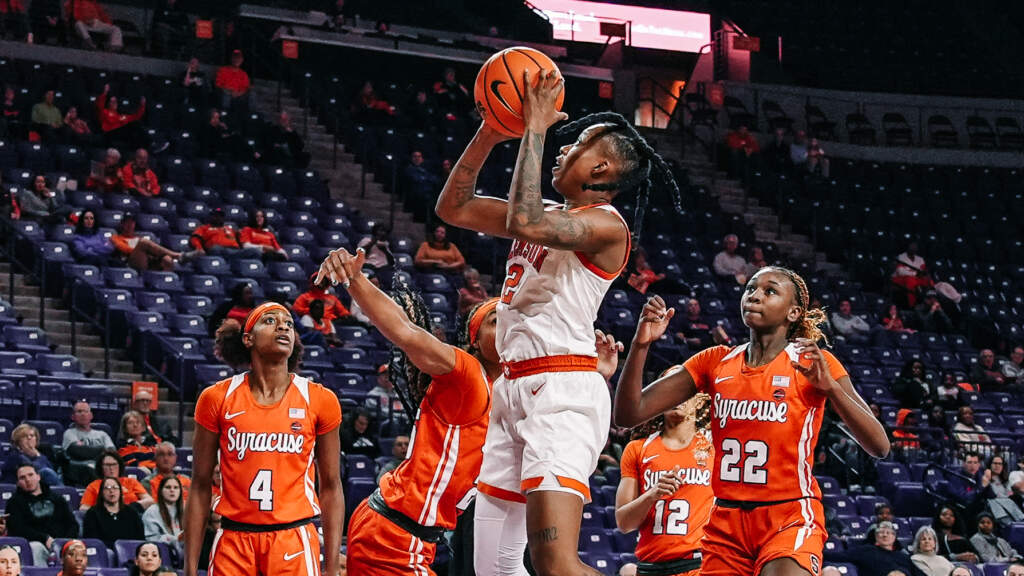 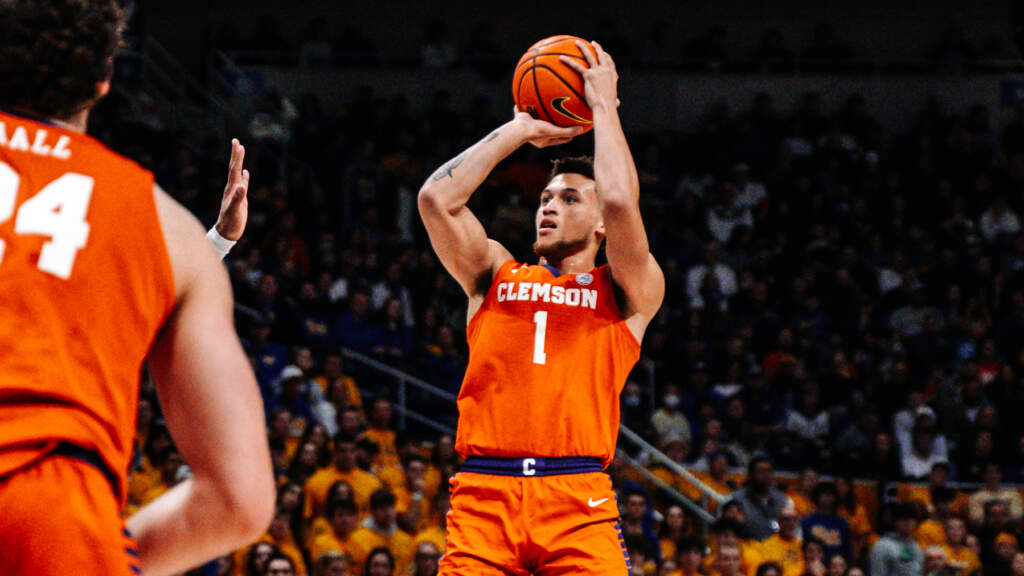 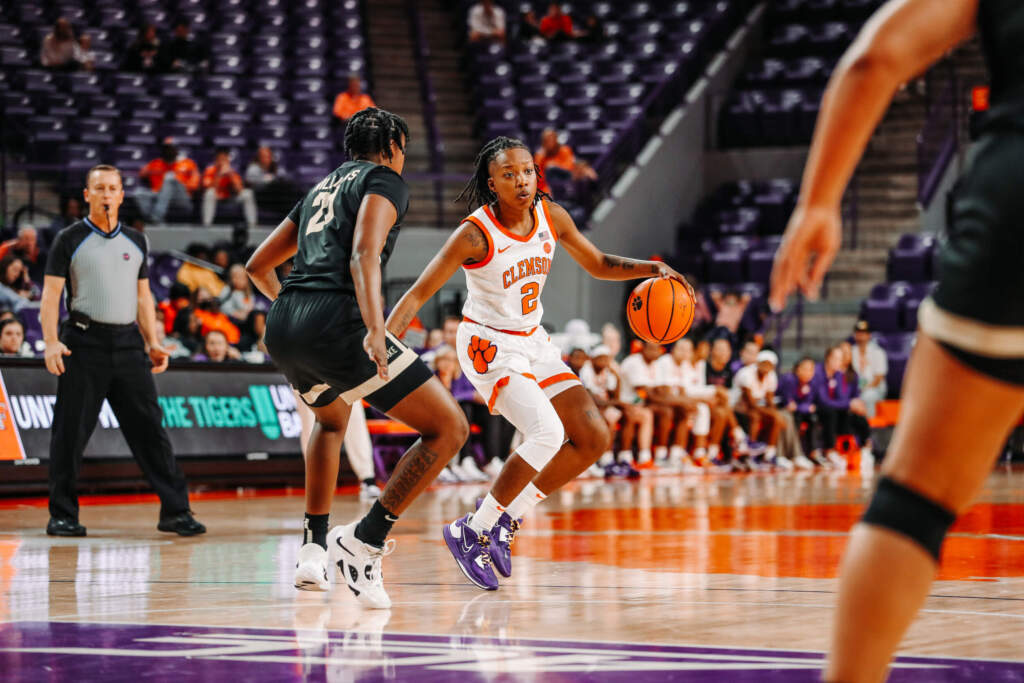