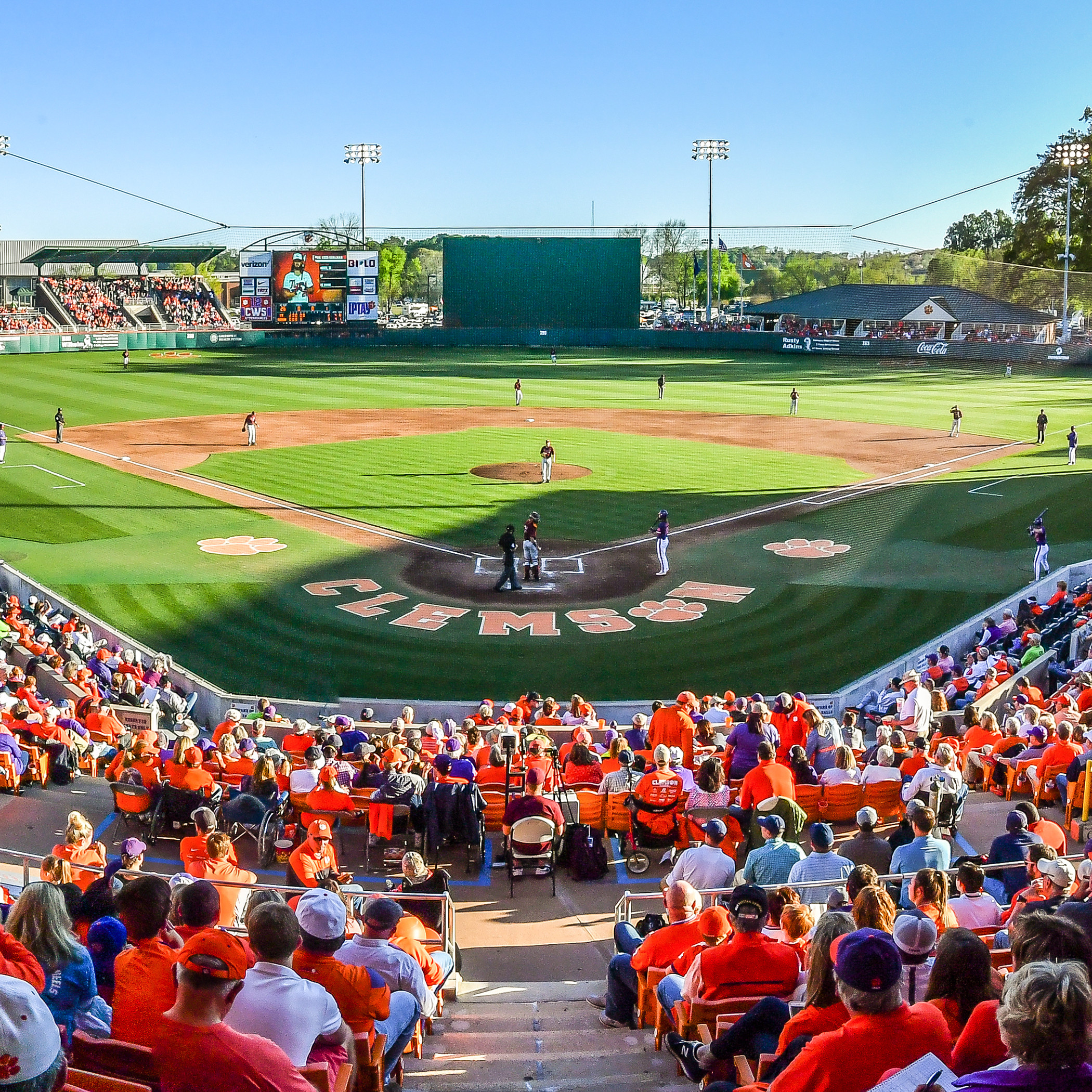 CLEMSON, S.C. – Due to forecasted inclement weather this weekend, the final two games of the Wake Forest vs. Clemson baseball series at Doug Kingsmore Stadium will now be played as part of a doubleheader on Saturday starting at 2 p.m., with 45 minutes in between games.