The Tigers got off to a strong start against Furman thanks in part to solid doubles performances from the No. 2 pair of Yizhou Liu and Jacob Jahn and the No. 3 tandem of Teodor Giusca and Carlos Kelaidis. Liu and Jahn took care of business in their match by a score of 6-3. The latter pair overcame a four games to five deficit to win 7-5 and take the doubles point for Clemson. Led by dominant performances from Liu, Kelaidis and Jahn, Clemson won the first three matches of singles portion to take the match and give head coach Robbie Weiss his first win at Clemson. 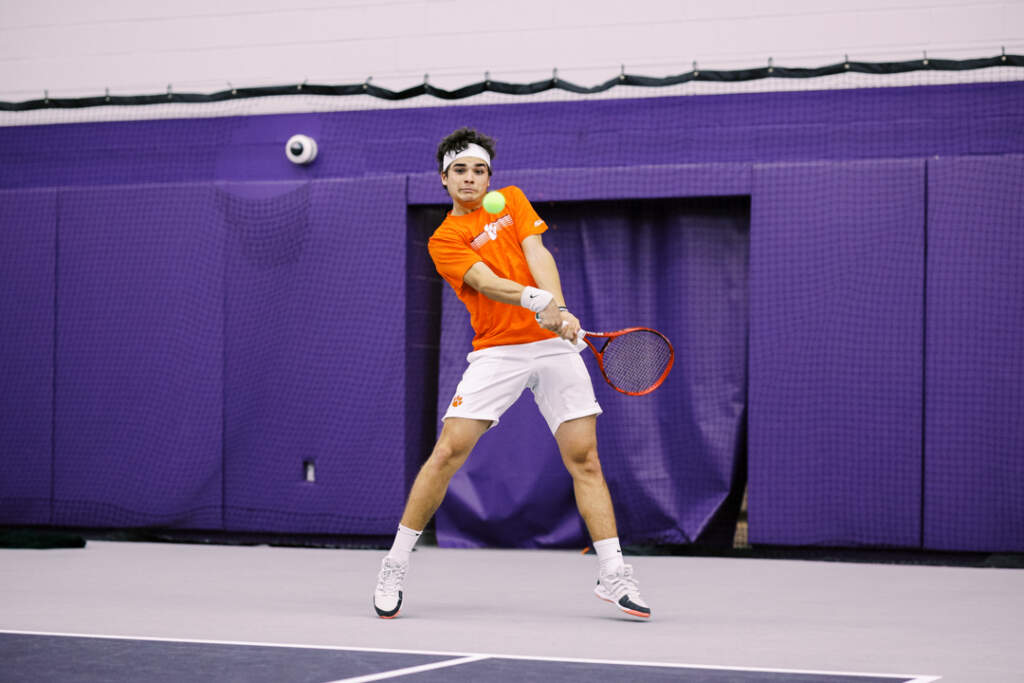 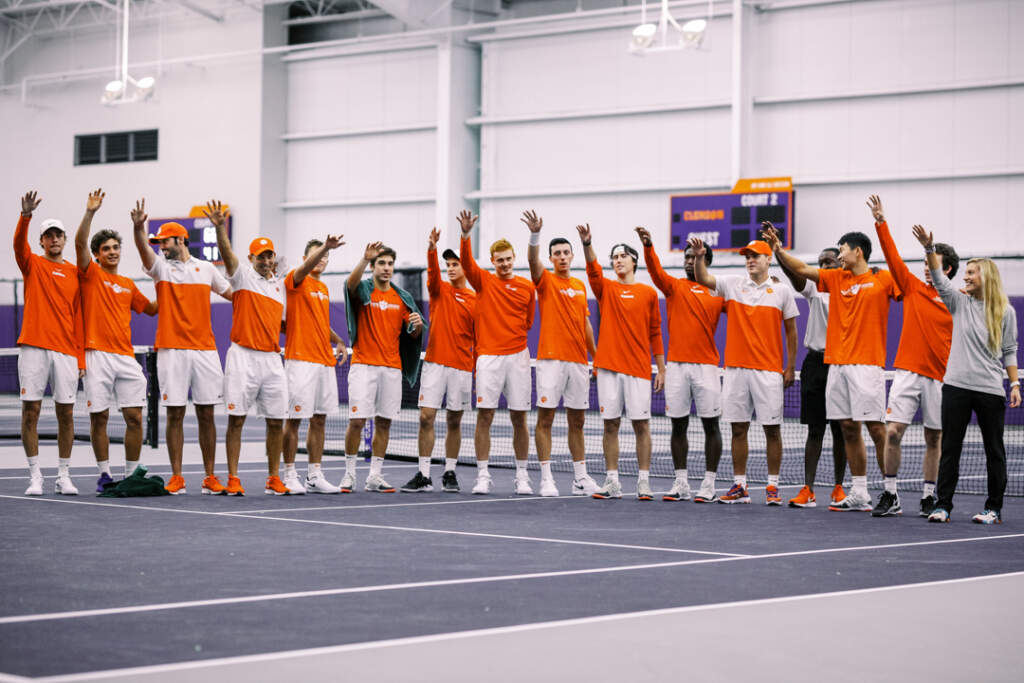 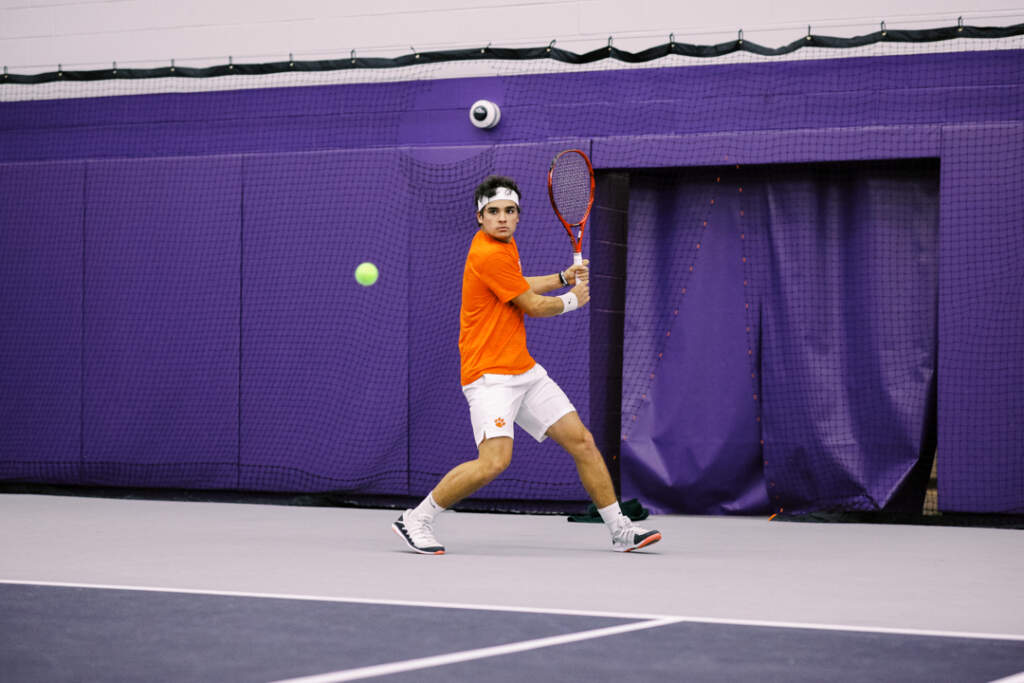 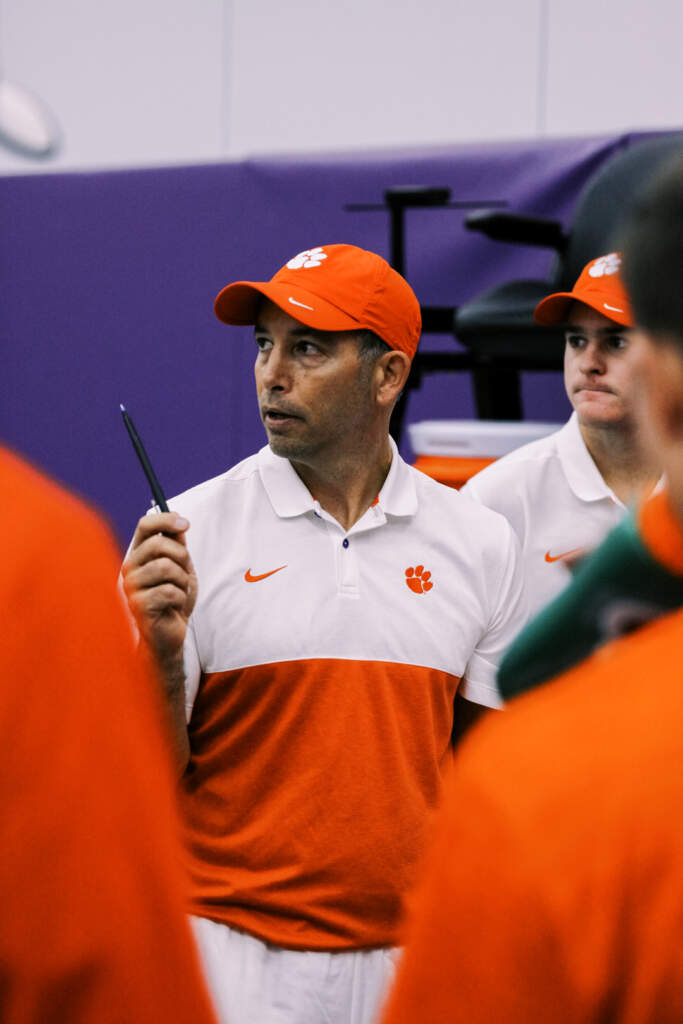 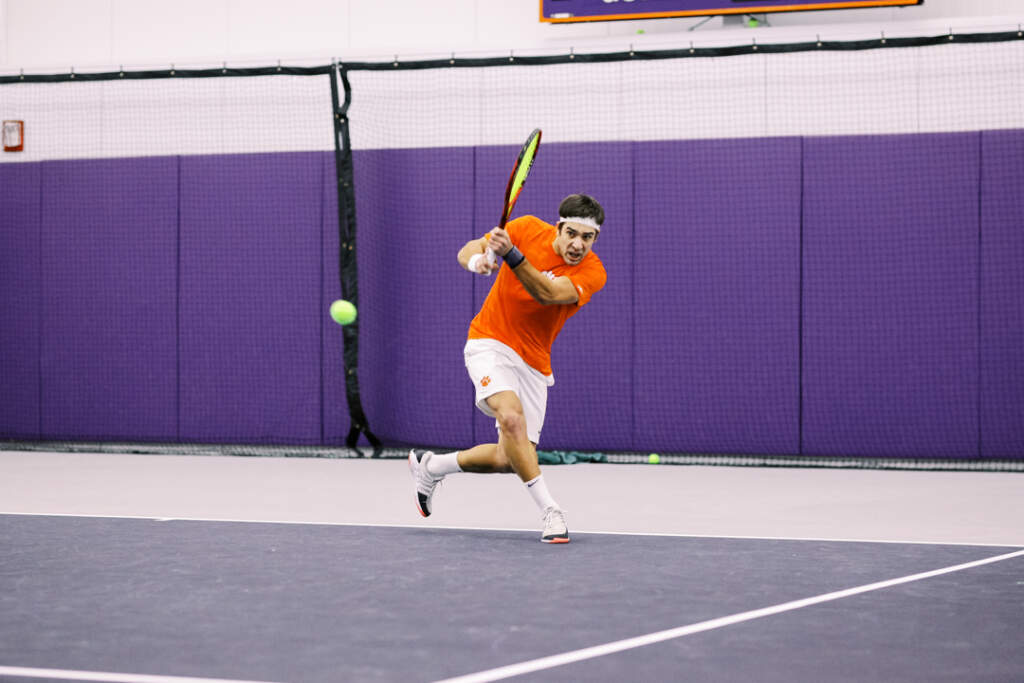 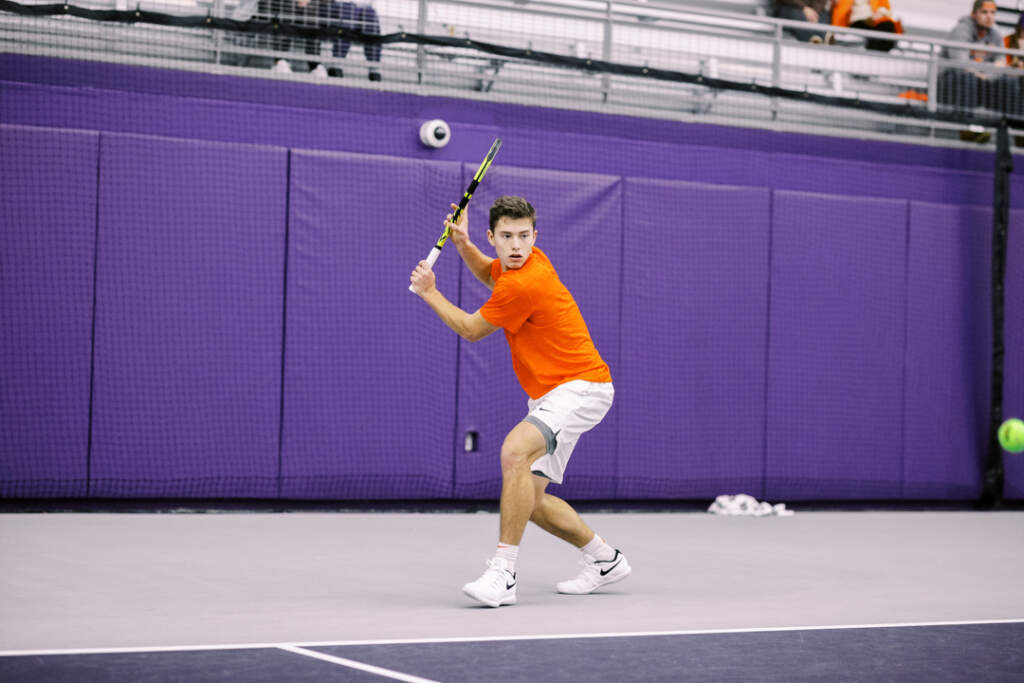 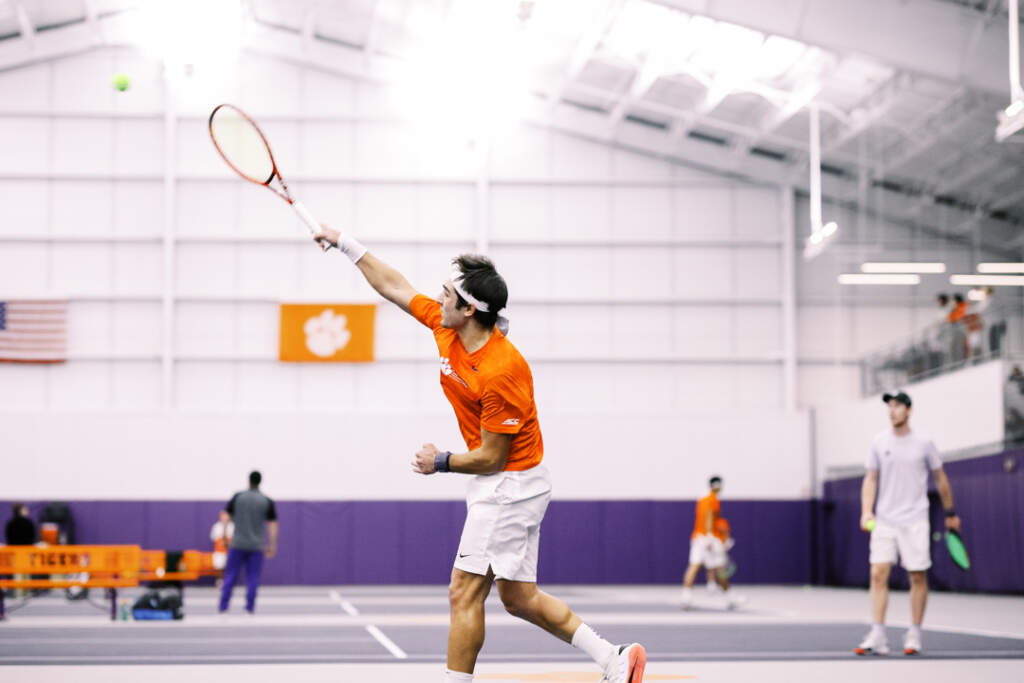 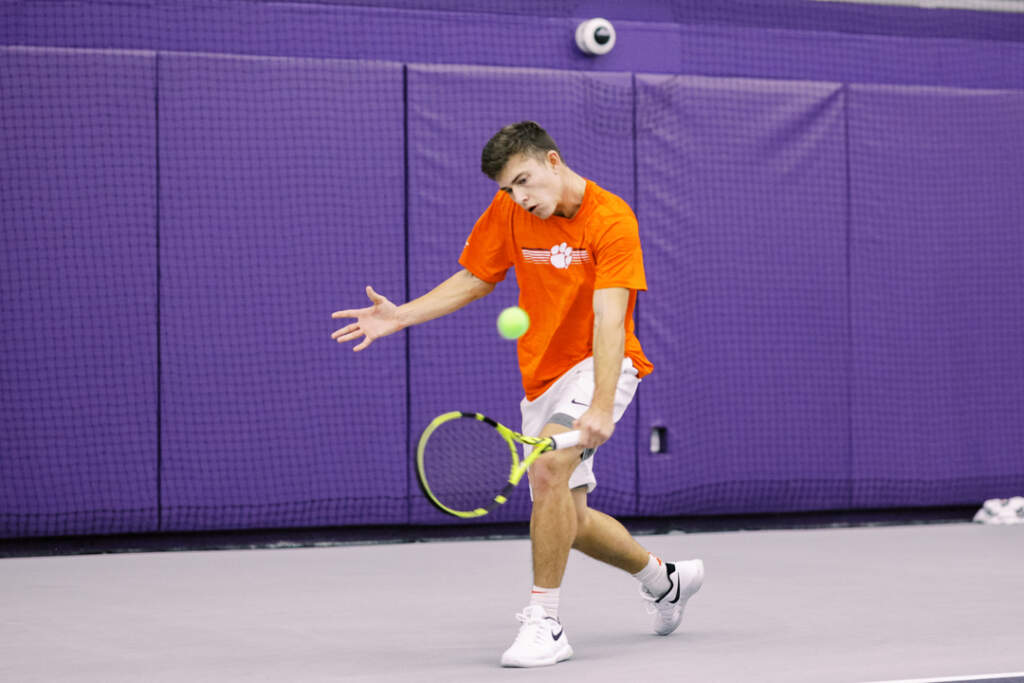 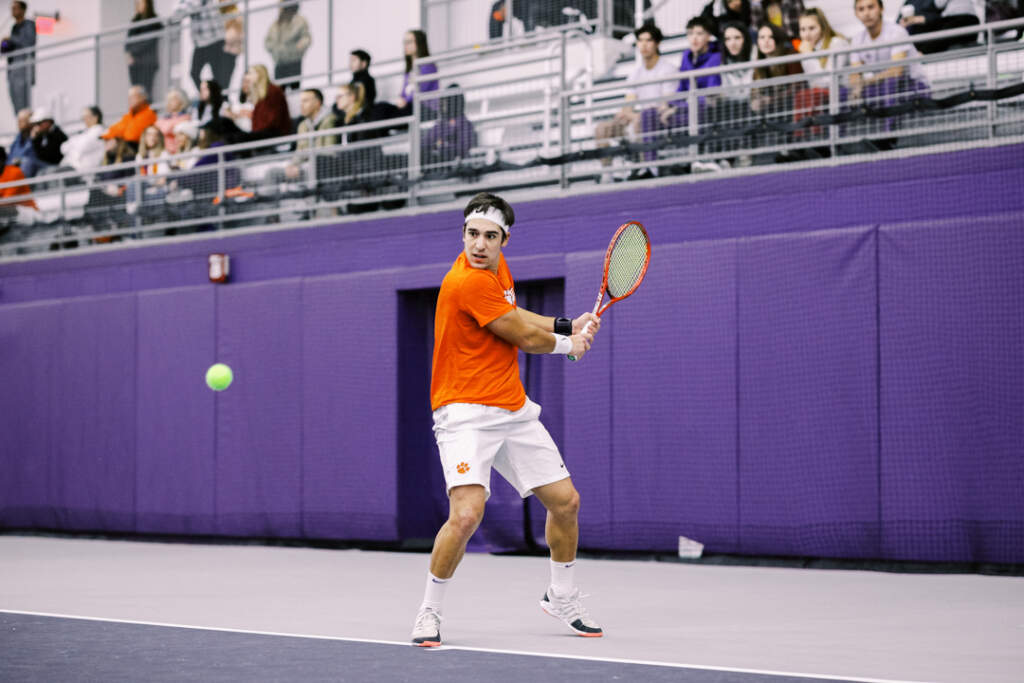 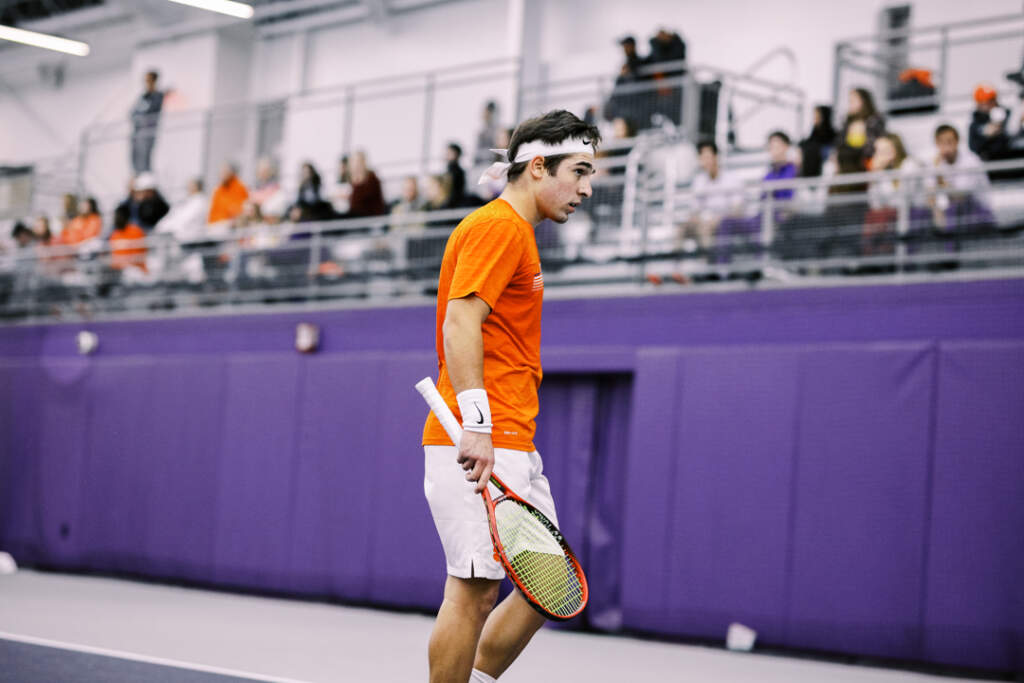 The Tigers hit an initial speed bump by dropping the doubles point 2-1. Clemson bounced back in a big way once the match shifted to singles competition. Jahn continued his excellent run-of-form on the No. 5 court by winning in straight sets, 6-1, 6-3. On the No. 2 court, Giusca added to the Tigers tally by winning 6-3, 6-3. Kelaidis made things look easy on the No. 4 court, claiming victory by the score of 6-4, 6-2. Pierre-Louis Dodens sealed the overall victory for Clemson in the No. 6 position with the score of 6-3, 6-1.

UP NEXT: The Tigers take the court next Friday at 6:00 p.m. against Auburn at the Duckworth Family Tennis Facility.