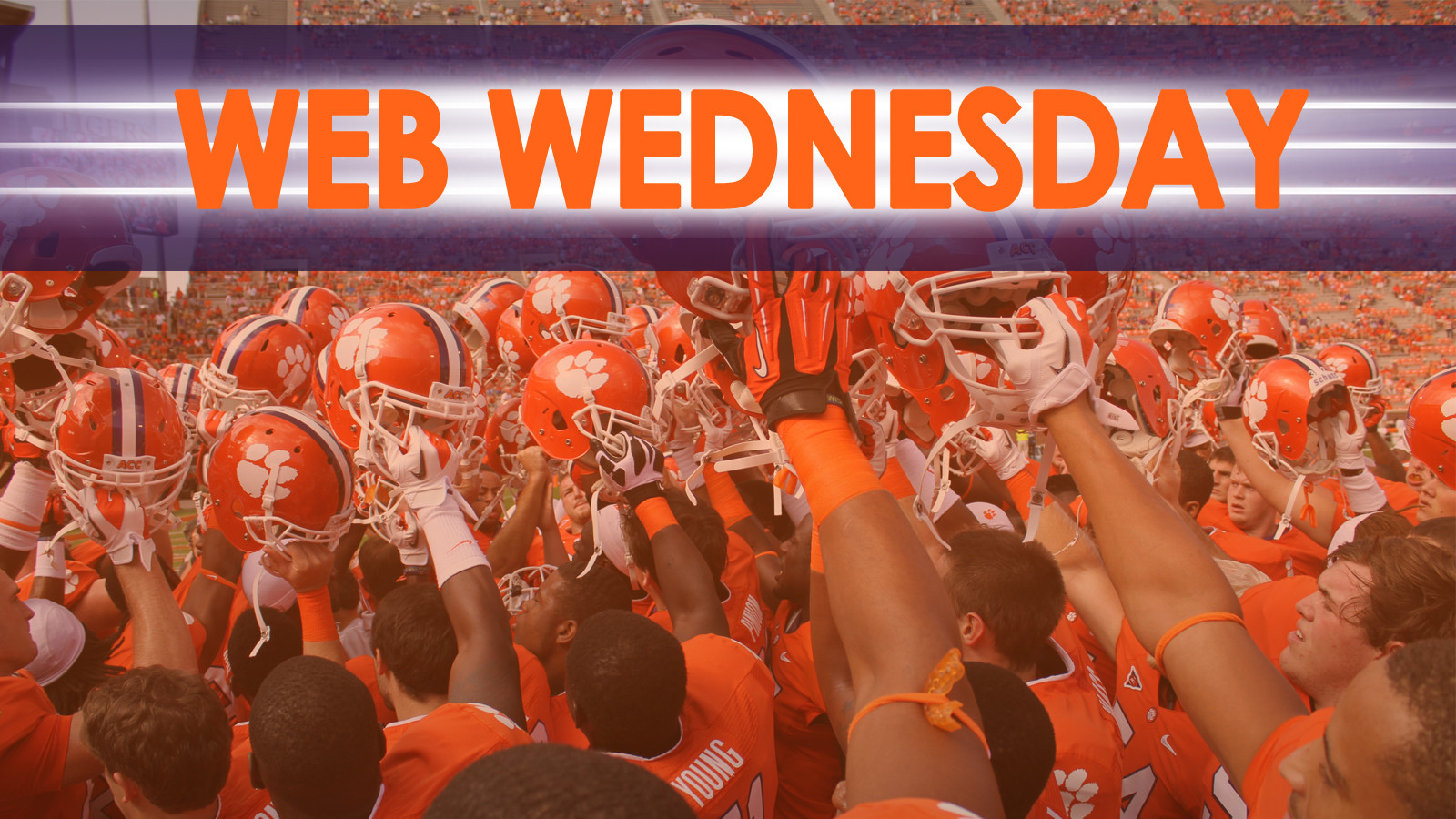 Clemson Athletics’ Social Summer promotion continues today, July 31, with Web Wednesday.  Each week a story that encompasses the Clemson experience will be featured on our webpage.  This week’s memory comes from Doug Brown of Greer, SC.  Doug shares an experience that reminded him how Clemson fans really are a family.

On Monday, July 22 I received a phone call from Kendall in the IPTAY office. Kendall explained that a gentleman by the name of Stan Ayers had found my wallet at the Arrowhead Pointe golf course in Elberton, GA where he works. I played golf there the day before but until that moment, I had no idea that my wallet was even missing. When I called down to Arrowhead Pointe and spoke to Stan he said something like, “I found your IPTAY card in your wallet as I was trying to find something with your contact info on it. I’m an IPTAY member myself and we Clemson fans have to take care of each other. So I just called the IPTAY office and asked them to get in touch with you.” But he didn’t stop there, since I live almost two hours from Elberton, Stan offered to drive well out of his way in order to take my wallet to the nearest post office. He had it overnight shipped to my house and I received it promptly the next afternoon. I thought that was the most gracious and decent thing someone could do for another person that they’ve never met.

That’s when it really hit me. Clemson is about so much more than a prestigious academic institution, a beautiful campus and a great athletic tradition with a great fan base. Clemson is really about people – good and decent people that look out for each other, and others too, and do the right thing because it’s the right thing to do. I’m sure this isn’t the first story like this that you’ve heard. But it excited me so much that I’ve literally been telling everyone I know. I’ve been bragging on Stan and Kendall for reminding me of what Clemson is all about.