Clemson Falls to Navy on Saturday

CLEMSON, S.C. – The Clemson women’s basketball team fell to 1-1 on Saturday afternoon with a 65-52 loss at the hands of Navy inside Littlejohn Coliseum. Senior Kobi Thornton’s team-high 18 points were not enough as the Midshipmen bounced back from an 11-point first half deficit to knock off the Tigers.

Clemson shot 54 percent from the field in the first half while Navy shot just 2-of-16 from three-point range, allowing the Tigers to take a 32-25 lead into the halftime locker room.

Navy’s poor shooting would not last as they dominated the third quarter, scoring 19 points and holding the Tigers to just eight. With 13 seconds left before the end of the quarter, Navy guard Jennifer Coleman forced a turnover and drove straight to the rim forcing a foul while getting the shot to sink. The made free throw pushed the Mids’ lead to 44-40 and they would not look back.

Consecutive fourth-quarter three pointers pushed Navy’s lead to 54-44. All efforts by Clemson to start a comeback were thwarted by a stingy Midshipmen defense, and when Coleman hit a dagger three pointer with just over a minute to go, the game was seemingly put to rest.

Despite out-shooting Navy 54 percent to 35 percent and out-rebounding the Mids by a whopping 23 boards, the Tigers were unable to overcome shooting just 1-for-7 from deep and 5-of-15 from the charity stripe.

“You have to give [Navy] a lot of credit,” said head coach Amanda Butler. “They played harder, out-hustled us and out-coached us. We have to take the next couple days to get ready for a really tough home opponent our next time out.”

The Tigers will look to do just that on Tuesday, November 12 at Littlejohn Coliseum when they face the Alabama Crimson Tide. Tipoff is set for 7 p.m. and the matchup will air on ACC Network Extra. 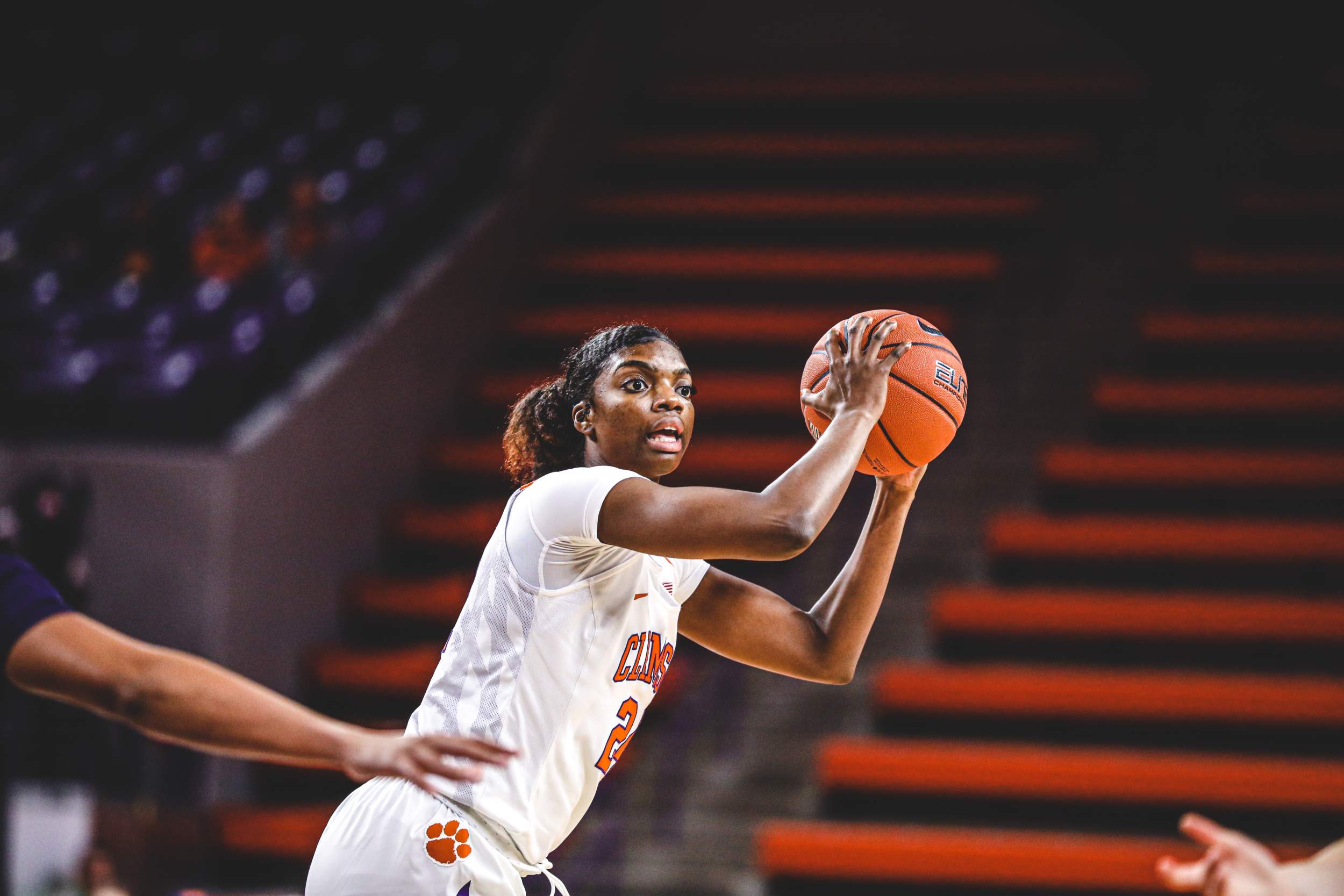 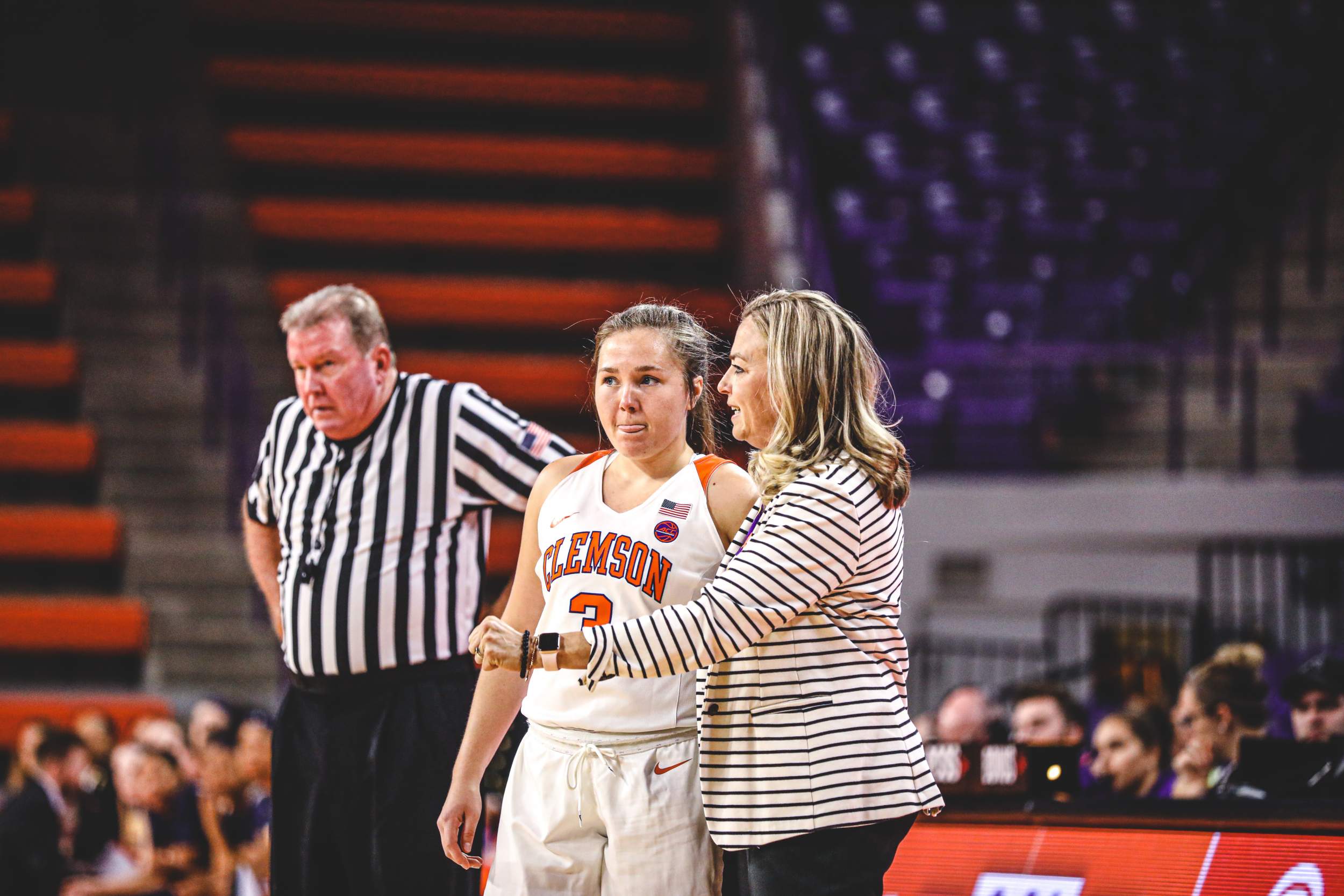 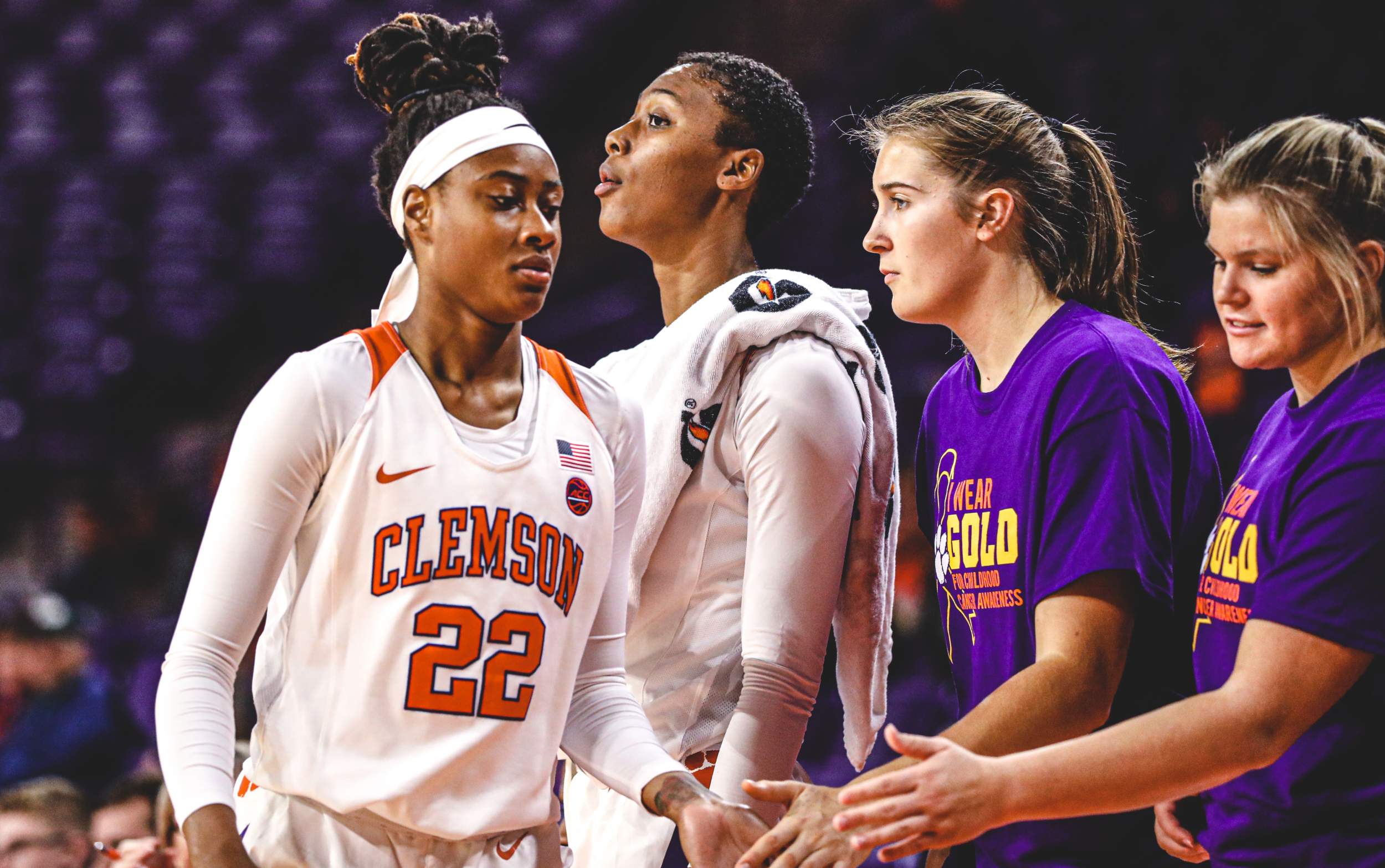 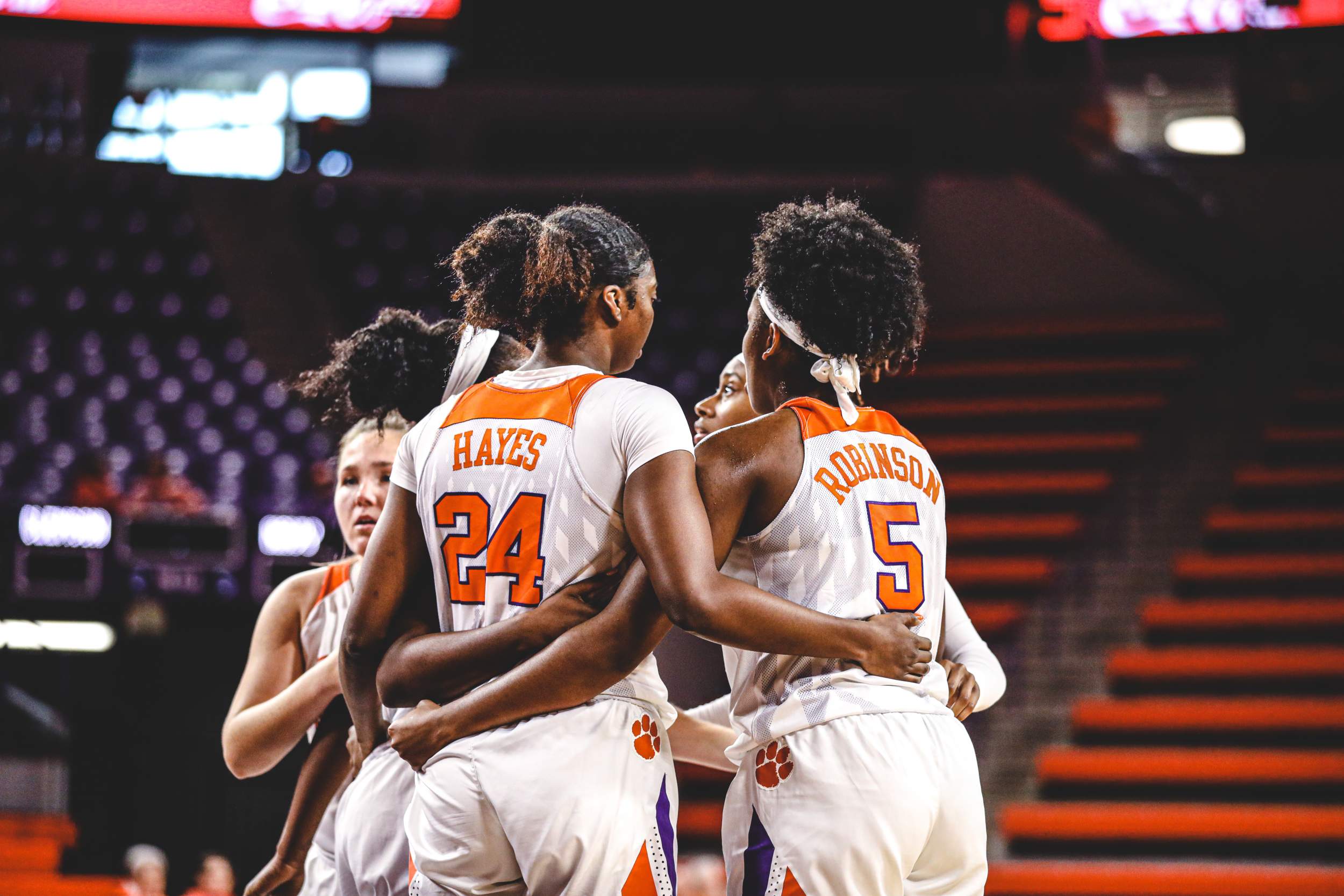 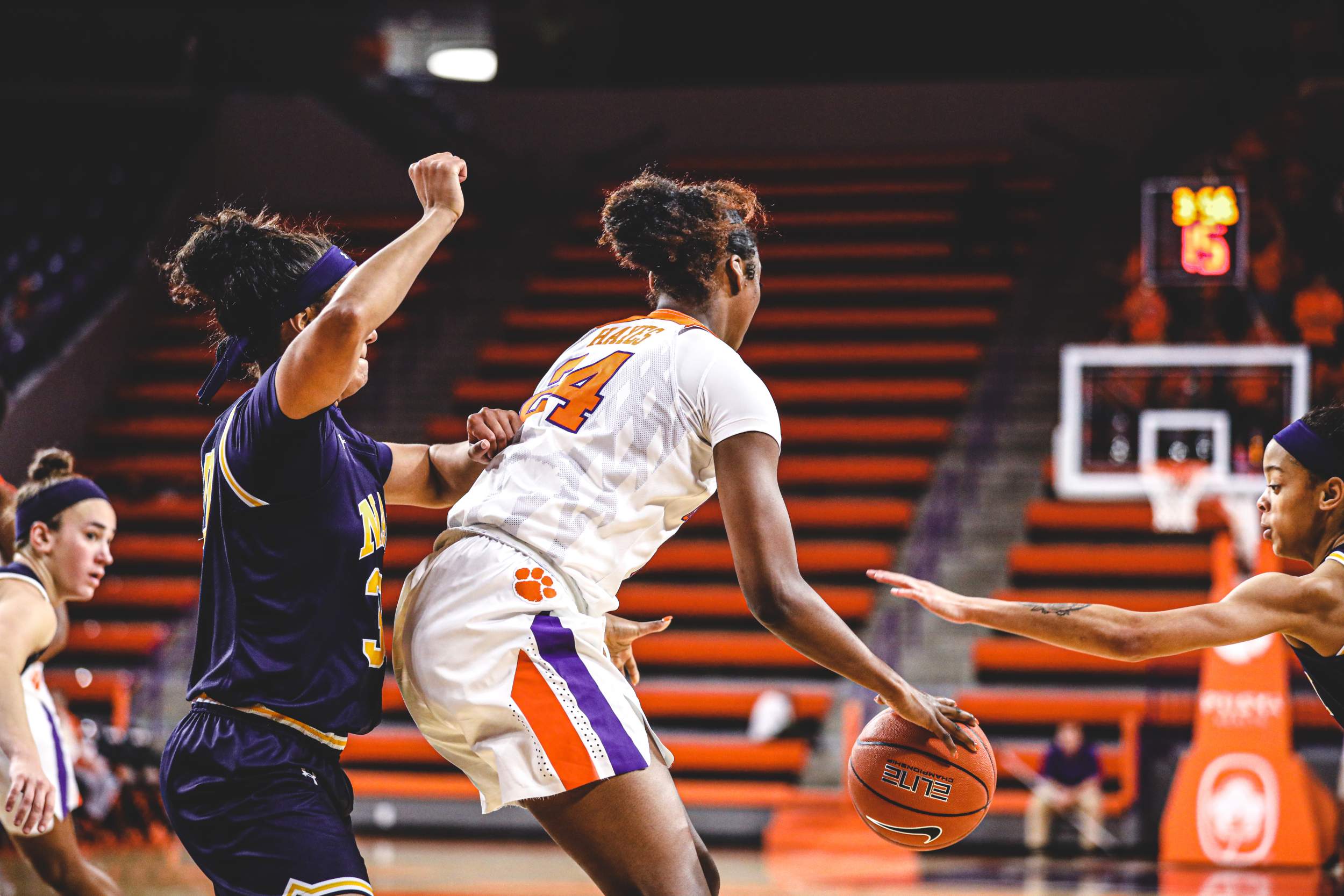 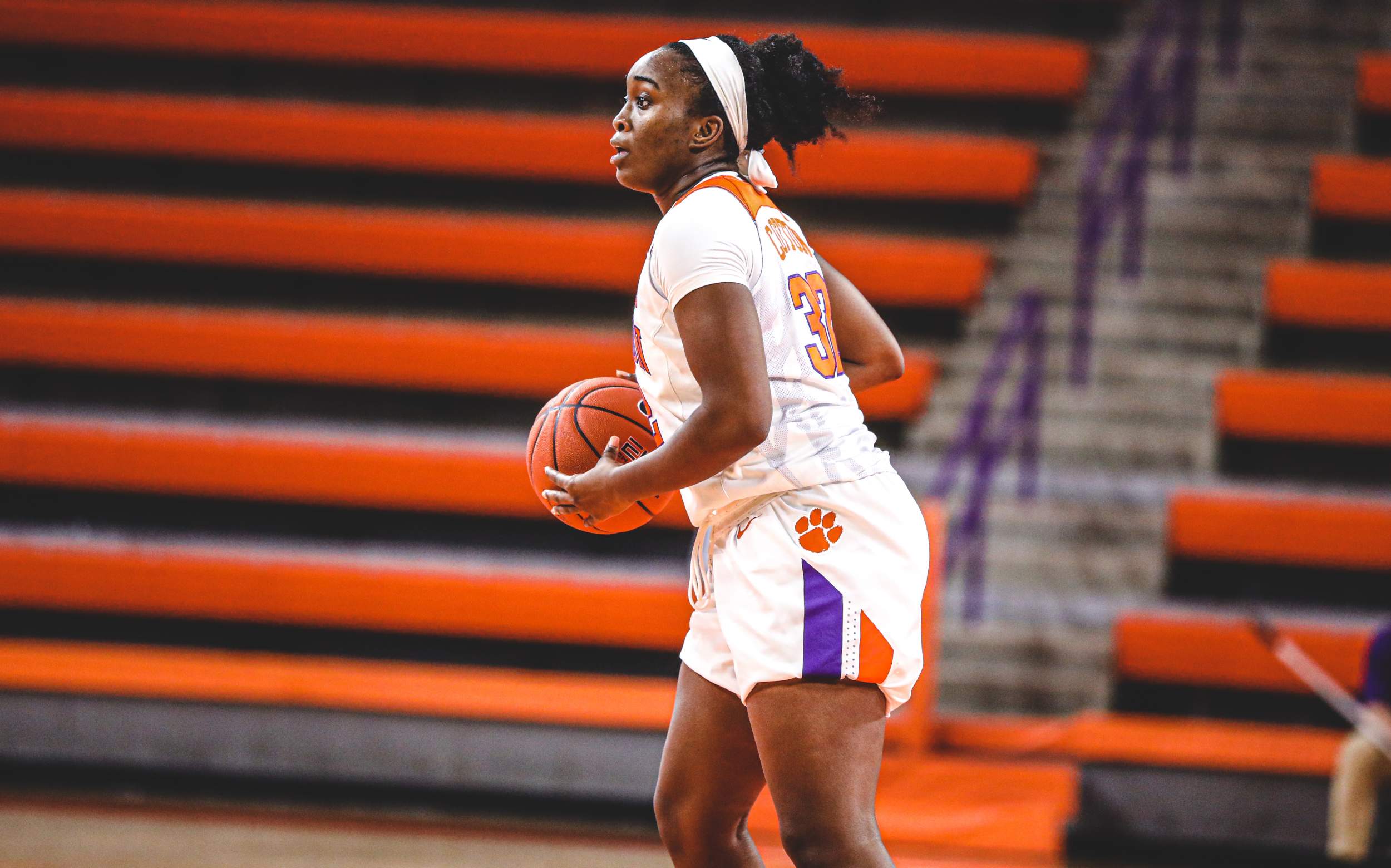 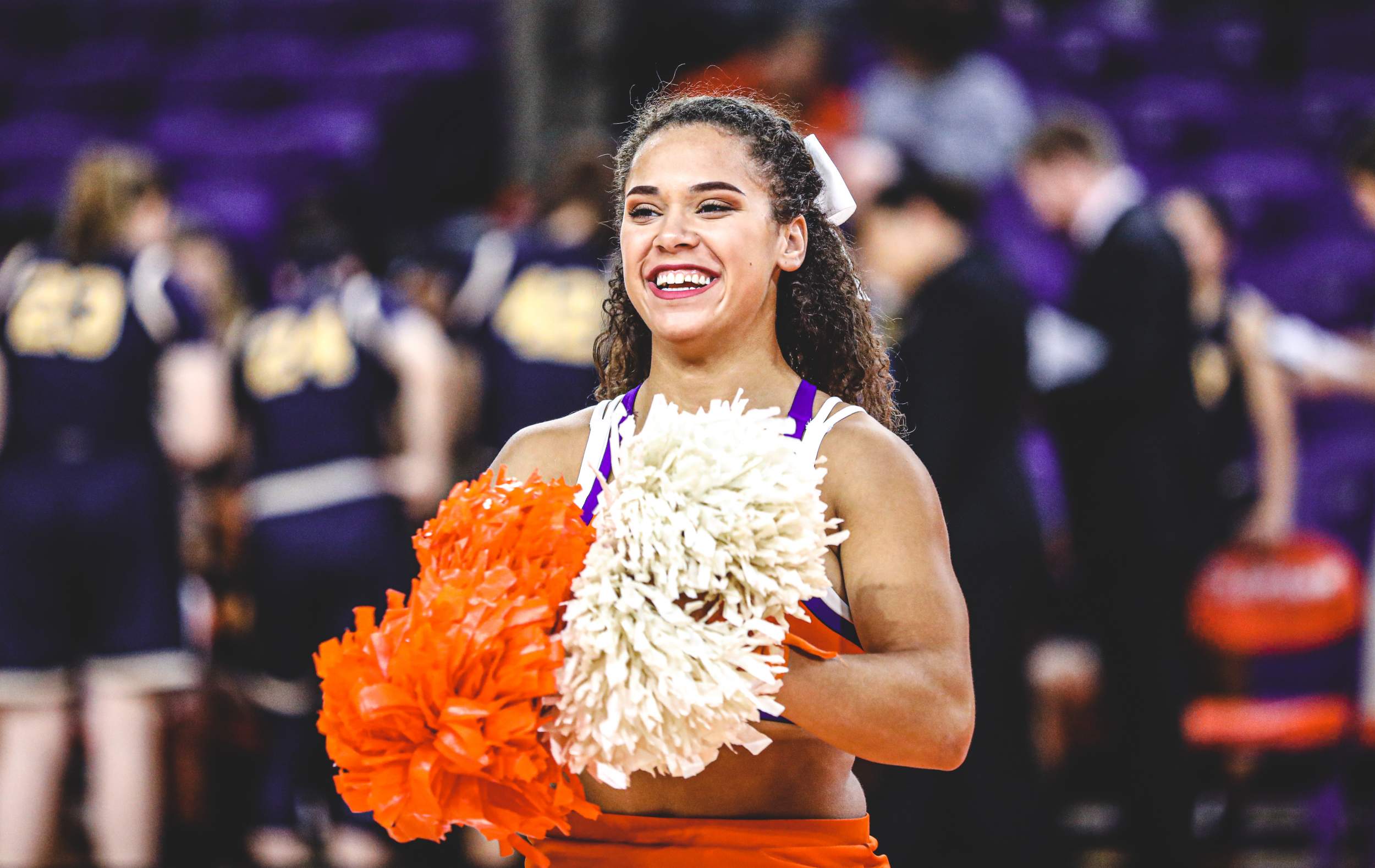 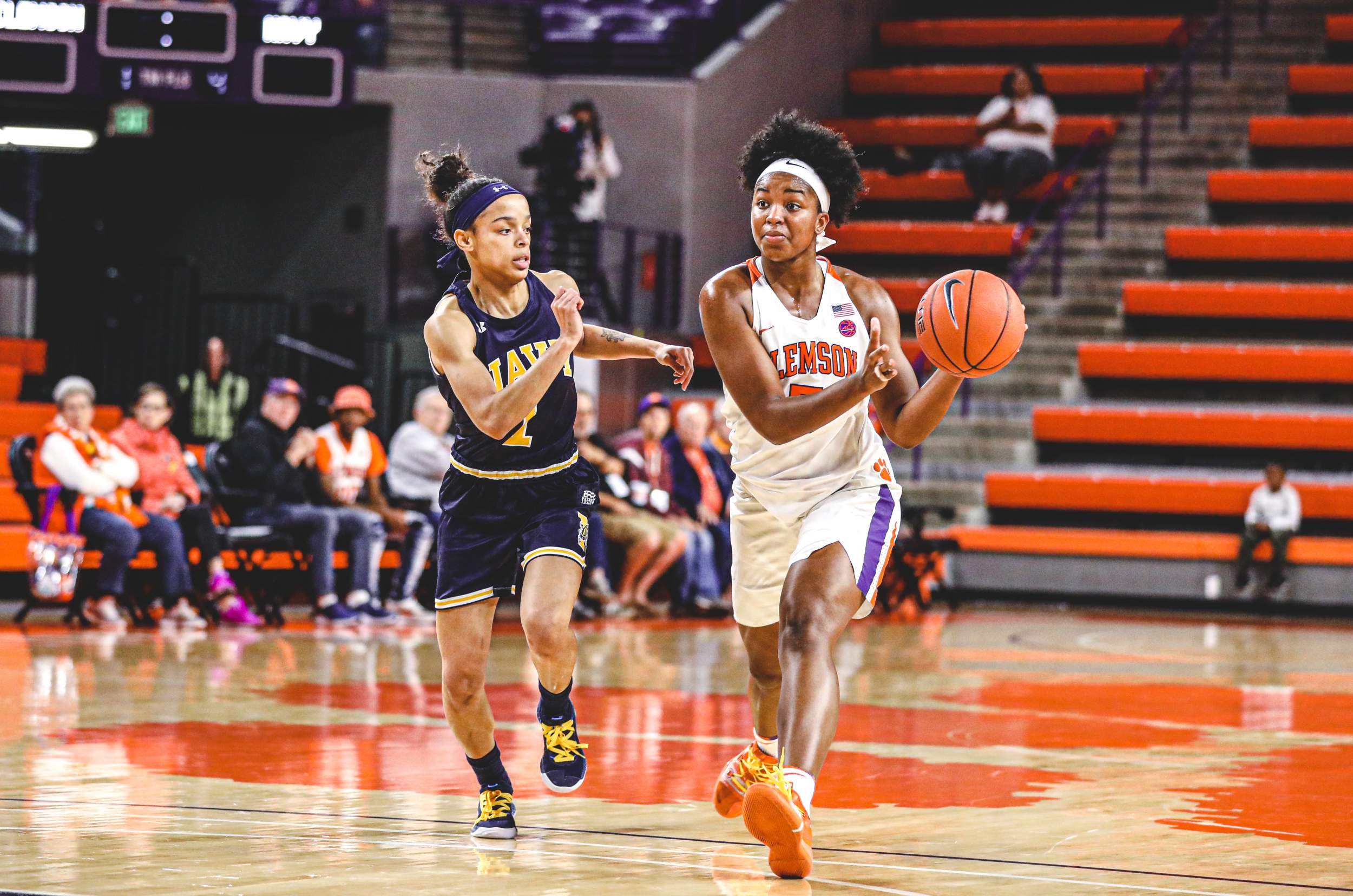 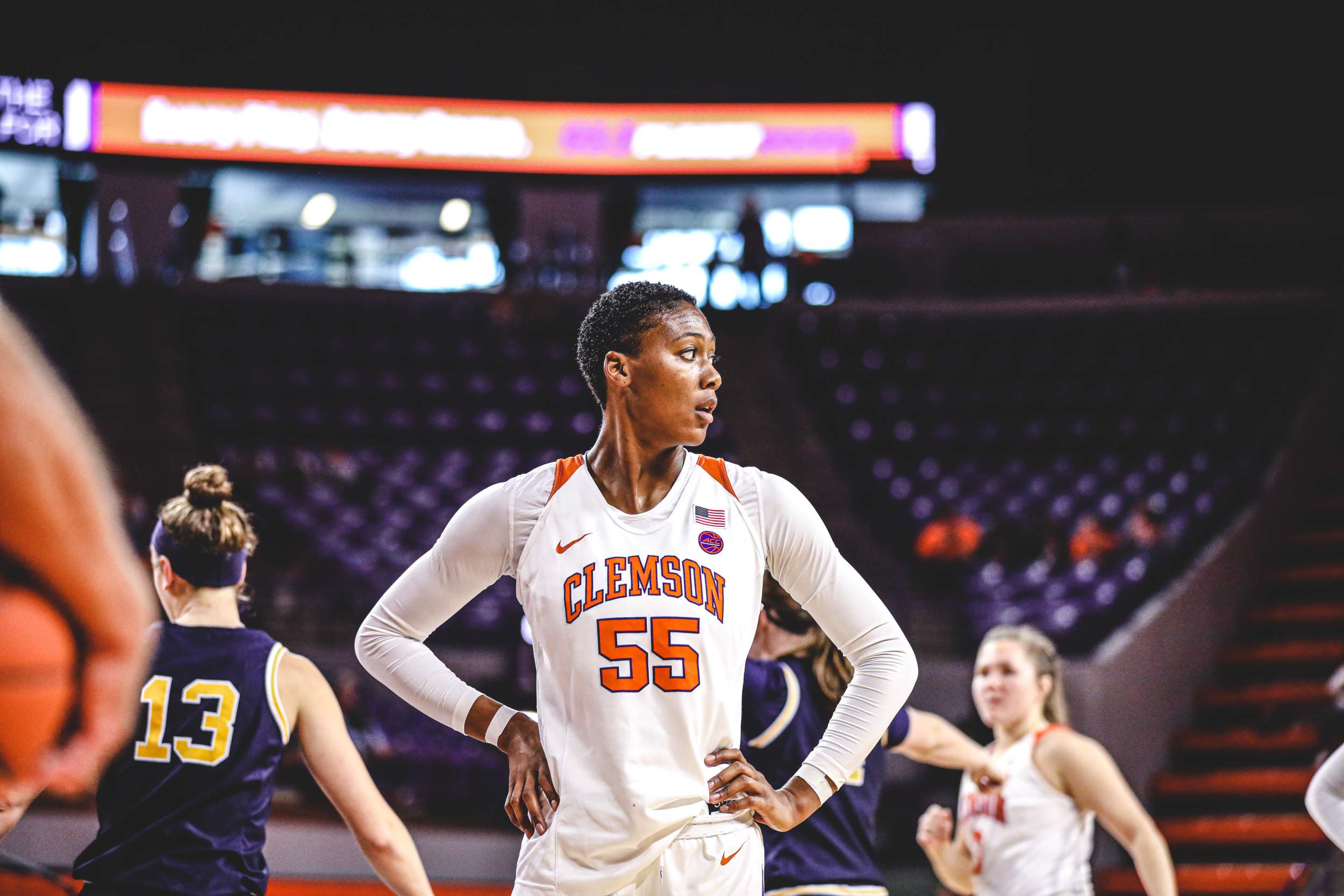 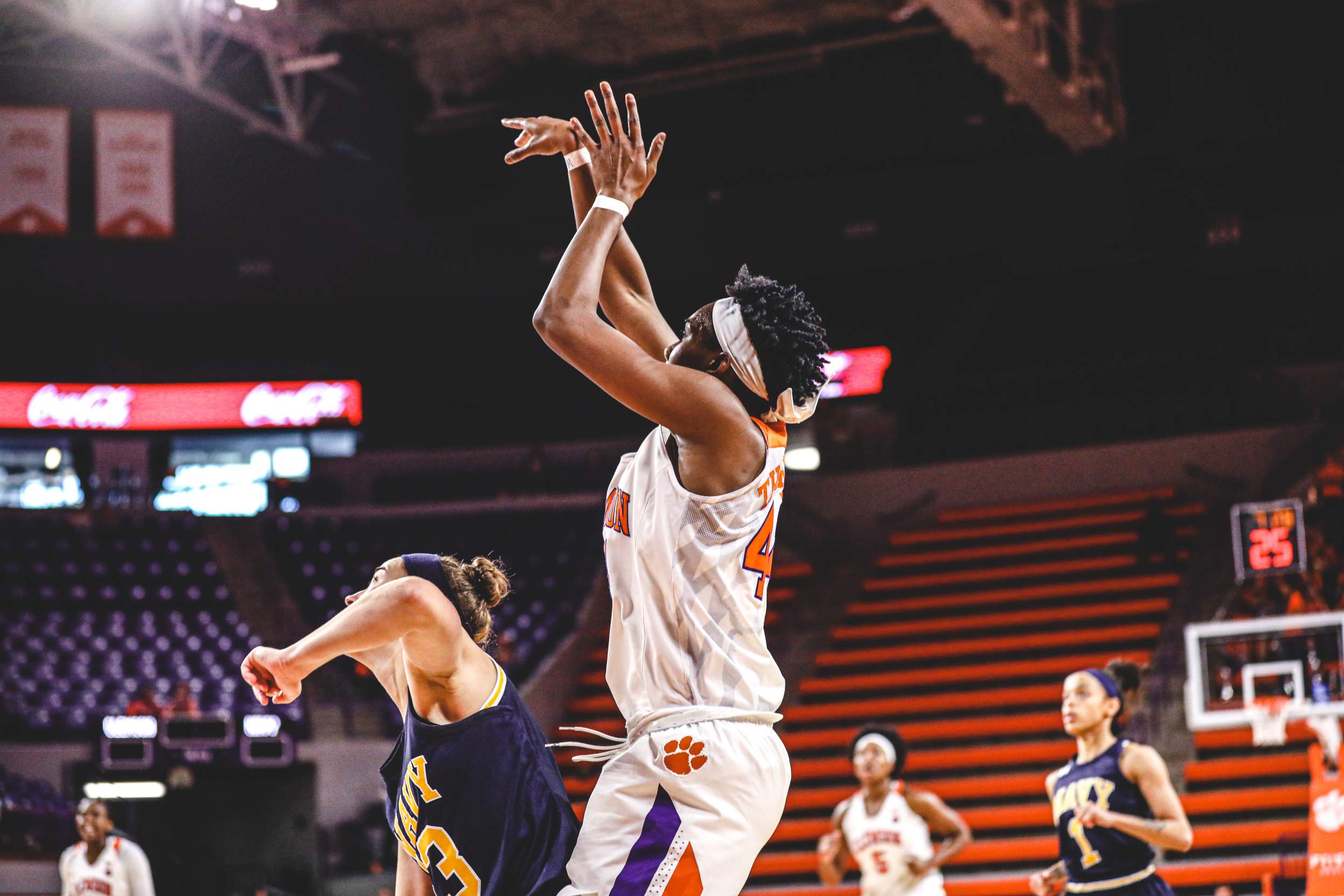