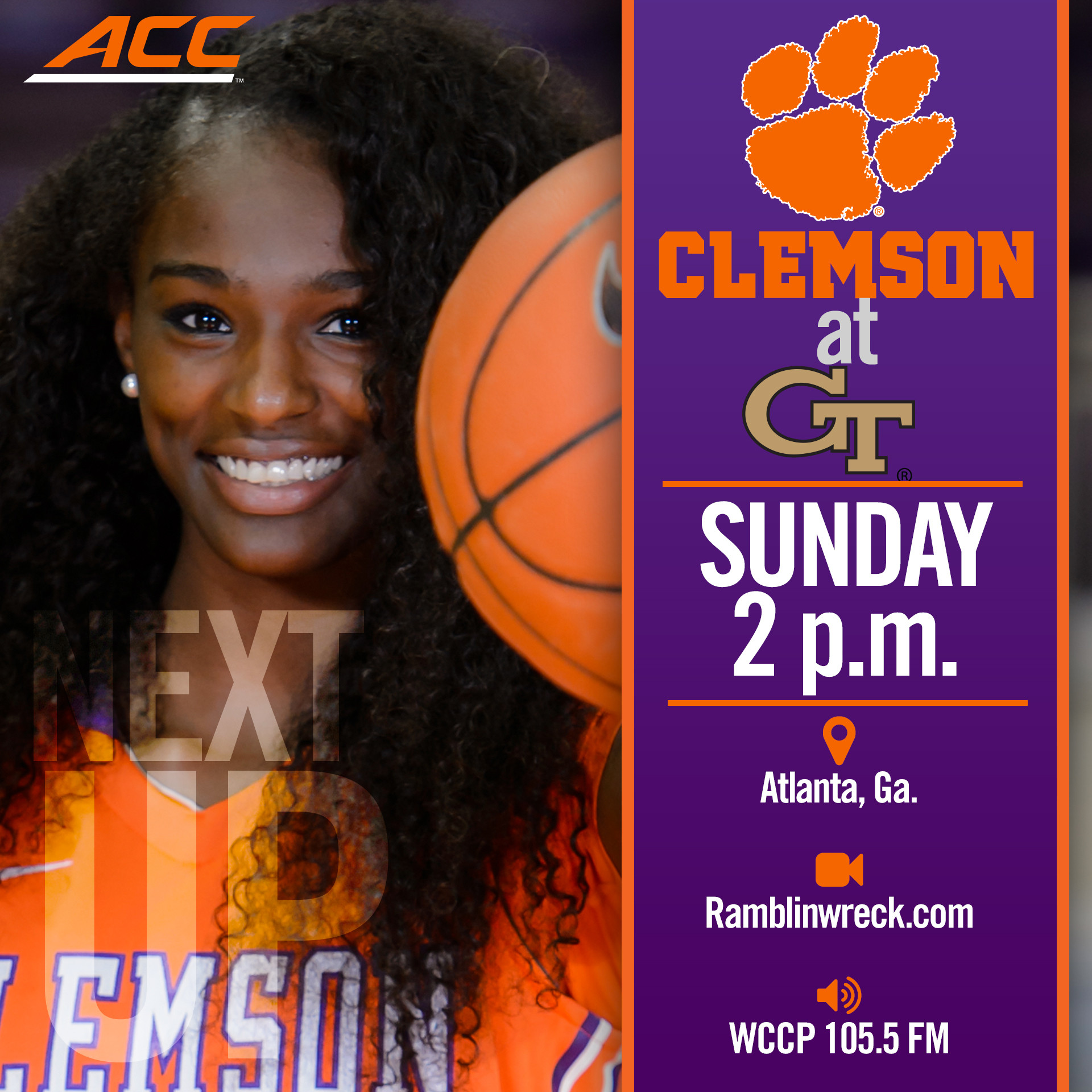 Clemson is coming off an overtime win over Virginia Tech on Friday night, 63-54, in overtime.