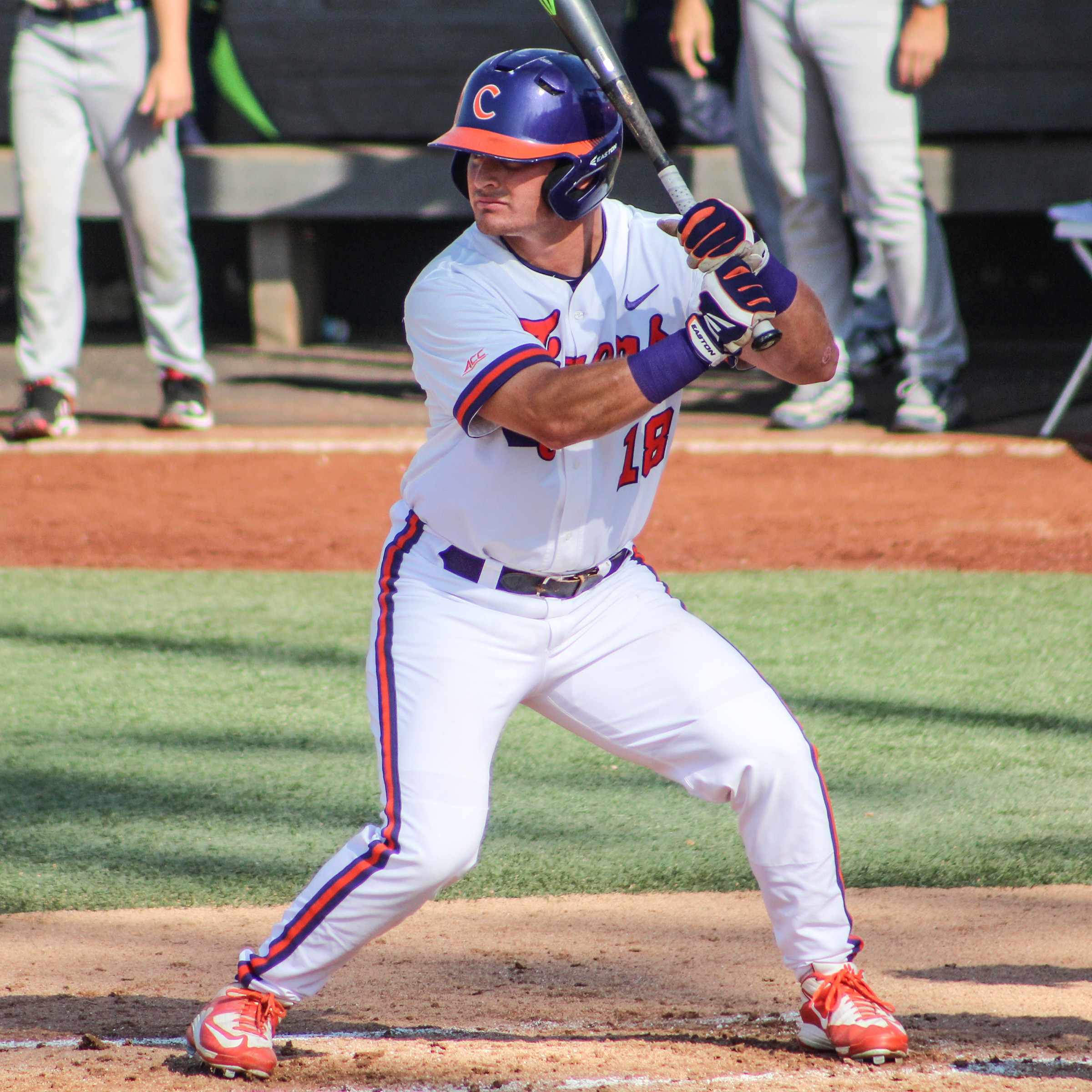 FULLERTON, CALIF. – Pepperdine broke an 8-8 tie with two runs in the ninth inning to defeat Clemson 10-8 in the Fullerton Regional at Goodwin Field on Saturday afternoon. The Waves, who stayed alive in the losers’ bracket, improved to 31-28. The Tigers’ season came to an end with a 32-29 record.

In the first-ever meeting between the two teams, the Waves jumped out to a 3-0 lead in the first inning. The Waves scored three runs in the top of the sixth inning to build a 7-0 lead. Clemson responded with two runs in the bottom of the sixth inning and sixth runs in the seventh inning, highlighted by two-run singles by Tyler Krieger and Chris Okey and a two-run triple by Tyler Slaton to give Clemson an 8-7 lead. But Pepperdine tied the score with a run in the eighth inning and took the lead in the ninth inning.

“They came out and punched us right in the mouth, down by seven,” said Steven Duggar, who had a single, two walks and two runs. “The attitude from there was to put some at-bats together and try to chip away. I was extremely proud of the way our lineup handled our at-bats from then on out, and we were able to put ourselves in a position to win.”