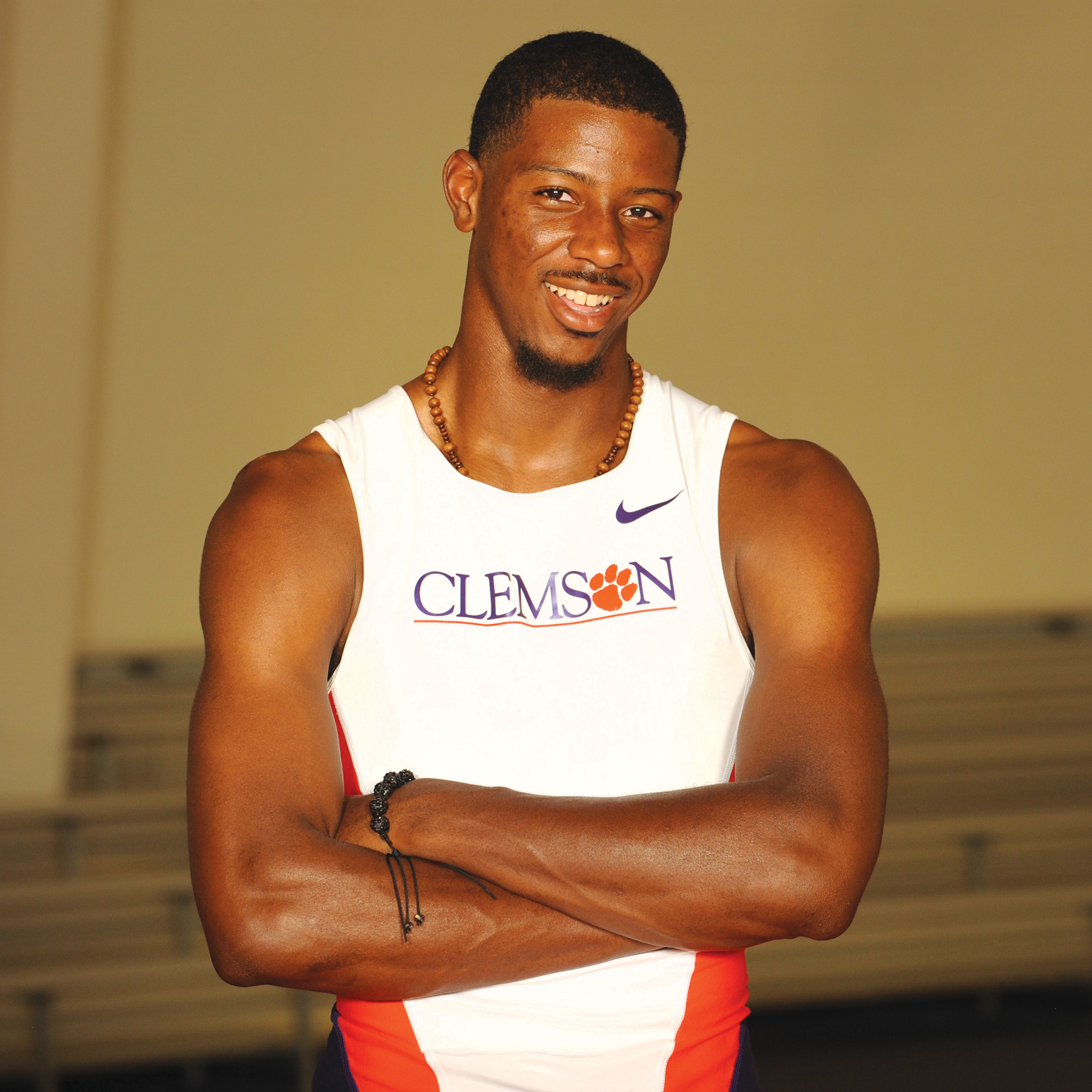 For most seniors in college, the excitement of graduation is clouded by the reality of the next step. It is often the first time in life when the next step is out into the unfamiliar “real world.” But for senior high jumper Torian Ware, this senior leap is one he is taking in stride while also taking time to appreciate where his time at Clemson has taken him.

“It’s been an experience coming from where I’ve come from,” said Ware. “It’s been a blessing. I’m from Crawfordville, Ga. It’s a very small town with one stoplight, maybe two. Everybody knows everybody, and if something happens, everybody knows about it.

“I didn’t know what I was going to do after high school. I was stuck in between going to a Division II school as a regular student or finding a job early. But the state meet did it for me when I jumped seven feet. My first coach came up to me and wanted me to come to Clemson.”

Of course, this adjustment was not an easy one for Ware, and looking back, he has a few things he would tell to his freshman self.

“Where do I start?” stated Ware. “Coming in my freshman year, I didn’t know what to expect. I was nervous every meet and I didn’t really trust my coaches because I was used to having the same coach throughout high school. But now, I know they know what they’re talking about and listen to whatever they say. If they’re wrong, don’t hold it against them because they make very few mistakes.

“I didn’t know what to expect my freshman year and I was the only high jumper coming in. Coming out of high school, I didn’t have any real technique. I know so much more now about high jumping than I did my freshman year. Each coach I’ve had is really different, but as the years progressed, I have gotten more successful.”

Ware has been a consistent performer for the Tigers since arriving at Clemson. He currently holds the indoor high-jump record and ranks fifth in the outdoor high jump. But as his final season is set to unfold, Ware is already making plans for the next chapter of his life.

While training for the upcoming season over the summer, he also had a chance to intern in the weightroom. He hopes to build on this experience for a future in coaching along with his degree in parks, recreation & tourism management with a minor in athletic leadership.

“During my internship, I was demonstrating drills and working with the incoming freshmen,” said Ware. “I also worked at a basketball camp last summer and helped out with drills and instruction.

“When I graduate, I want to start off with coaching, probably at the Division II level, and try to incorporate strength and conditioning. Long term, I’d like to own my own facility. I’d especially like to go back to Georgia, because I don’t think there’s a single indoor facility that offers track & field. I think the closest you have to go is Clemson or Alabama.”

With coaching in mind, Ware has taken a special interest in not only his own performance, but in watching his coaches. He hopes to not only take what he has learned from his different coaches, but also draw on his experience as being an athlete.

“I can tell my athletes I’ve been where they are,” added Ware. “I’ve been coached by three different people and I can dictate my style off those three people. I can tell them what I’ve been through, which I feel is the best thing. If they feel a certain way, then I’ve felt that way before.” 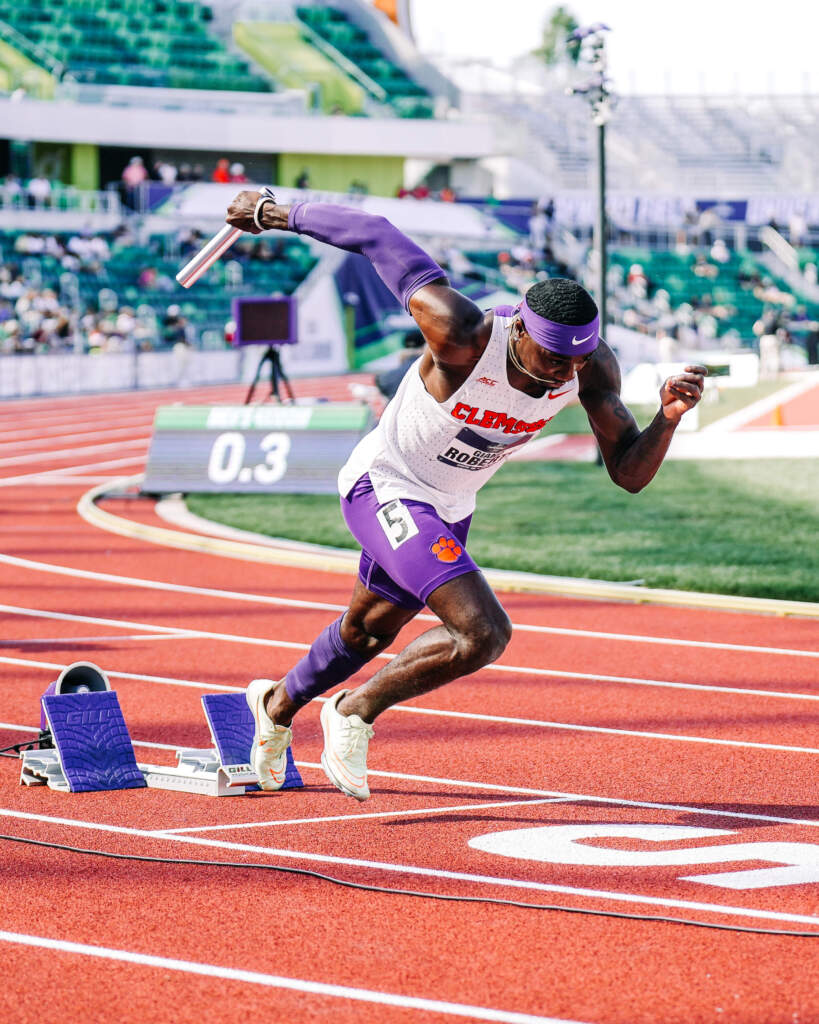