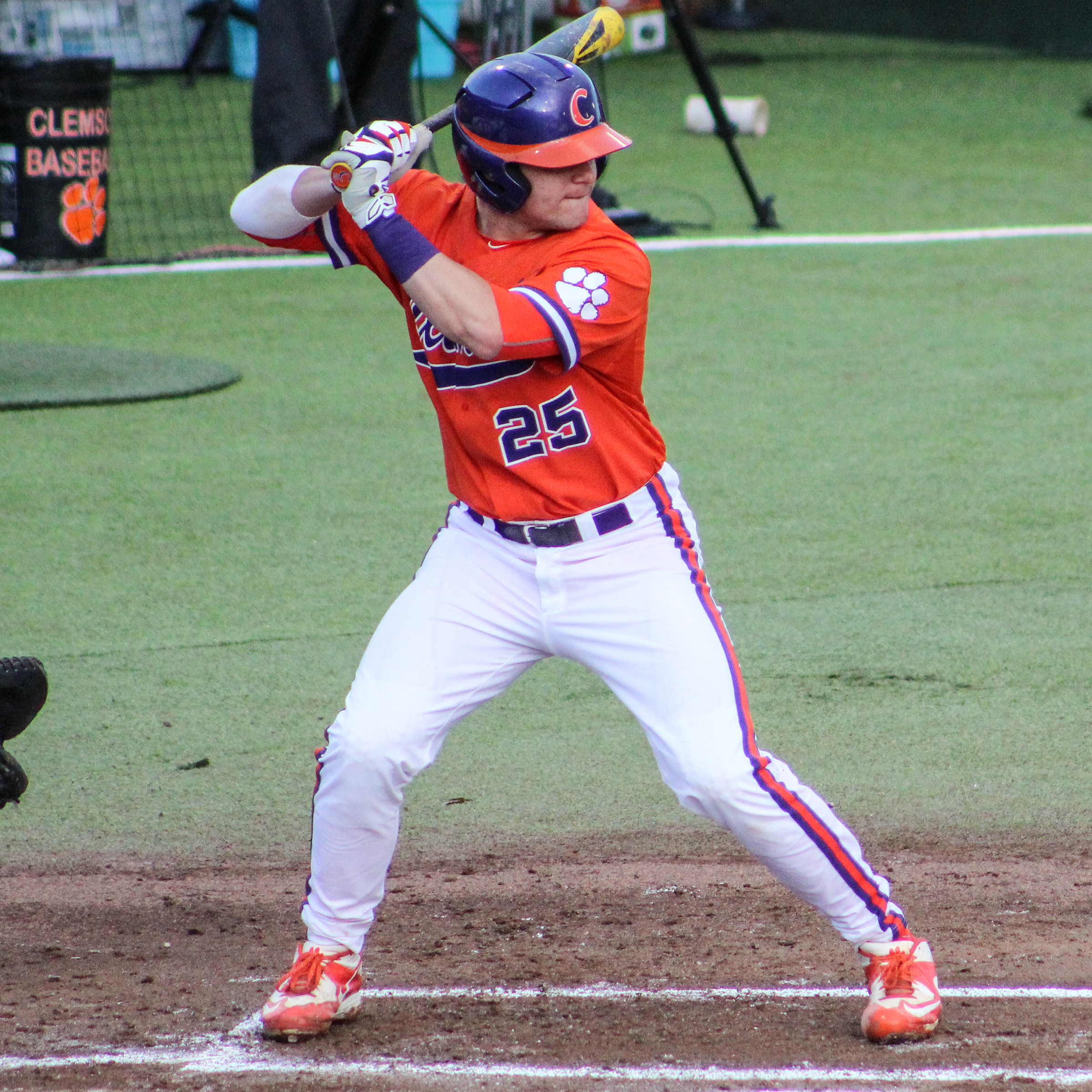 CLEMSON, S.C. – Wake Forest scored three two-out runs, including the last two on bases-loaded walks, in the sixth inning and added four runs in the seventh inning in its 8-2 win over Clemson at Doug Kingsmore Stadium on Friday night. The Demon Deacons, who took a 1-0 lead in the series, improved to 18-10 overall and 5-5 in the ACC. The Tigers fell to 12-12 overall and 4-6 in ACC play.

Wake Forest trailed 1-0 with the bases empty and two outs in the sixth inning before a single by Joey Rodriguez and bloop double by Nate Mondou tied the score. The next four Demon Deacons drew walks to score two more runs. Wake Forest added four runs in the seventh inning thanks in large part to three Tiger errors to pull away.

“We had ourselves a good ballgame going in the sixth inning and then we made some mistakes,” said Head Coach Jack Leggett. “We made four mistakes, really, that cost us. Each one of them ended up being critical and our defense let us down.

“We didn’t see him (Pirro)…he did a nice job on the mound. He’s been a good pitcher for them all year long.”