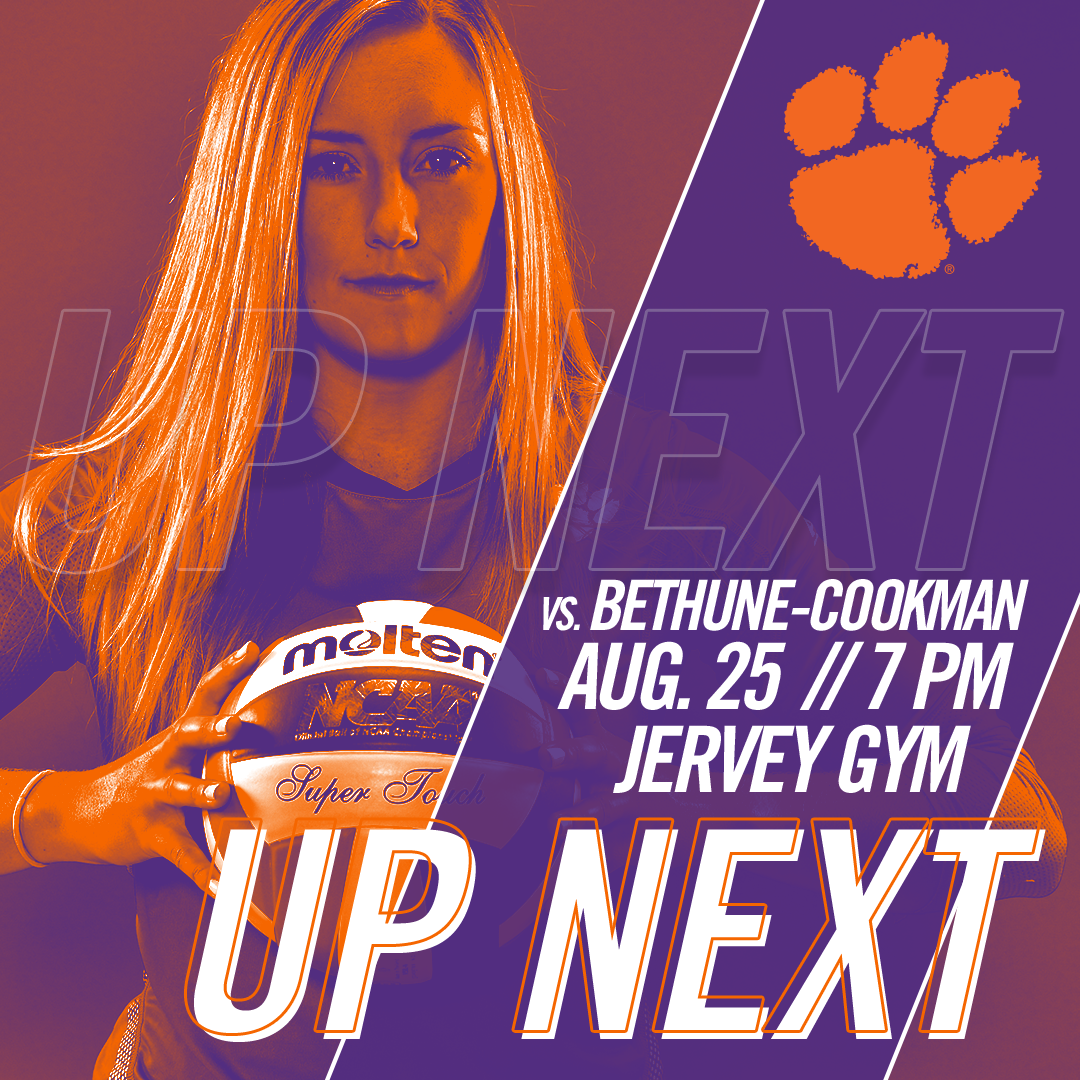 CLEMSON, S.C. – The Clemson volleyball team is set to host the 28th annual Big Orange Bash tournament in Jervey Gym Friday and Saturday. The Tigers host Bethune-Cookman, Jacksonville and Lamar with the season opener set for Friday night at 7 p.m., against the Wildcats.

Saturday, Clemson will take on Jacksonville at 12:30 p.m., and will conclude the tournament with versus Lamar at 7 p.m. The Tigers will face the Wildcats and the Cardinals for the first time in program history. Clemson has an all-time record of 8-1 against the Dolphins with the last meeting resulting in a 3-2 loss for the Tigers in 2011.

Kailey Harvell, Megan McGinley, Keely Hayes, Annie Carter, Tori Woogk, Ally Gamble, Kennedy Wilson-Talmadge, Maddie Watts and Emily Curtis are the returners for the Tigers this season.  In 2016, Clemson was led by senior outside hitter Leah Perri, who averaged 3.48 kills per set, good for eighth in the ACC last season.

Saturday’s contests against Jacksonville and Lamar will air on ACC Network Extra via watchespn.com and on the WatchESPN app. Live stats can be accessed on ClemsonTigers.com.