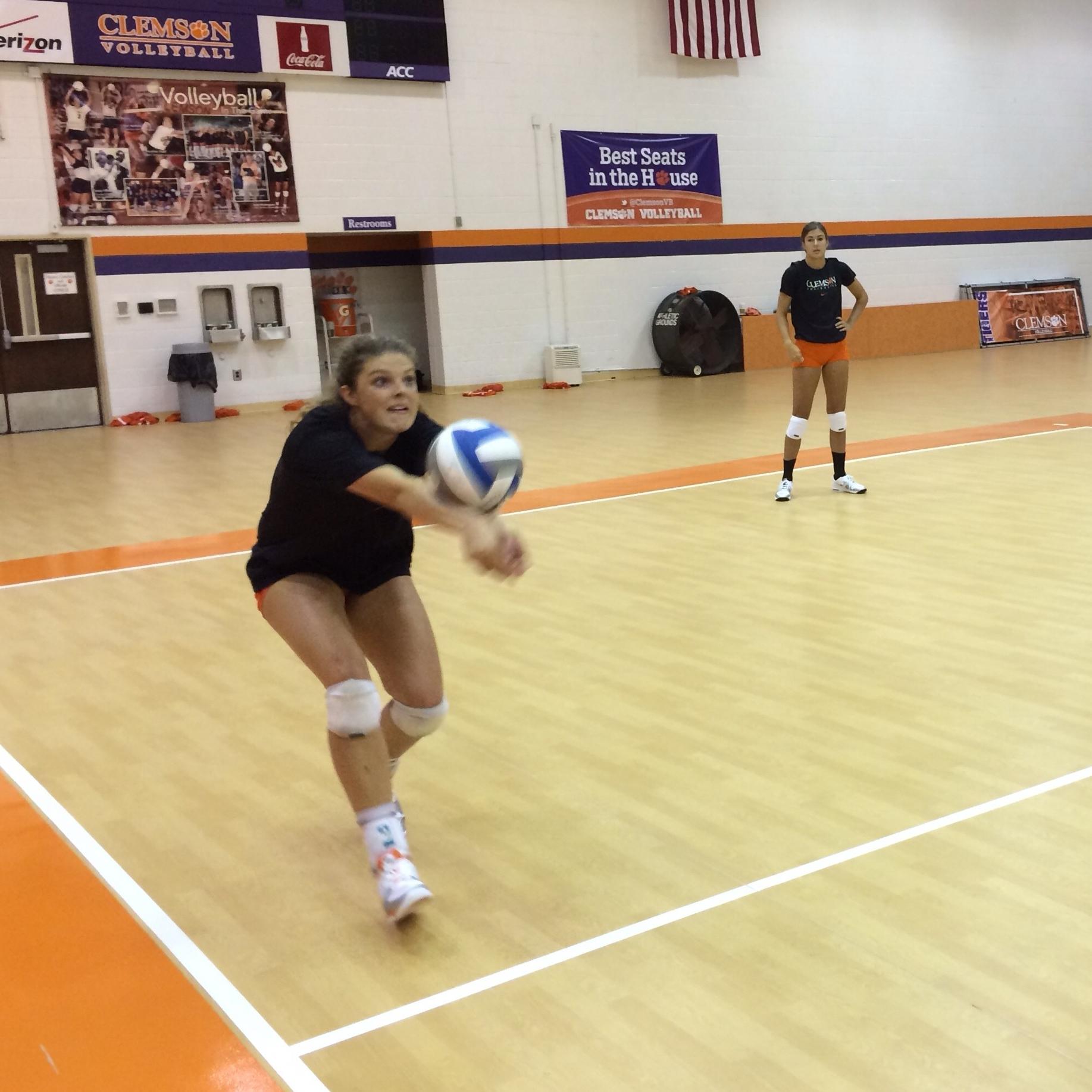 Hoover, who is entering her twenty-second season at the helm of the program, returns five starters, and 9 letterwinners from her 2013 team. Among the top returners are seniors Kristin Faust, Beta Dumancic and Karis Watson. Sophomore Leah Perri is also returning after a breakout freshman year and being named to the 2013 ACC All-Freshman Team.

The team will hold two weeks of preseason training, which will include their annual Orange & White Scrimmage on Aug. 22 at 5 p.m. The Tigers will start regular season play on Aug. 29 with the first match of their 24th Annual Big Orange Bash at 3 p.m. vs. USC Upstate in Jervey Gym.