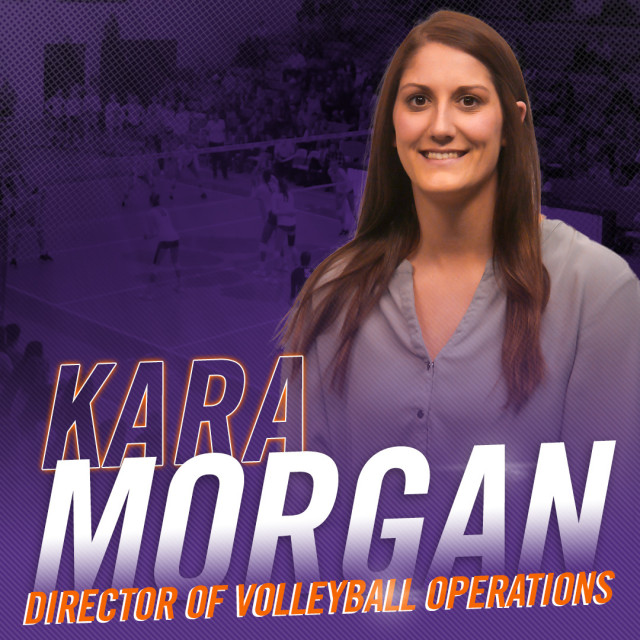 “Kara is a great addition to our Clemson volleyball family,” said Franklin. “She dazzled our hiring committee with her positive energy and organizational skills. She has a passion for developing people and serving others. I’m looking forward to working with Kara and know she is going to have a lot of success, and help our program continue to move forward.”

The Pickens, South Carolina, native lettered all four years during her playing career at Ole Miss (2010-13) as an outside hitter. Morgan ranks seventh in career kills (927), eighth in career digs (857) and second in service aces (86) in Rebel history under the rally-scoring format. She is also the only Rebel in Ole Miss history to record eight service aces in a single match under the rally-scoring format. Morgan, a two-time SEC Academic Honor Roll recipient, graduated in 2014 with a bachelor of science degree in psychology and minored in biology.