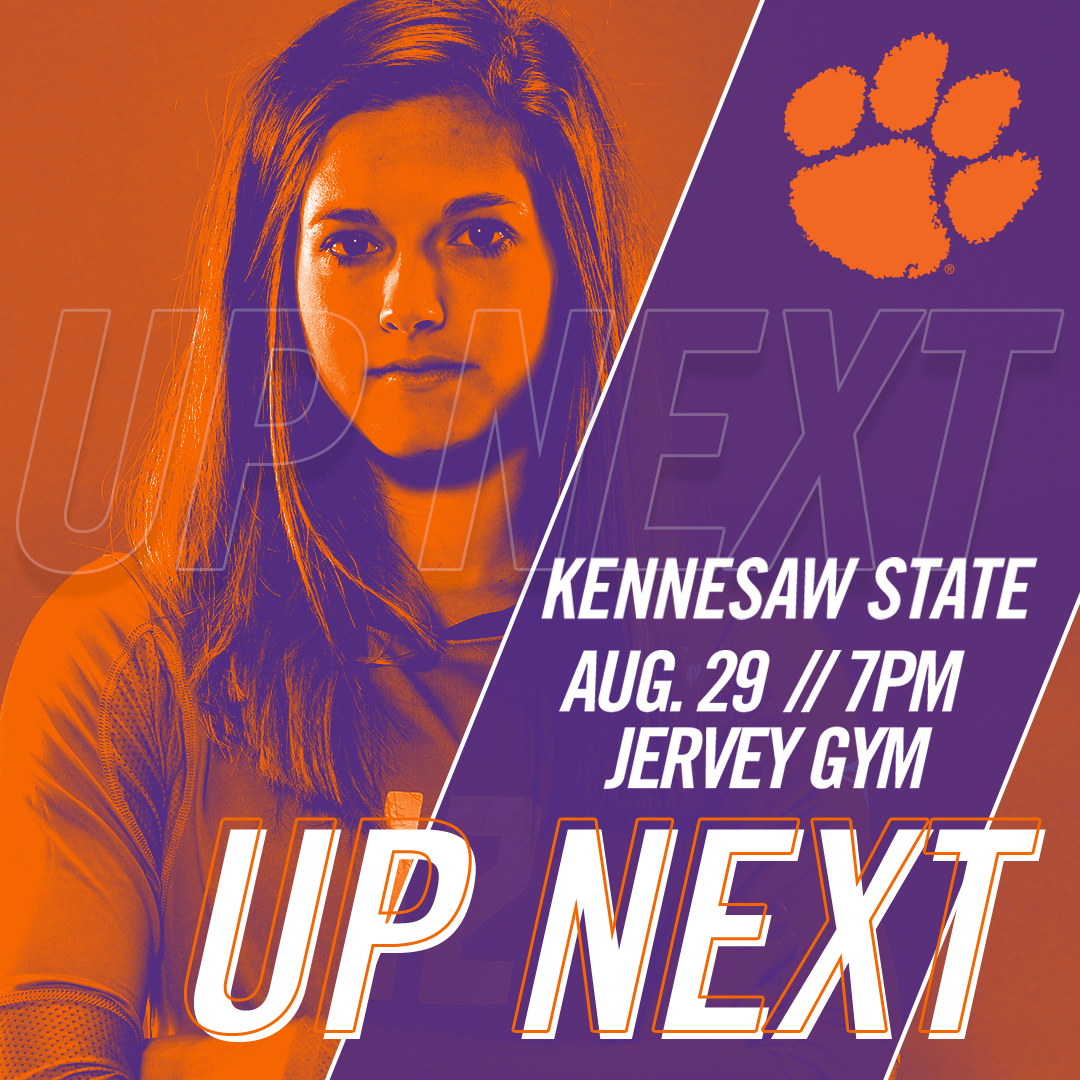 CLEMSON, S.C. – The Clemson volleyball team will look to extend their winning streak to four matches as the Tigers host Kennesaw State (1-0) in Jervey Gym on Tuesday at 7 p.m. Clemson is coming off its most impressive start since the 2014 season when the Tigers opened the season with six consecutive wins.