CLEMSON, S.C. – For the second straight year and 14th time in program history, the Clemson Volleyball Team (4-2, 0-0 ACC) will take on Appalachian State. Clemson will look to remain perfect at home this season as it plays host to the Mountaineers, who are coming off a 1-2 weekend at the Duke Invitational (Sept. 6-7), on Tuesday, Sept. 10 at 7 p.m. in Jervey Gym. The Tigers’ lone Tuesday matchup of the season is set to stream on ACC Network Extra (ACCNX). 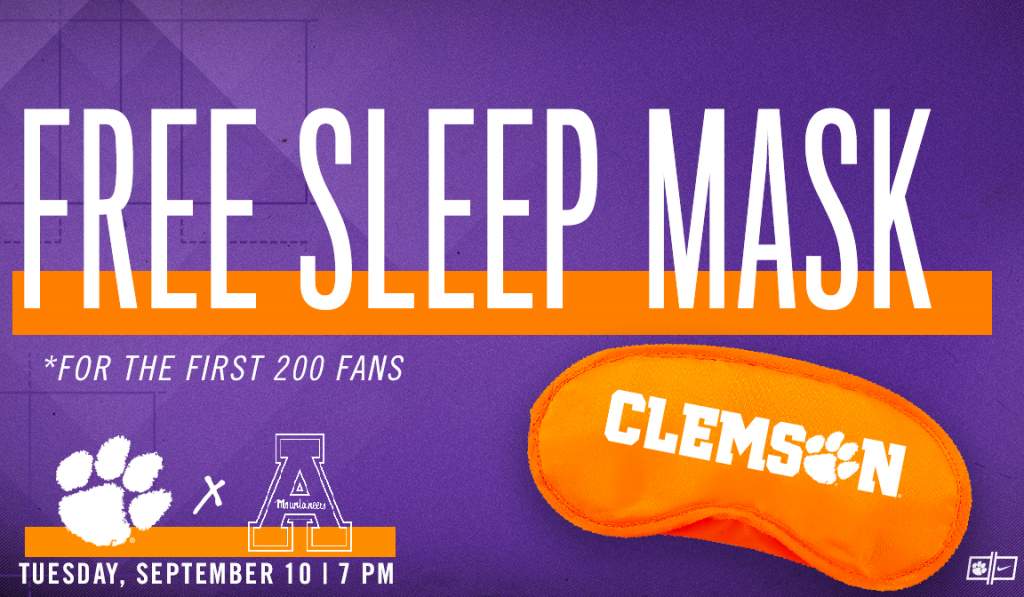