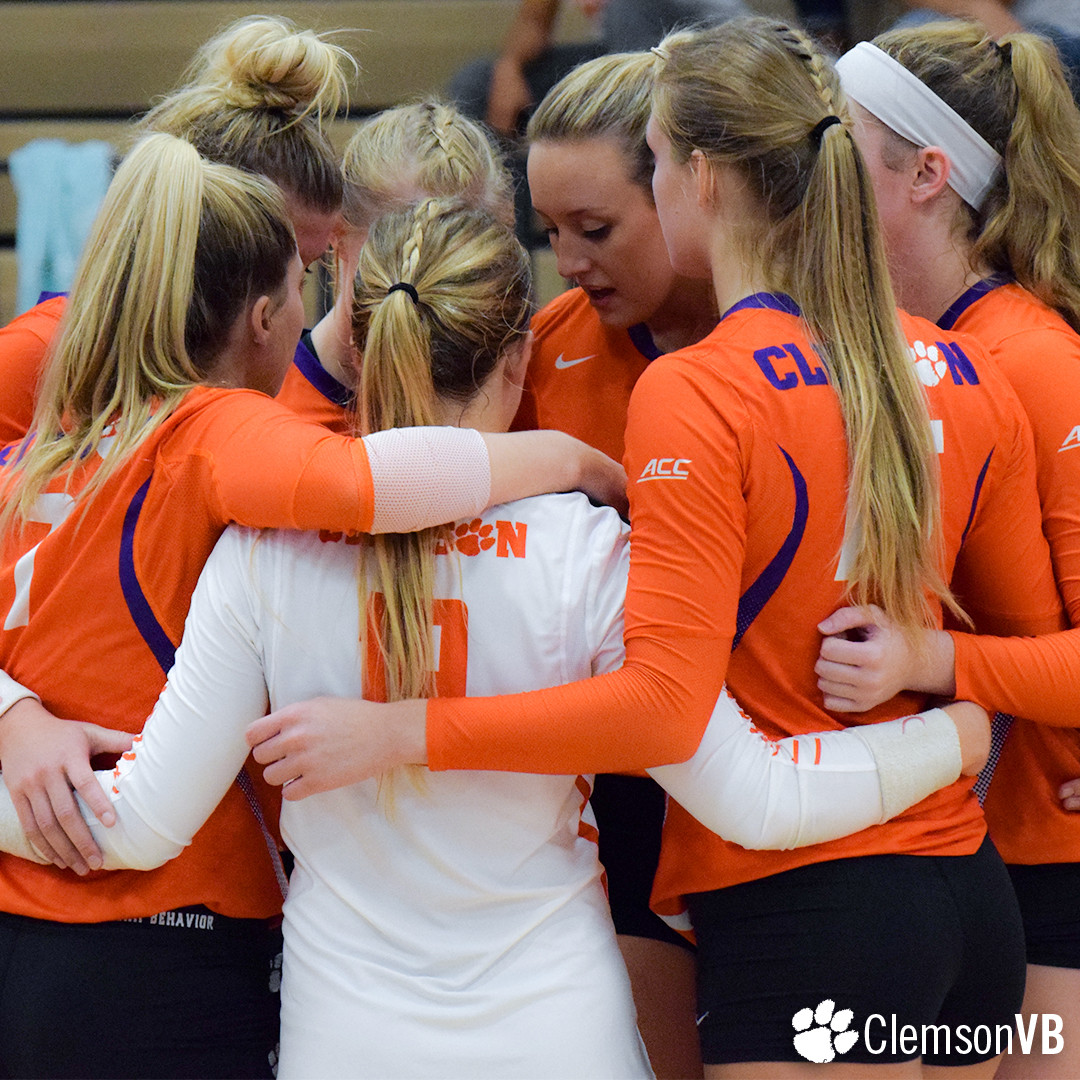 Despite trailing 10-4 early in the first set, prompting a Clemson timeout by head coach Michaela Franklin, the Tigers were able to claw their way back into the match. After evening the score, 18-18, Clemson was able to gain its first lead of the match on a Kaylin Korte kill from Lisie Kit. The Tigers went on to claim the opening set, 25-22. Alyssa Deloney, Tori Woogk and Korte posted four kills each in the first frame.

After going up 1-0, Clemson surrendered the next three sets. The Tigers, who started off hitting .368 in the first set, ended up hitting .202 for the match. Korte led Clemson with 12 kills. Annie Carter tallied 11 kills on 21 attempts to hit .476 on the match. Jaden Light added six kills and led the Tigers defensively, tallying four blocks.

Saturday’s nightcap against the Gamecocks will stream on ACC Network Extra. Live stats for Saturday’s pair of matches can be accessed on ClemsonTigers.com. 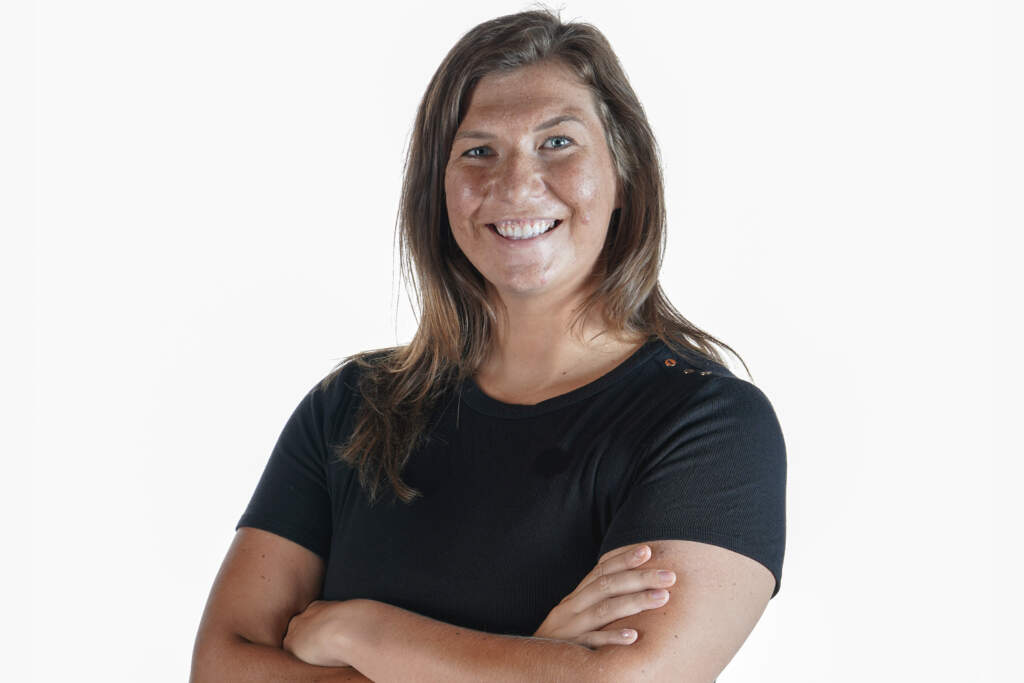