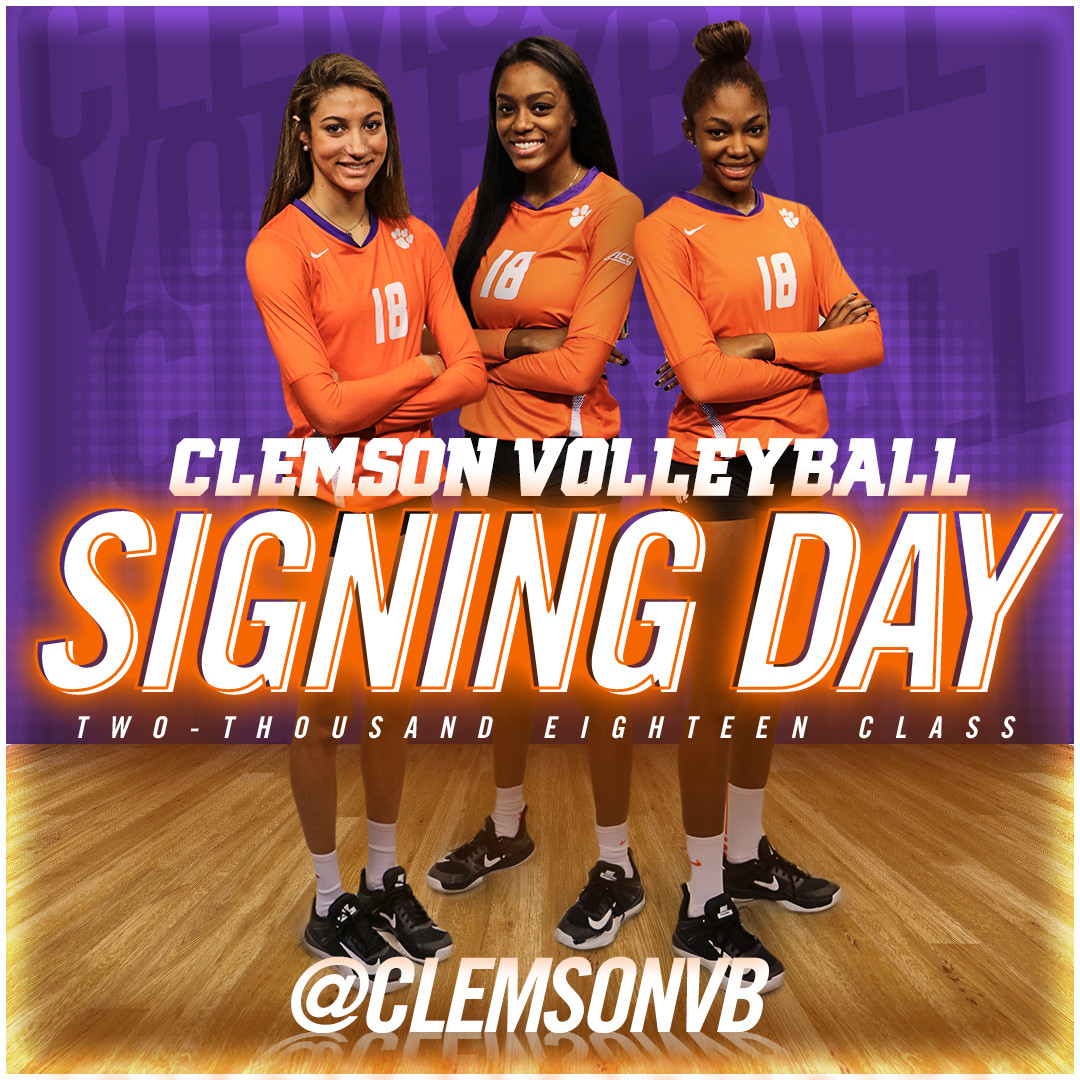 “Adria is a dynamic athlete with a dynamic personality,” said Franklin. She plays with passion, intensity, and is a true competitor. She has the drive to make an impact on our program right away. We are looking forward to helping Adria reach her full potential as she has a very high ceiling. Adria’s athleticism will allow her to fit perfectly in our offensive system.”

Pritchard, a 6-1 middle blocker, was a First Team and Academic All-District honoree. Pritchard was also a member of the 2015 Dripping Springs High School team that won a Texas 5A state championship. In 2017, Pritchard’s club team Austin Juniors, took second place at the Girls’ Junior National Championship 17.

“I have had the fortune of recruiting Ava over the past few years and what I have enjoyed most about Ava is she is a smooth and sneaky competitor with composure and maturity. Ava is a winner and comes from a competitive club background where her and her team have had a lot of success at the national level.  Ava will add an offensive presence as well as she has the ability to be a physical blocker.

Thomas, a 5-11 outside hitter, was a four-year letterman at Renaissance High School in Detroit, Mich. Thomas tabbed a Top-150 Senior Ace in Prep Volleyball in 2017. The two-year captain was an All-Regional selection from 2015-17 and was an All-State honorable mention in 2016. Thomas garnered 2014 PSL All-Tournament Team accolades and claimed back-to-back Tournament MVP honors in 2016 and 2017.

“We are thrilled to have Solei join the Clemson family as she comes from an athletic family and has the focus to become a great volleyball player. She is fairly new to the game and has the ability to play on either pin. One of Solei’s favorite skills is blocking which is very rare to find especially in such a young player and she has the athleticism and physicality to be a great blocker at the next level. Offensively, Solei is a terminator which will help us have a more balanced offense.”