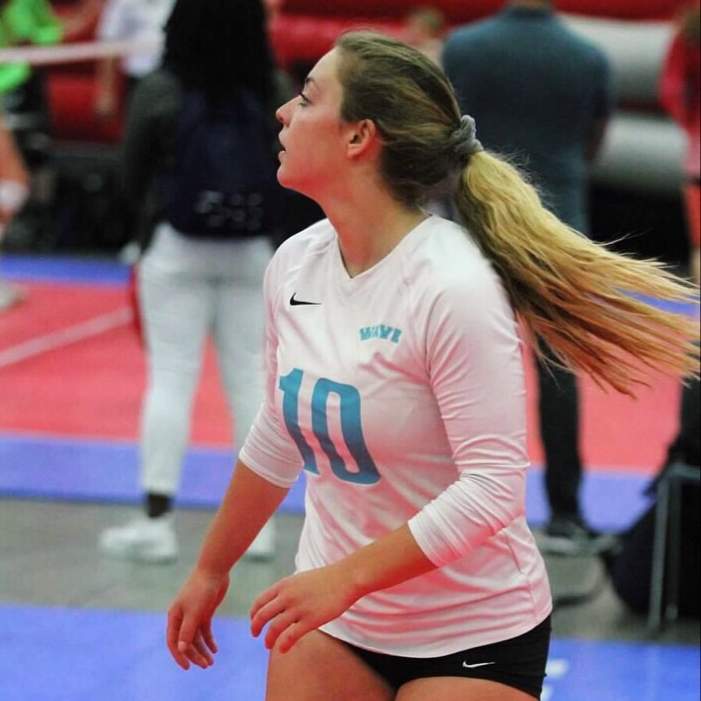 Volleyball Adds Wilmot to Class of 2019

“Maddie is a skilled volleyball player and has the ability to make last-minute plays on the ball just when you think it’s about to hit the ground,” said Franklin. “She will help our gym continue to evolve and stay competitive. We are excited to have Maddie join us and I know she is going to bring a lot of positive factors to our team and program.”

Wilmot hails from Encinitas, California and attended La Costa Canyon High School, where she led the Mavericks to a 2016 runner-up finish in the California Interscholastic Federation (CIF) in the San Diego section. Additionally, Wilmot and the Mavericks won the High School San Diego Beach Volleyball Championships in 2019 and 2017. 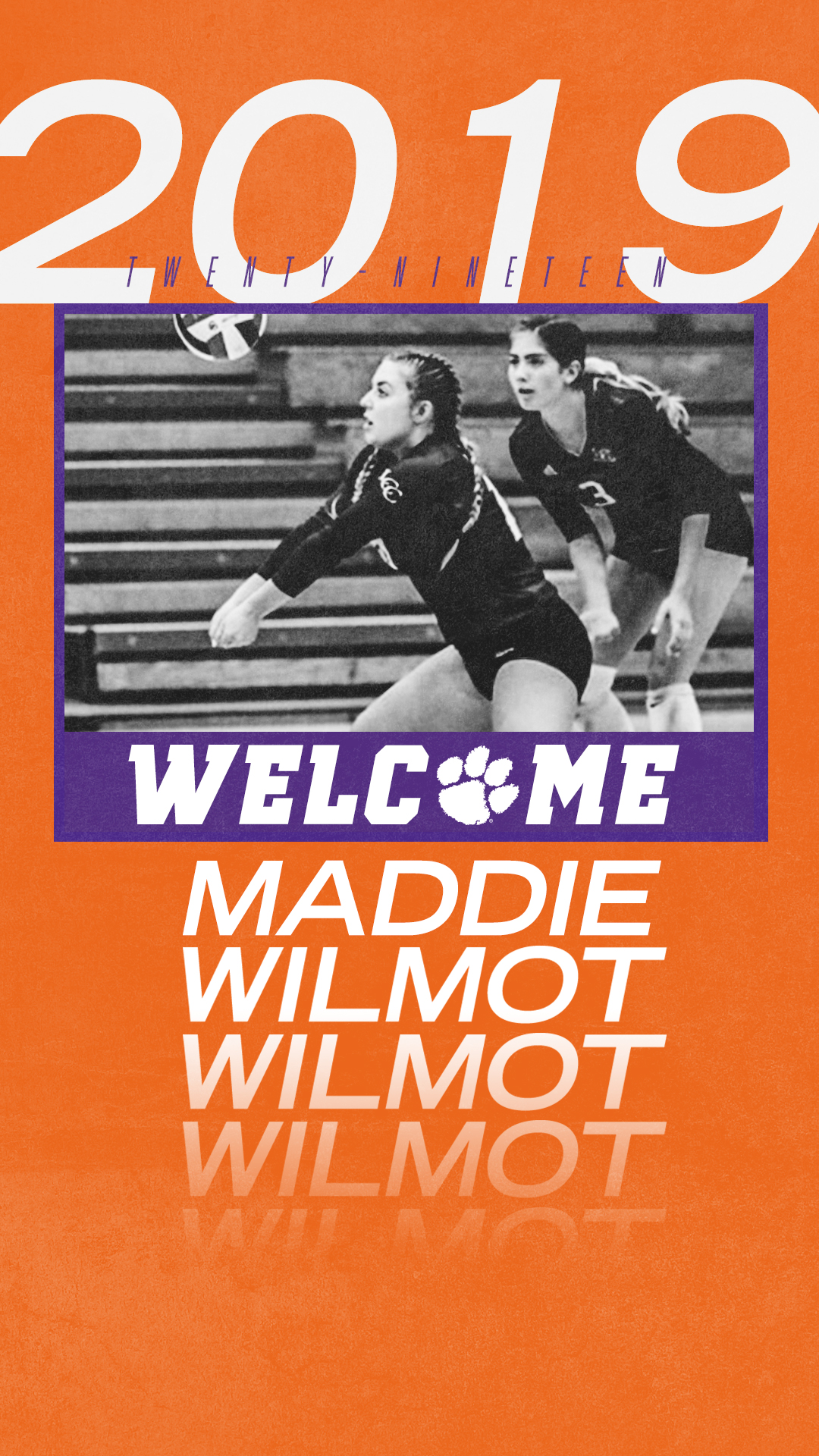