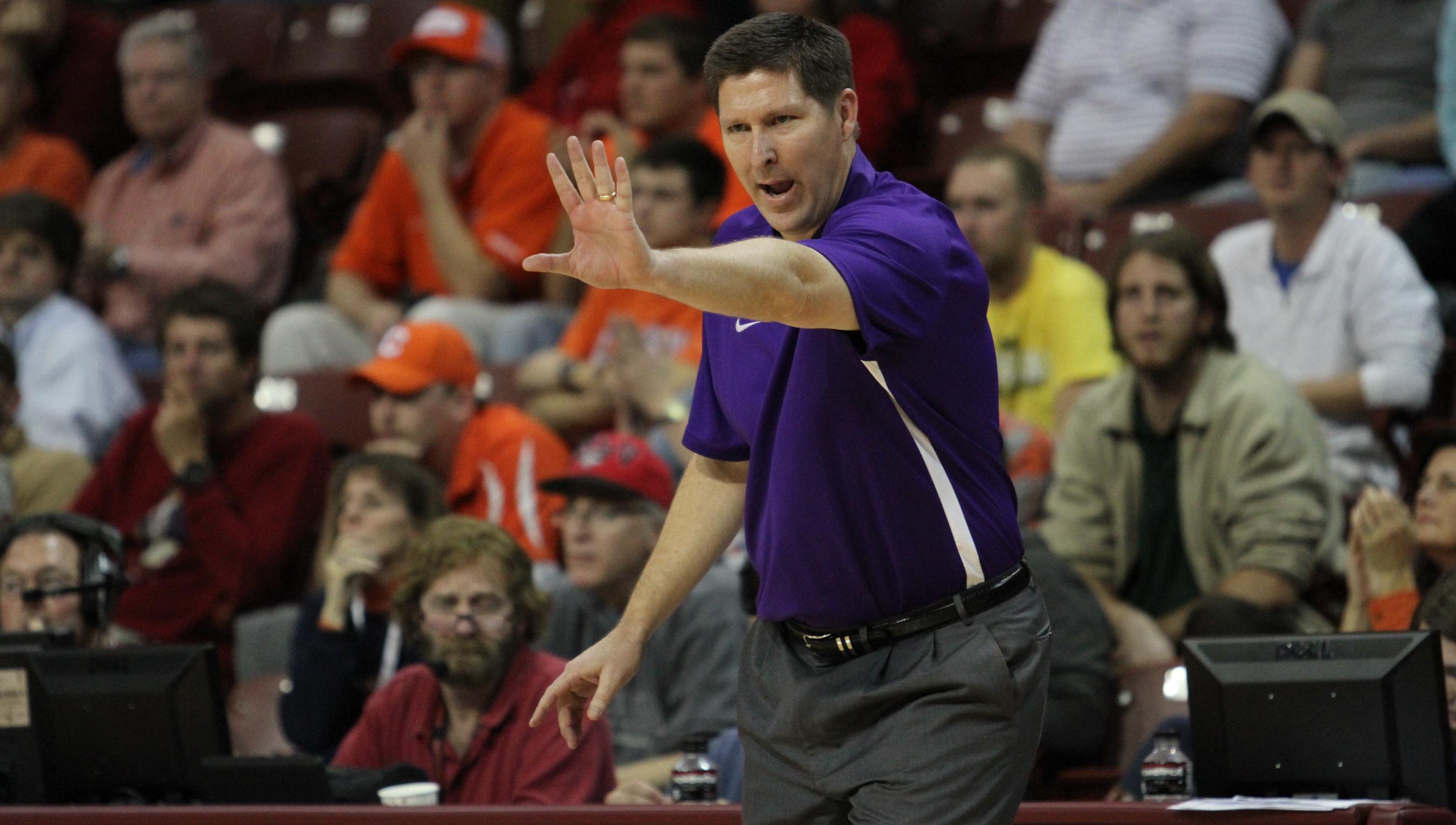 CHARLESTON, SC – The Clemson men’s basketball team defeated Temple in the opening round of the Charleston Classic on Thursday, 72-58. With the win, Clemson improved to 4-0 on the young season and advances to the second round to take on the Davidson Wildcats – a perennial power in the Southern Conference. The Tigers and Wildcats will tip off the nightcap at TD Arena, with an approximate 9:30 p.m. start in a game televised by ESPNU.

ClemsonTigers.com caught up with Head Coach Brad Brownell to gather his thoughts on the win, the play of junior leaders Rod Hall and K.J. McDaniels, the contribution of center Landry Nnoko, and what makes Davidson such a tough matchup after a short turnaround. Click the ‘Play’ button above to access the video.

Here are some news and notes concerning the Tigers following the 14-point win over the Owls: