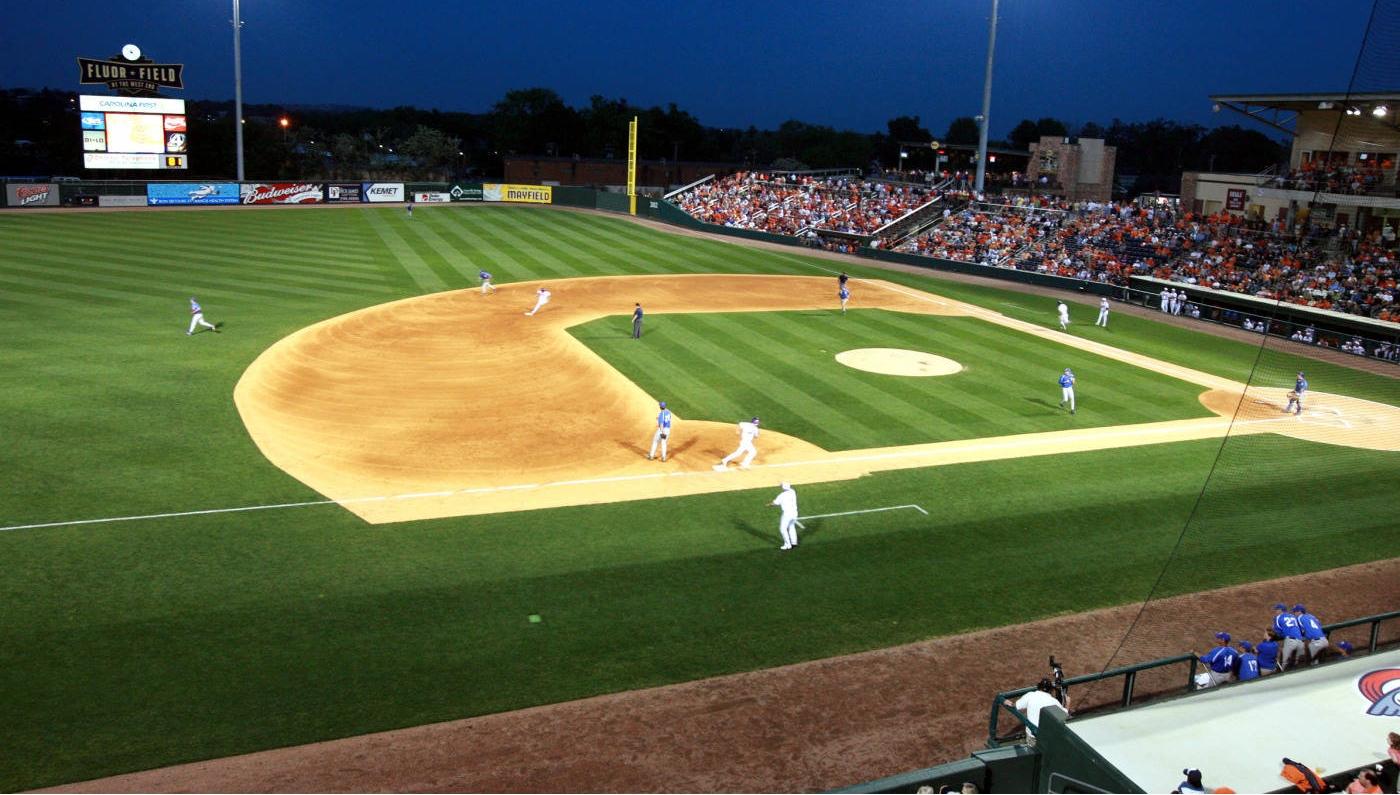 The Greenville Drive and WMYA-TV (My40) partnered to televise Saturday’s game.  My40 serves as the flagship station, airing the game in the Upstate South Carolina and Western North Carolina, and stations in Charleston (WTAT), Columbia (WOLO), Myrtle Beach/Florence (WPDE), Charlotte (WCCB), Augusta (WJBF), and Savannah (WJCL) will also broadcast the game to their respective markets.  The game will also be available on ESPN3.

Western Carolina’s home baseball game against the Tigers on Tuesday will be televised by My40 as well.  My40 will air a 30-minute pregame show starting at 3:30 PM.  The game can also be viewed on WTVC (Ch. 2) in Chattanooga, TN and on ESPN3.

Also announced Wednesday, the Clemson at Virginia game time on Saturday, April 12 was changed to 2:30 PM.  The start time was changed to accommodate fans who would like to attend the Virginia football Spring Game at 1:00 PM.