GREENSBORO, NC-Katie DelCampo scored 16 points and Melinda Goodson added 13 points in leading UNC-Greensboro to a 78-67 win over Clemson in overtime at Greensboro, NC.

UNC-Greensboro improves to 5-3 overall, while Clemson falls to 7-4 this season.

Clemson was led in scoring by Angie Cossey with a season-high 18 points. The Lady Tigers’ Erin Batth had 11 points . Joanie Mungro added nine rebounds. UNC-Greensboro was led in rebounding by Melinda Goodson and Brianne Dodgen as both players had eight rebounds each. The Spartans won the battle of the boards 49-39.

In the second half, Clemson had a 57-50 lead with 3:56 remaining in the game. From this point, the Spartans went to a 8-1 run and took the Lady Tigers to overtime. The Spartans’ Brianne Dodgen hit a free throw and completed the three-point play narrowing the Clemson lead to 57-53. UNC-Greensboro’s Melinda Goodson hit a jumper narrowing the lead to 57-55 with :27 seconds remaining in regulation.

The Lady Tigers’ Nuria Forns hit the front end of a one and one situation giving Clemson a 58-55 advantage with :26 seconds remaining. The Lady Tigers went 3:39 without scoring a point.

This was the last game for the Lady Tigers before the Christmas break. Clemson will play at East Carolina in Greenville, NC on December 30, 1999 in the Lady Tigers’ next action. 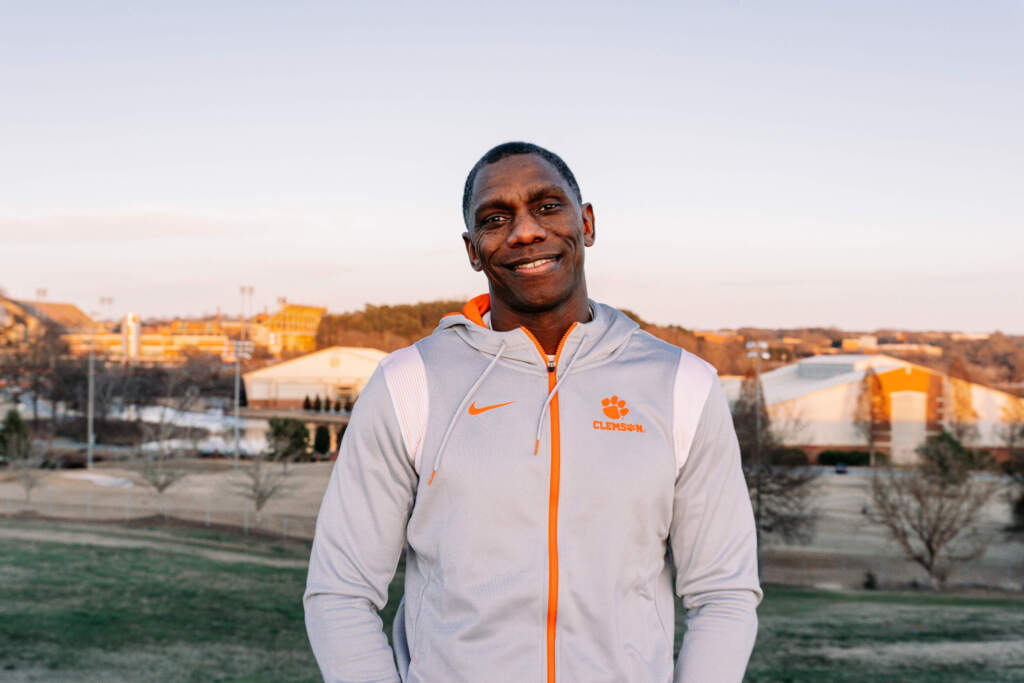