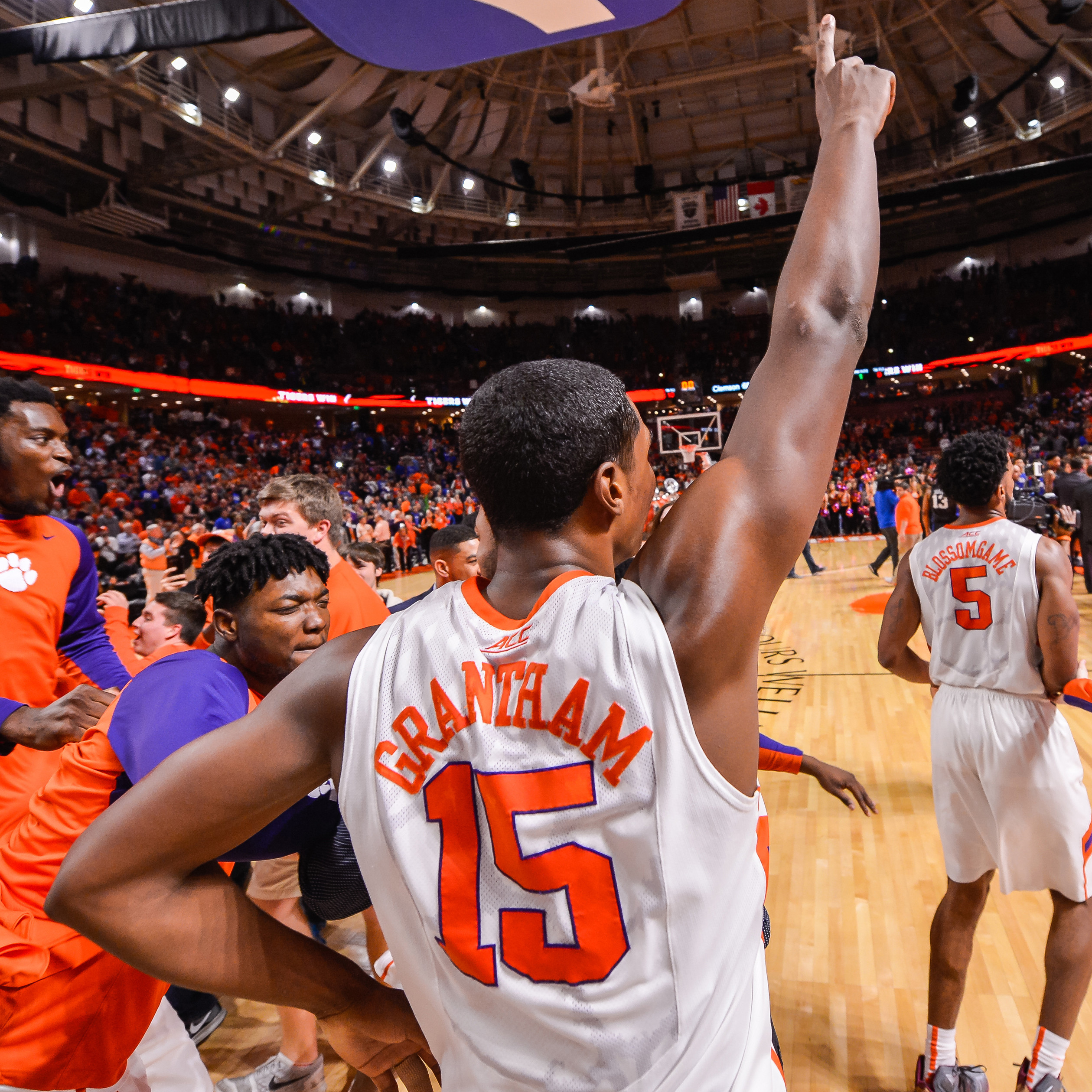 GREENSBORO, N.C. – The Atlantic Coast Conference has announced the 18-game conference matchups for each of its 15 men’s basketball teams for the 2016-17 and 2017-18 seasons.

“Even while we are in the exciting stretch run of our current season, it’s intriguing to look ahead to the next two-years which will again feature highly anticipated matchups and rivalries,” said ACC Commissioner John Swofford.

The matchups released today designate the 18-game home and away opponents for each of the next two seasons. Specific game dates, times and networks have not yet been determined.

This year’s New York Life ACC Tournament is scheduled for March 8-12 at Verizon Center in Washington, D.C. Both the 2017 and 2018 tournaments will be played at Barclays Center in Brooklyn, New York.