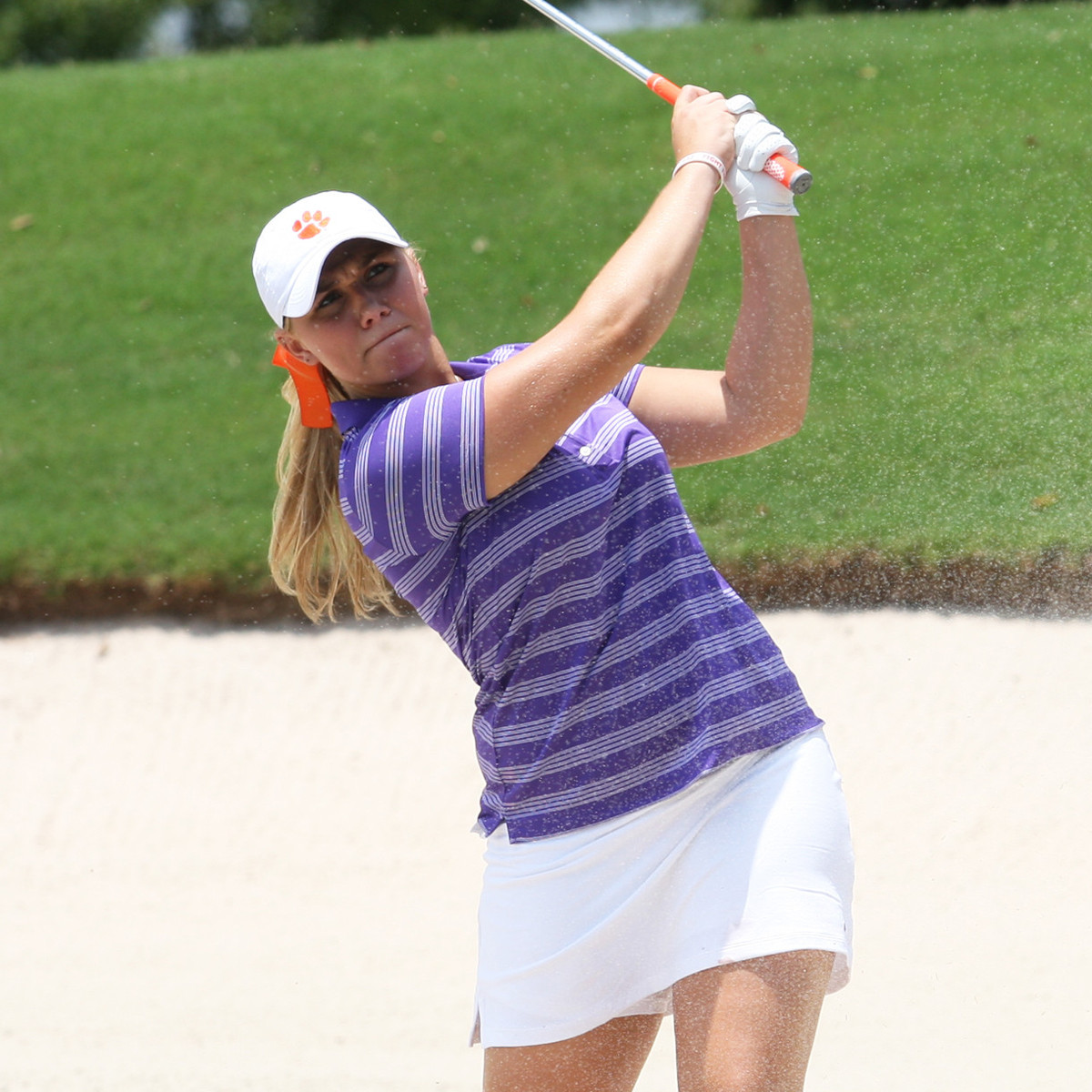 Clemson, S.C.—Sloan Shanahan and Marisa Messana were both named All-America Scholars by the Women’s  Golf Coaches Association  on Tuesday.   It marked the third straight year Shanahan was named and the second consecutive year for Messana.   To be eligible, a candidate must have at least a 3.5 grade point average in the previous academic year.

Shanahan is the first Clemson women’s golfer to make the team three times.  She has been a starter each of her three years so far and has been a member of two NCAA Tournament teams.  She was named All-ACC on the course as well as a freshman in 2013-14.

Messana has posted a perfect 4.0 GPA each of her four semesters and has been named to the ACC All-Academic team each of the last two seasons.  The rising junior from Fort Lauderdale, Fla., is the first Clemson women’s golfer to be named to the All-America scholars team and the All-ACC Academic team in consecutive years.