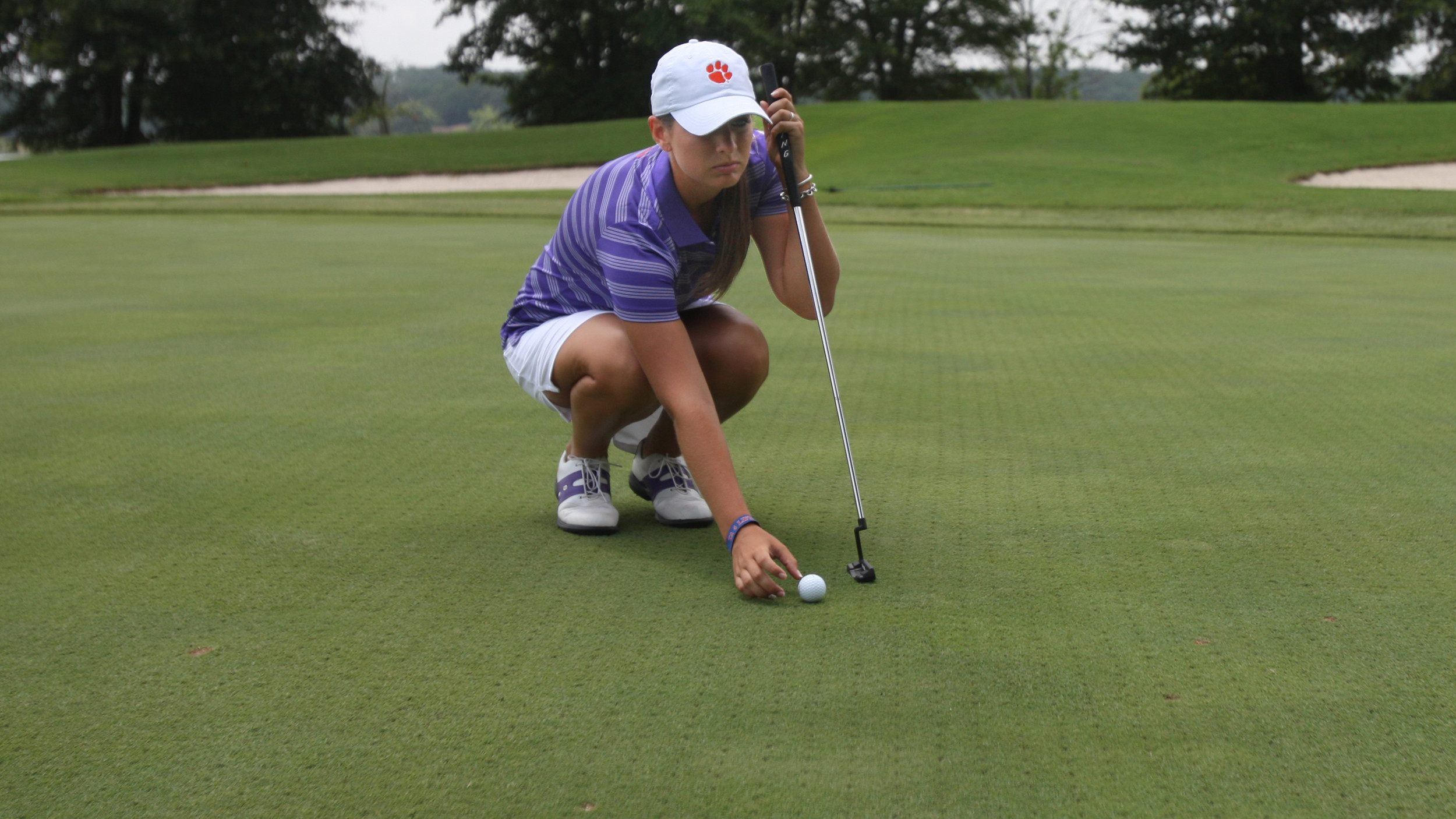 Ramsey, who has won five times this summer, will now play in the Junior Solheim Cup for the United States before entering Clemson later this month.

Tubert, who is a former US Public Links Champion, won the first hole and it was an uphill battle for Ramsey most of the day. But, Ramsey brought the match back to all square three times, including on the 14th hole when Ramsey made a birdie.

But, Ramsey three putted on the 15th hole and Tubert took the lead back. Both players made par on the 16th hole, then Tubert won the match with a par on the 17th hole.

Ramsey will be one of the leaders of the inaugural Clemson women’s team this year. The first Clemson tournament will be played in the same city, Charleston, SC, when Coach J.T. Horton’s team plays in the Cougar Invitational September 8-10.