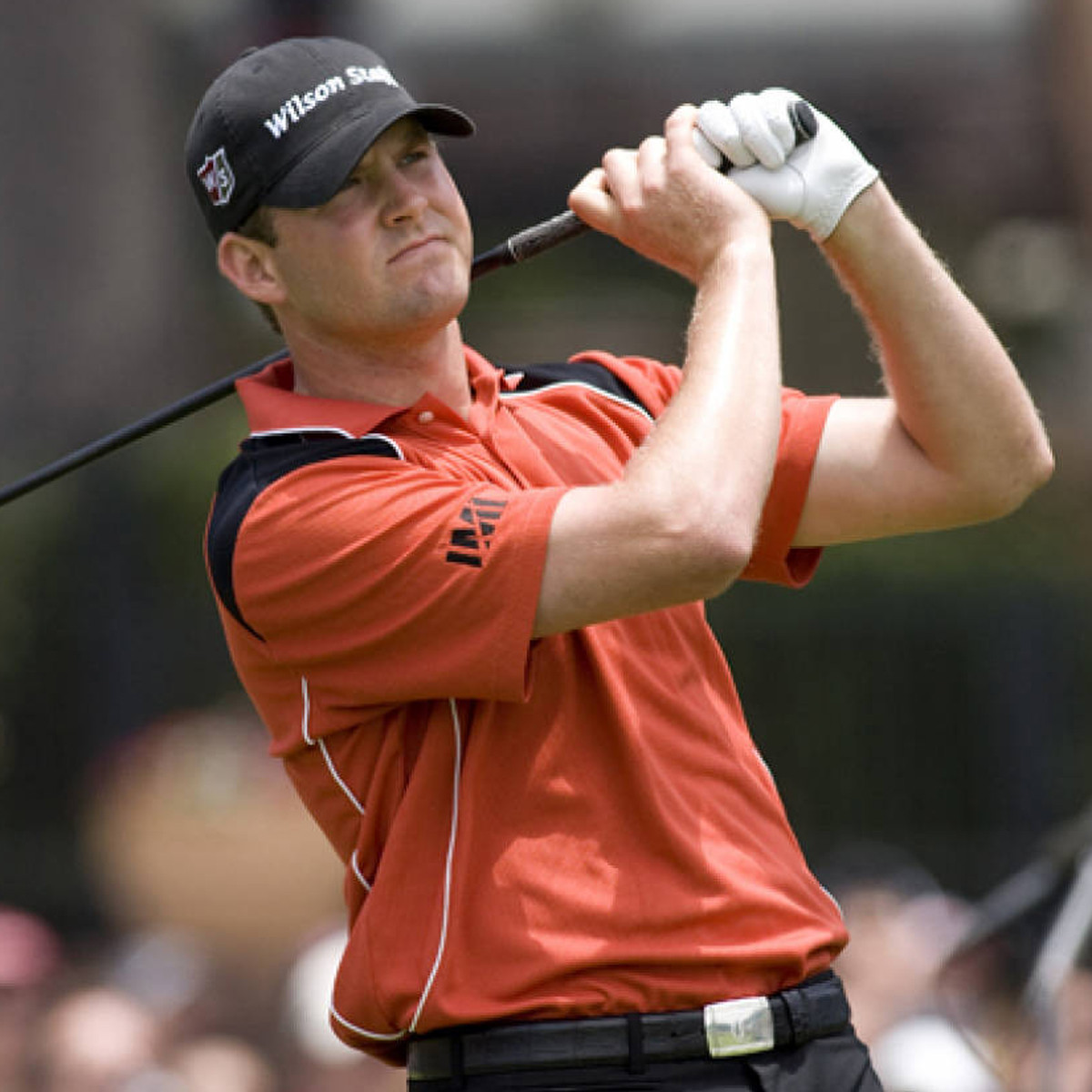 Trahan Qualifies for US Open

Clemson, S.C.—Former Clemson All-American D.J. Trahan qualified for the 2016 United States Open on Monday when he shot an 11-under par score of 131 over 36 holes at the US Open Sectional Qualifier in Memphis, Tenn.

Trahan had an opening round 69 at the Germantown Country Club Course, then fired a brilliant 62 in the second round at the Ridgeway Country Club Course.  His nine-under par 62 was the best round of the day on either course.   Trahan won co-medalist honors along with Andres Gonzales of Lakewood, Washington.

For Trahan, this will be his fourth US Open.  He missed the cut in 2006 and 2009, but finished fourth at the 2008 US Open at Torrey Pines, the year Tiger Woods won his most recent major title.   Trahan shot a 286 for the four rounds.  His fourth-place finish is the second best in history by a former Tiger at a US Open.

Clemson will have at least two players in the US Open, which will be played at Oakmont Country Club in Oakmont, Penn.  on June 16-19.   Lucas Glover is exempt for this year’s US Open by virtue of his US Open title in 2009.   This will be the 11th straight year Clemson has had a representative in the US Open, the ninth time since 2006 Clemson has had more than one former Tiger in the field.

Current Tiger Bryson Nimmer was in 18th place at two-under-par at the qualifier in Jacksonville, Fla. when play was halted due to weather.   Play will continue at that site in the morning.  Nimmer must finish in the top four of 63 players at that site to qualify.  Among the players Nimmer is tied with is former major champion Vijay Singh.