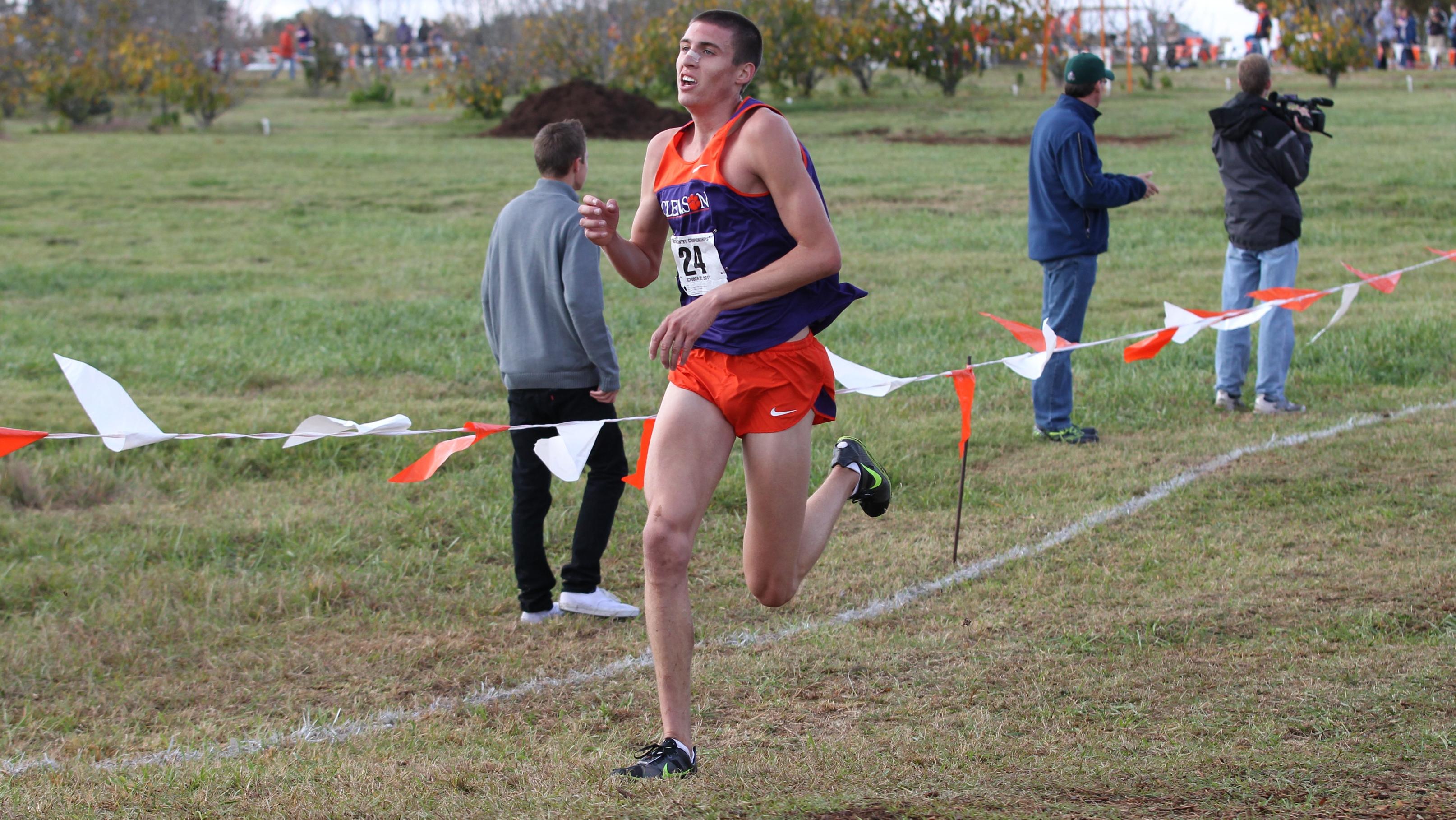 CLEMSON, SC – The Clemson men and women will travel to Raleigh, NC this week to compete in the ACC Outdoor Track & Field Championships at North Carolina State University. The meet will be held at Paul Derr Track for the first time in 2003. Clemson’s 11th-ranked women are in search of their eighth consecutive conference title in track & field, while the Tiger men are in pursuit of their first ACC title since 2004.The women’s senior class consists of five members who have been part of the program since 2009-10, and that group will be going after the four-year sweep of ACC Championships. That has not been done in ACC women’s track & field since the 1998 seniors from the University of North Carolina accomplished the feat. Earlier this year, the Tiger women won their fourth straight ACC Indoor Championship by a margin of 41.5 points.The men’s team finished third at the ACC Indoor Championships in February, its best finish at the conference meet since 2008. Clemson’s last conference crown in men’s track & field came in 2004, when the Tigers amassed a then meet-record 224 points to win the title in Tallahassee, FL.Twenty-nine members of both teams are entered into various events this weekend. The action gets underway on Thursday with a slightly different format than previous years. The preliminary rounds of the 200 dash, 400 hurdles and 1500 meters will now be held on Thursday, one day before they usually start. Also on Thursday, the finals will be held for the 10,000 meters, as well as the women’s pole vault and men’s and women’s discus.The heptathlon, featuring Clemson junior Whitney Fountain, will start Thursday before concluding Friday afternoon. Also on Friday, finals will be held for the 3000 steeplechase, men’s and women’s long jump, and men’s shot put. All other running prelims will be held Friday.Saturday’s events get underway with the finals for three field events at 1:00 PM. The track finals begin with the 4×100 relay at 4:00 PM. The final event will be the 4×400 relay, starting with the women’s race at 7:30. TheACC.com will provide live video coverage of the event each day. Thursday’s stream will run approximately 6-9 PM, while coverage is slated for Friday from 5-8:30 and Saturday from 4-8. Live results will be available online at FlashResults.com.