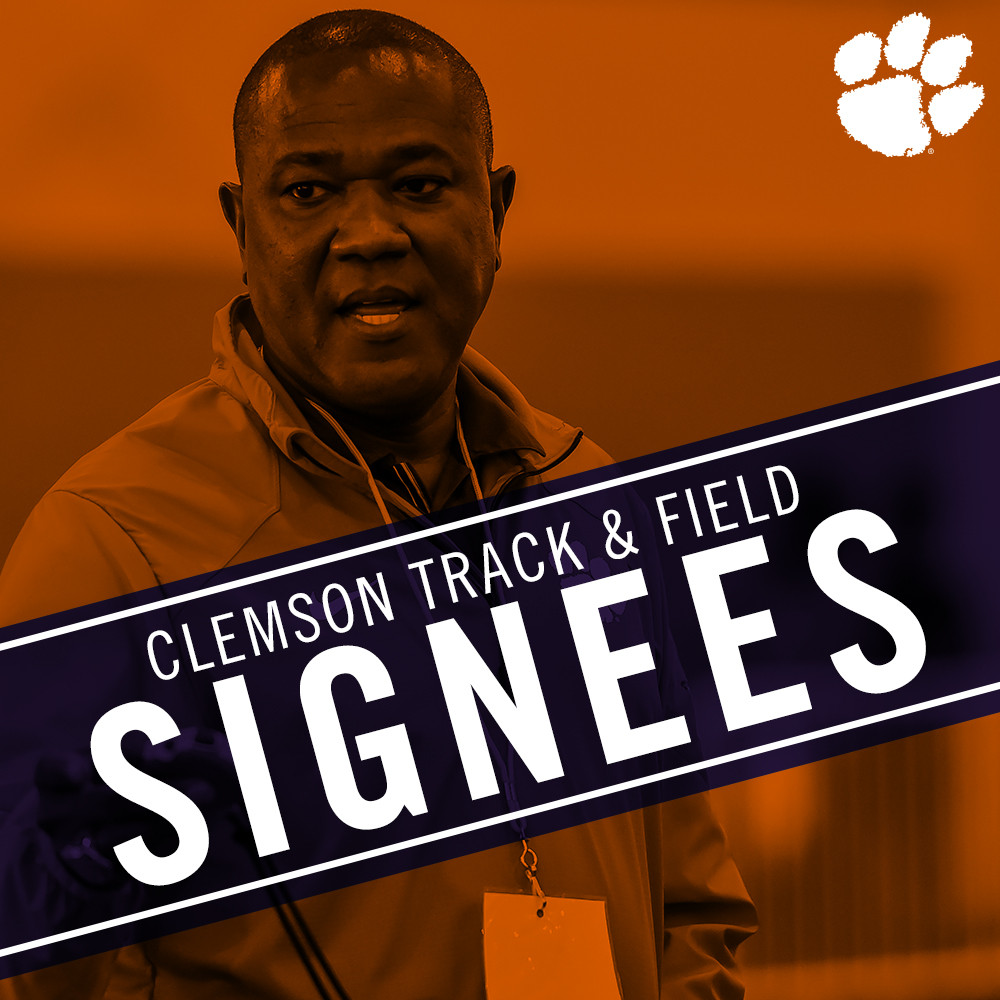 “In all the years I’ve coached, Kamryn will come in with times similar to (2015 NCAA champion) Natoya Goule,” Elliott said. “That shows how potentially impactful she can be to our program. Her range is very rare, in that she can help our sprints and relays as well. She’ll be a mainstay in our 800 along with Ersula Farrow, who was All-ACC as a freshman last year. We’ve added great depth in that area. She was also top 20 in New York state’s cross country championship, so her range is tremendous.”

White (Huntingtown HS • Huntingtown, Md.) was a 2016 New Balance All-American in the outdoor triple jump, placing sixth overall. She was also the state of Maryland’s champion this past spring.

“Harleigh has jumped 19 feet in the long jump and over 41 feet in the triple,” Elliott said. “We lose Iana Amsterdam and Anasterasia Terrell to graduation next spring, and she’s a great replacement for us. She’ll come in and have an immediate impact, and that’s a great signing for us.”

Jamison (Woodward Academy • Atlanta, Ga.) was a AAAA all-state performer in the discus and was also sectional bronze medalist in the shot put. She is the daughter of former Tiger basketball great Harold Jamison, who played at Clemson from 1995-99 on three NCAA Tournament teams.

“Illana is all about Clemson,” Elliott said. “She possesses great talent, and once it’s harnessed the right way and developed in our program, she’ll have an impact for us in the future.”

“Deonte has range from the 60 to the 400,” Elliott said. “With us losing someone like Michael Cheeks, a versatile senior, it’s a great sign to replace him on the men’s team with someone like Deonte.”